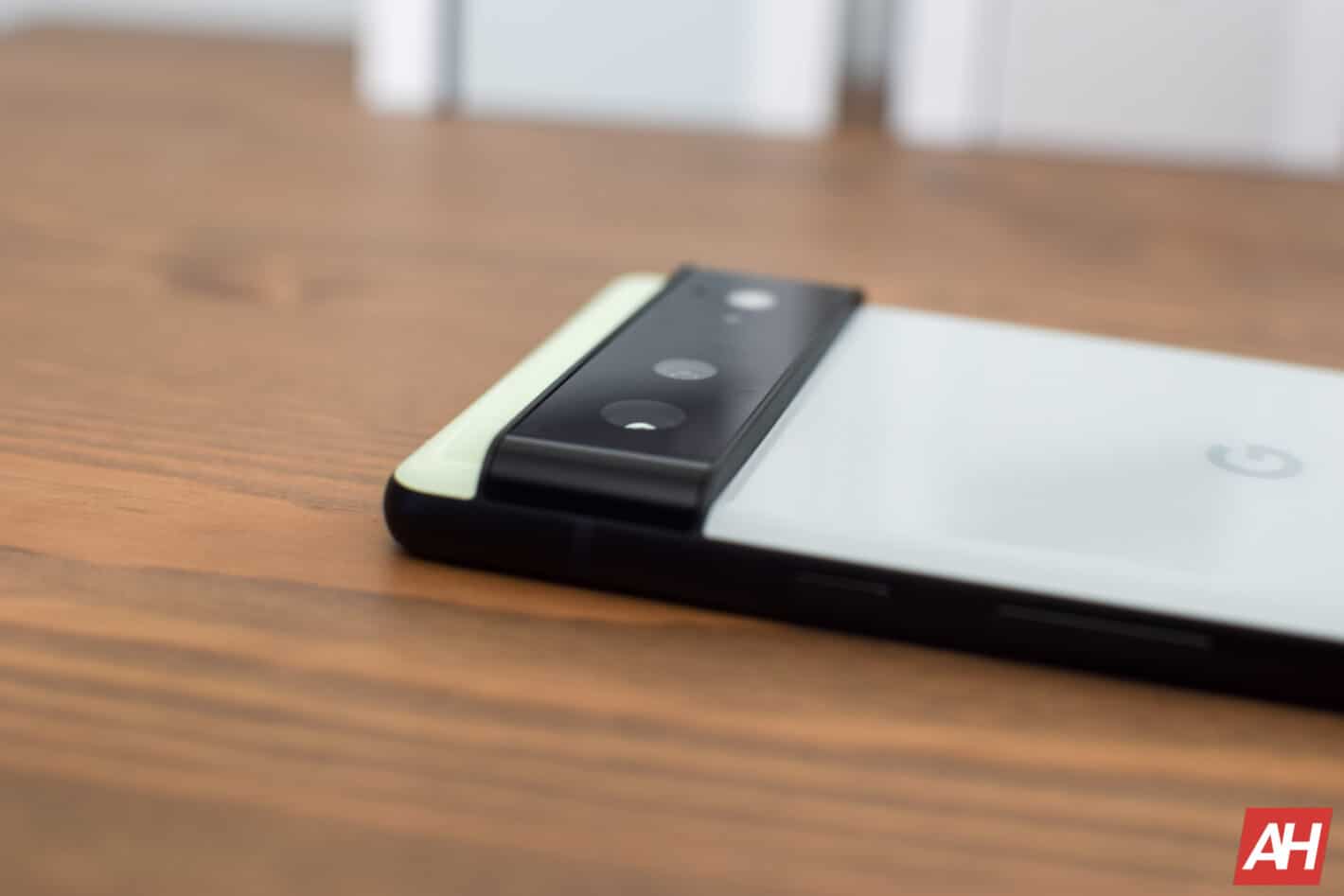 Google’s Pixel phones are getting a new version of the Google Camera, version 8.5. Google doesn’t exactly update that app frequently, so this update does come as a surprise. We did expect one such update to arrive around the Pixel 6a release, though, but not this early.

Google Camera 8.5 is rolling out to Pixel phones

The update seems to be available to a wide range of Pixel phones, including both flagship and mid-range devices. We’re not sure what phones are included exactly, but the Pixel 4a 5G and 5a 5G, and flagship Pixel 6 and 6 Pro are getting it.

You may wonder what’s new here. Well, this seems to be a very minor update. There don’t seem to be any new features included, or anything of the sort. In fact, there doesn’t seem to be a noticeable change in any way.

This update is likely dedicated to the Pixel 6a, more than other Pixel devices. Google is likely updating the software so that the Pixel 6a performs to the best of its ability. As a reminder, that will be the first phone that combines the Google Tensor SoC with the 12.2-megapixel camera Google has been using since 2017.

The Pixel 6 and 6 Pro also utilize the Google Tensor SoC, but they come with a newer main camera, a 50-megapixel ISOCELL GN1 sensor. So, the Pixel 6a is the first to utilize the aforementioned combo.

It is possible there’s something included in this update we did not notice. You may notice some differences in the image quality or something of the sort, of course. Google did not share any information, though, nor did we notice anything thus far.

All in all, everything points out to a very minor update dedicated to the Pixel 6a. As a reminder, the Pixel 6a will become available to pre-order on July 21, and go on sale on July 28.