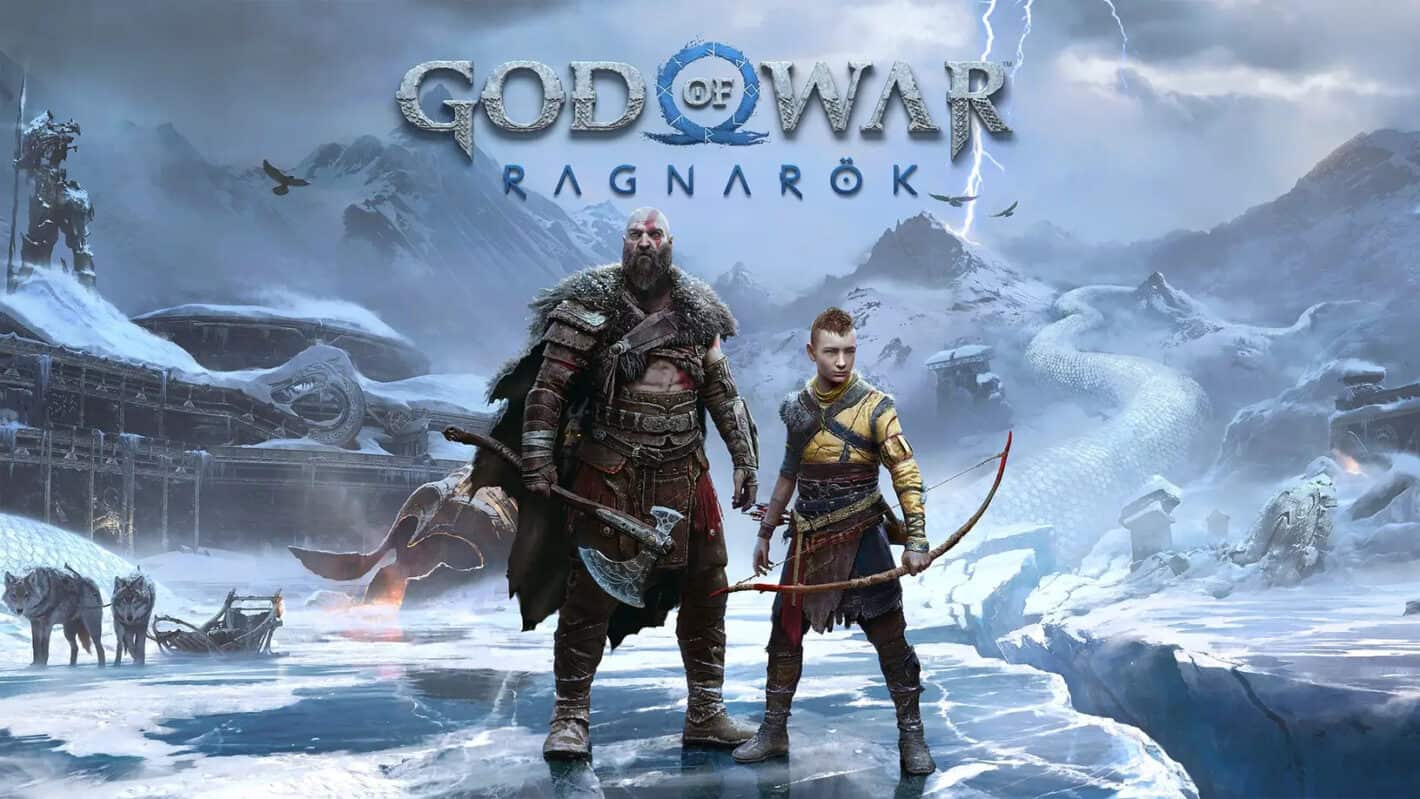 The upcoming God Of War Ragnarok is due for a November 2022 release date, according to a new report from Bloomberg. This is after recent rumors that the game launch had been pushed into 2023. And after even earlier rumors that it was on track for a September 2022 launch before the most recent delay.

God Of War Ragnarok will be the sequel to 2018’s highly popular God Of War remake for PS4. Which saw the series protagonist Kratos take up the care of his son Atreus and teach him about his lineage during their adventure. Ragnarok will continue the theme of Norse mythology, bringing in a some new characters and adding the remaining three of the nine realms that weren’t available in the first game.

God Of War Ragnarok release date to be announced this month

In addition to the game being released in November, the report mentions that an official date is to be announced later this month. Pending no more delays, a November 2022 release would put God Of War Ragnarok right in the window of holiday shopping season. Not to mention following October’s release of Call of Duty: Modern Warfare II.

It’s also set to be one of Sony’s biggest game launches this year. And could help supplement some of the lost income due to supply shortages for the PS5.

Sony has been continually dealing with not being able to meet demand for its PS5 console. An unfortunate side effect of the pandemic challenges. And although Sony’s sales of the console have been good, a big blockbuster game release couldn’t hurt.

That being said, PS5 production and sales are expected to ramp up soon. Sales of the PS5 are expected to close the gap in year 3. And SIE CEO Jim Ryan believes that the PS5 will overtake the PS4 again in year 4. Until that time, the company will need to rely on strong software sales and whatever amount of PS5 units it can continue to ship.