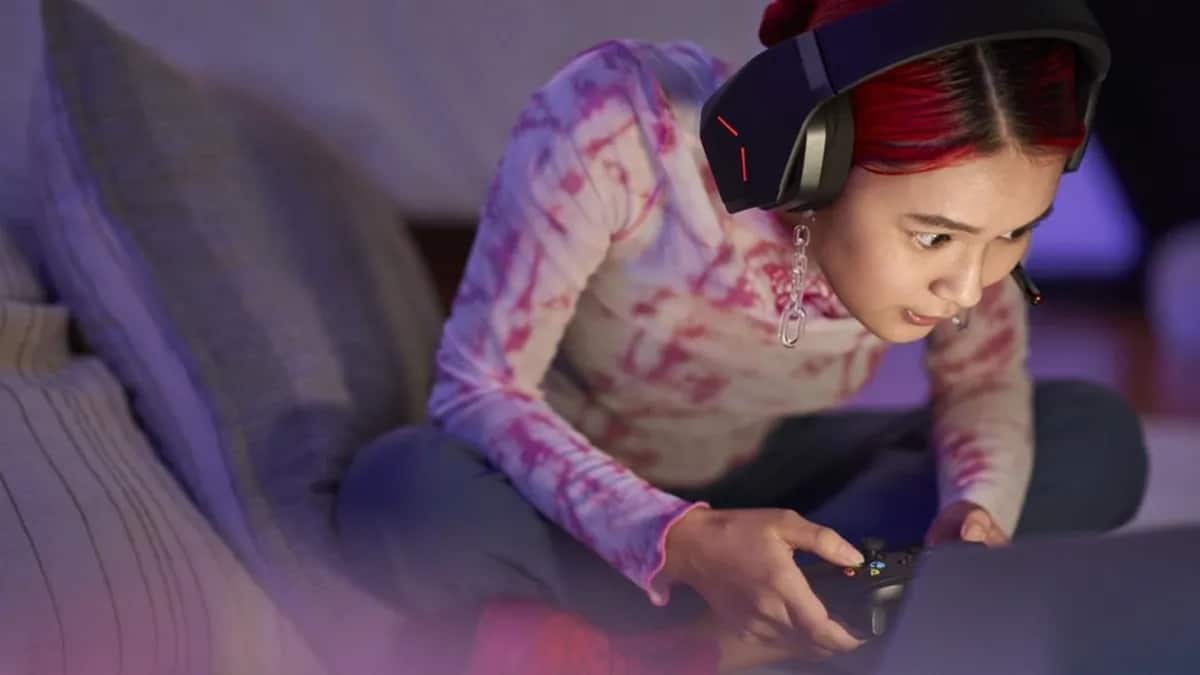 Xbox Game Pass offers a ton of value to subscribers, and it’s about to get even better with the arrival of game demos. Today Microsoft announced its plans to build out the next 20 years of Xbox. And that future includes the ability for subscribers to try games before they buy them.

Game demos are something that Sony announced for its PlayStation Plus Premium plan, which actually rolls out to subscribers next week. Now that Game Pass is adding demos, both console platforms will be adding some additional value to the plans they offer.

Demos were also a huge part of older generation consoles. And while they are still present on current consoles, they’re few and far between compared to the days of old. Now game demos are coming back.

Game demos will come to Xbox Game Pass this year

Microsoft today revealed its new project, named Project Moorcroft, which will see game demos coming to its PC, cloud, and console subscription service. There are no exact dates yet. Microsoft does however say that it plans to launch the first demos on Game Pass within the next year. So there is a pretty good chance that subscribers will see them pop up before the end of 2022.

Microsoft says that it’s beginning the new program with independent developers. Which of course means indie games. But in due time, expect to see some larger AAA games get demos too.

Developers won’t have to create these demos and get nothing in return either. Microsoft does plan for developers to be compensated for demos if they participate in the program. On top of that, they will be able to gather data on how their demos are performing with players, and reach a wider audience and potentially bring in new fans through Game Pass.

What isn’t clear is whether demos will be for Xbox Game Pass Ultimate only or not. But given that demos on PlayStation Plus are only available to the Premium plan members, it wouldn’t be surprising if Microsoft did the same thing.