Samsung has been pushing to make foldable smartphones mainstream. This continued effort will see it launch its fourth-gen Fold and Flip series foldables later this year. The Galaxy Z Fold 4 and Galaxy Z Flip 4 are expected to bring tons of improvements over their respective predecessors. One key area of improvement for the Fold 4 could be the under-display selfie camera (UDC).

According to noted tipster Ice Universe, the Galaxy Z Fold 4 will more than double the number of pixels directly above the selfie camera on the inside. The source is claiming “at least 400 pixels” on the part of the display covering the camera. Last year’s model i.e. Galaxy Z Fold 3 reportedly had 172 pixels, which you can count on in the photo below.

A higher pixel density should make the selfie camera less visible and also allow for better image quality on the display. Photos and videos wouldn’t appear pixelated. However, don’t expect the pixel density above the under-display camera to be the same as the rest of this display. To ensure that enough light reaches the camera to capture usable photos, the pixels in this area are spaced wider. As the source notes, you can still see the pixels. Just that the Galaxy Z Fold 4 improves things over Galaxy Z old 3.

Hopefully, this doesn’t affect the camera output. The Galaxy Z Fold 3 didn’t impress many with its UDC tech for the inner selfie camera. Samsung needs to improve on this with the 2022 model. Rumors suggest it’s still a 4-megapixel unit with 2.0μm-sized pixels, which are pretty big and can absorb a lot of light. But a higher pixel density above the camera means the company also needs to find ways for more light to reach the sensor.

The Galaxy Z Fold 4 will bring numerous other improvements

While the UDC tech on the Galaxy Z Fold 4 certainly appears improved, Samsung isn’t stopping there. The new foldable will bring improvements in numerous other areas. The upcoming foldable will be boxier in shape and will feature narrower bezels. It will also reportedly get an improved flexible display that will be more durable and resistant to scratches.

The Galaxy Z Fold 4 could get flagship-grade rear cameras as well. While earlier reports suggested a 108-megapixel primary shooter found on the Galaxy S21 Ultra, newer reports claim it will settle on a 50-megapixel unit. You can find everything we know so far about the Galaxy Z Fold 4 here. We will update the article regularly to add any new information that we come across in the future. 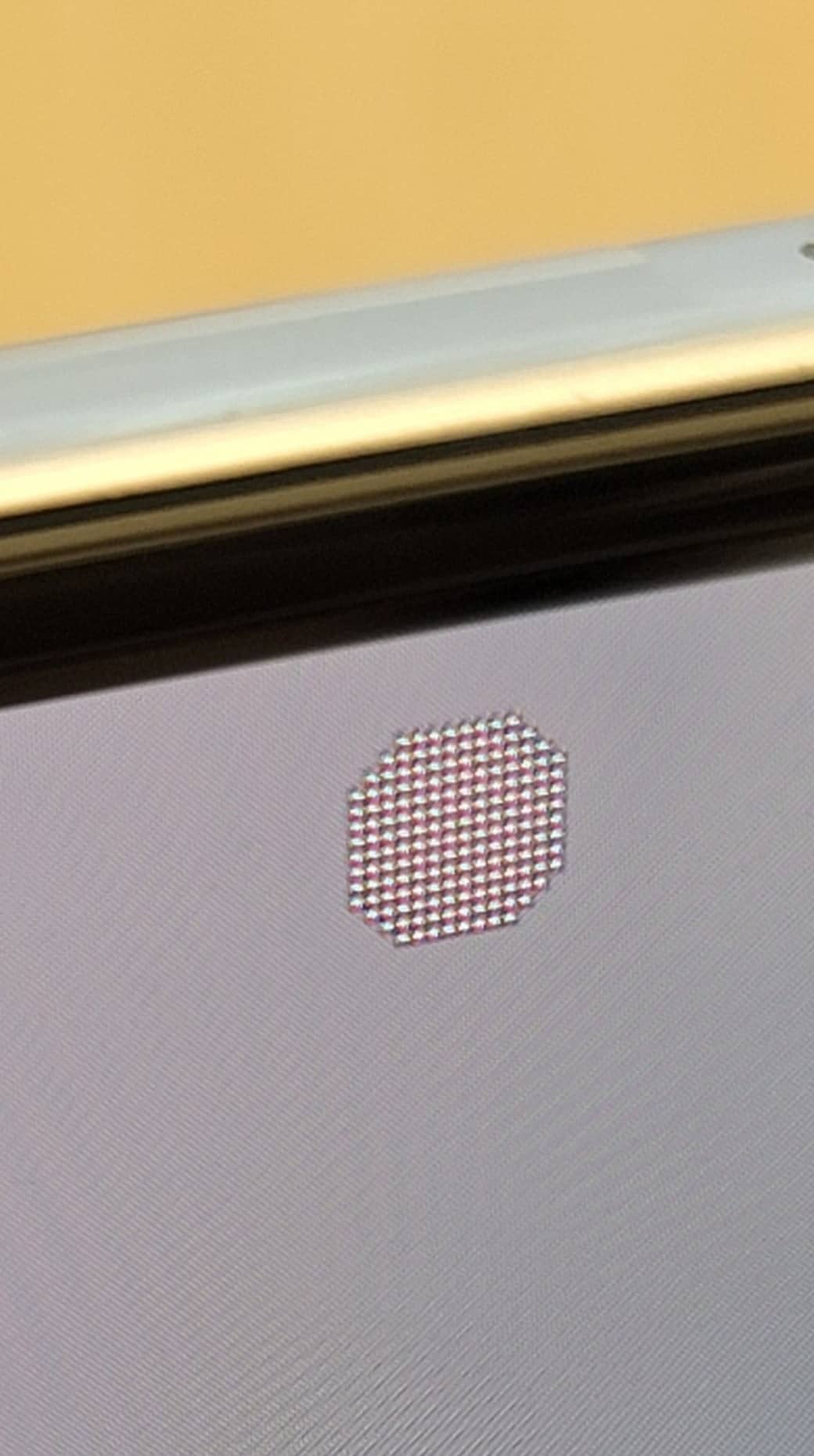