Skip to content
Advertisement
Trusted By Millions
Independent, Expert Android News You Can Trust, Since 2010
Publishing More Android Than Anyone Else
4
Today
57
This Week
612
This Month
4478
This Year
122058
All Time
Advertisement A couple of weeks back, reports emerged that Samsung may double the maximum storage capacity of the Galaxy Z Fold 4 and Galaxy Z Flip 4 this year to 1TB and 512GB, respectively. This storage boost on the upcoming foldables is now all but confirmed. The two phones have been listed with their respective maximum storage capacity on the official website of a government-affiliated South Korean non-profit that manages information about lost mobile phones in the country. It also maintains a list of all released and upcoming devices in South Korea.

First spotted by Redditor “hatethatmalware,” the Galaxy Z Fold 4 and Galaxy Z Flip 4 listed on this website are the South Korean versions with model numbers SM-F936N and SM-F721N, respectively. But the previous report claimed the model numbers SM-F936J and SM-F936W of the former would also get up to 1TB of internal storage. Additionally, the SM-F7210 and SM-F721U1 models of the Flip 4 would get a 512GB storage option.

Based on this, Samsung‘s upcoming foldable duo should be available in more storage capacity in most regions around the world. But in some markets, the Galaxy Z Fold 4 and Galaxy Z Flip 4 may still top up at 512GB and 256GB of storage space, the maximum their respective predecessors came in last year. As for the lower end of the spectrum, we are expecting the new foldables to start at 256GB and 128GB, respectively. The 2021 models also came with the same amount of storage space on the base variant. It’s only the maximum capacity that’s getting doubled this year.

A myriad of leaks over the past couple of months has revealed a great deal about the Galaxy Z Fold 4 and Galaxy Z Flip 4. The new foldables are coming with plenty of upgrades from last year’s offerings. As you can see in our Preview articles, both models have a lot going for them.

But despite the upgrades, rumors suggest Samsung could still manage to reduce the entry price of its 2022 foldables. The Galaxy Z Flip 4 could see a $100 price cut, starting at $900. The Galaxy Z Fold 4, on the other hand, may see a reduction of $200 on its entry price. It could start at $1,600 this year. Unfortunately, there hasn’t been any substantial backing to these rumors so far. So we still suspect the authenticity of these prices. We expect to hear more about the new Samsung foldables in the coming weeks as the company prepares for the launch event in August. 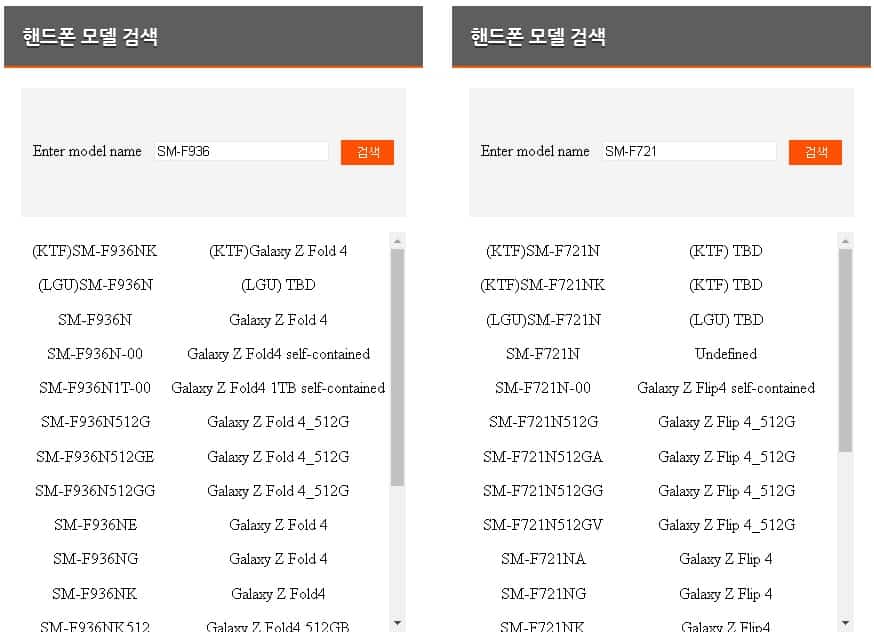