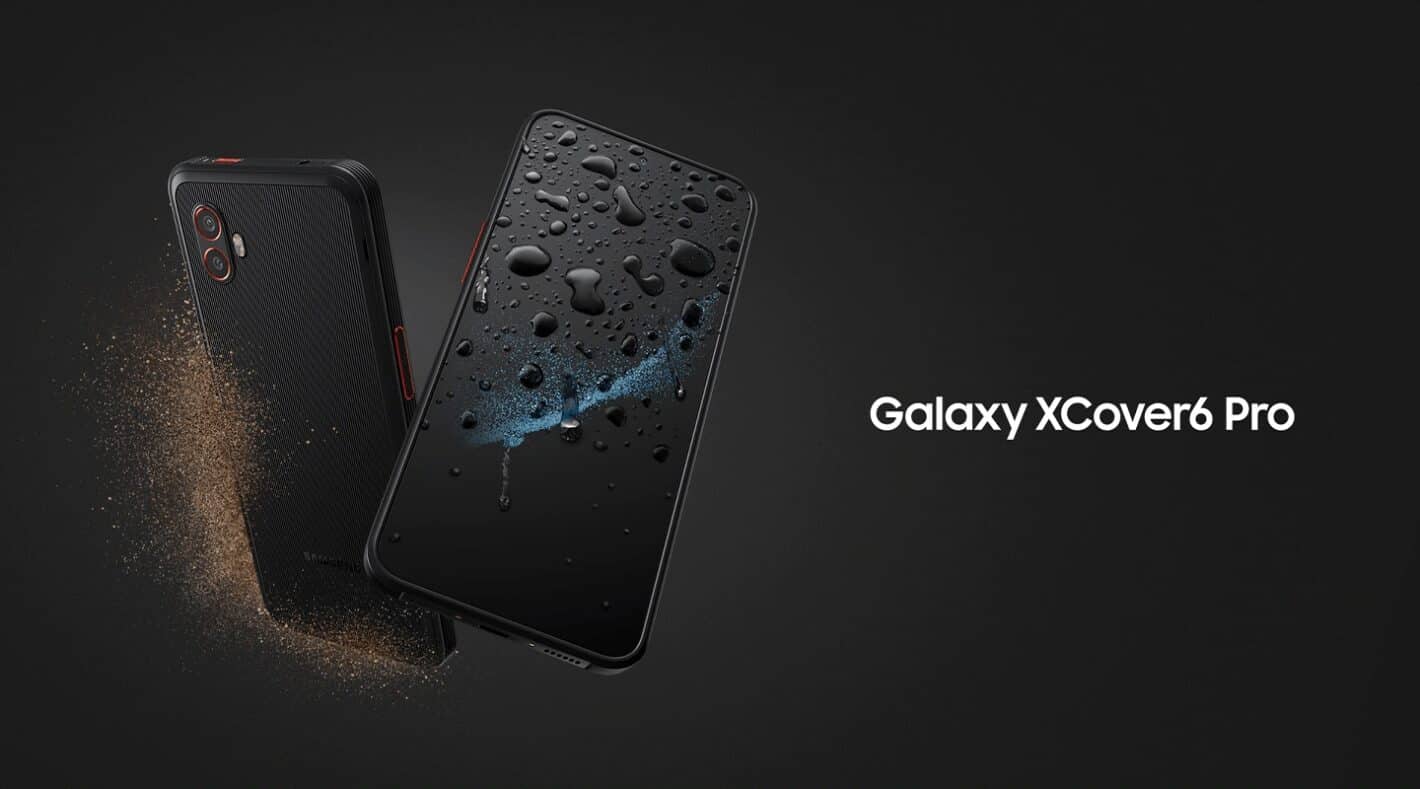 Samsung is preparing to launch the Galaxy Xcover 6 Pro in a couple of weeks. The new rugged smartphone will go official on July 13. Ahead of that, the official press renders and detailed specs of the device have leaked online. This comes just a day after another major leak revealed a great deal about the upcoming phone.

The latest Galaxy Xcover 6 Pro comes courtesy of German publication WinFuture. It shows the phone in high-resolution renders, giving us a detailed look at its design. The build of the handset loudly screams a rugged smartphone. We have a sturdy frame with ridges on the edges as well as the back, making for a stronger grip. The raised bezels around the display will help in shock absorption and protect the screen from shattering in a fall.

This phone is made to survive in extreme environments and weather conditions. It boasts an IP68 rating for dust and water resistance and the press renders highlight that. The handset is also MIL-STD-810H-certified for durability and comes with Gorilla Glass Victus+ screen protection. Samsung has equipped it with two configurable physical keys. Users can assign these keys to open certain apps or execute a function. The rear panel and the battery are user-removable and replaceable.

The Galaxy Xcover 6 Pro features a 6.6-inch PLS-LCD screen with a Full HD+ resolution and a 120Hz refresh rate. Under the hood is Qualcomm’s Snapdragon 778G, which comes with an integrated 5G modem. Samsung is equipping the phone with 6GB of RAM and 128GB of internal memory. There could be other memory configurations too. You can always insert a MicroSD card to increase the storage space.

The new rugged smartphone from Samsung includes a 50-megapixel primary camera and an 8-megapixel ultrawide lens. A 13-megapixel camera resides under the V-shaped notch on the front. Other highlights include a 3.5mm headphone jack, Bluetooth 5.2, NFC, 5G cellular connectivity, Wi-Fi 6E, side-mounted fingerprint scanner, Android 12, Dolby Atmos sound, and Samsung DeX support. The Galaxy Xcover 6 Pro is fueled by a 4050mAh battery with 18W fast charging via USB Type-C 3.2. Rumors have it that Samsung will charge slightly less than €600 for the whole package.

As said earlier, Samsung will unveil the Galaxy Xcover 6 Pro on July 13. The Galaxy tab Active 4 Pro rugged tablet will also arrive on the same day. It’s just about two weeks of a wait now before we have the official pricing and availability details of the new rugged mobile products from the Korean behemoth. 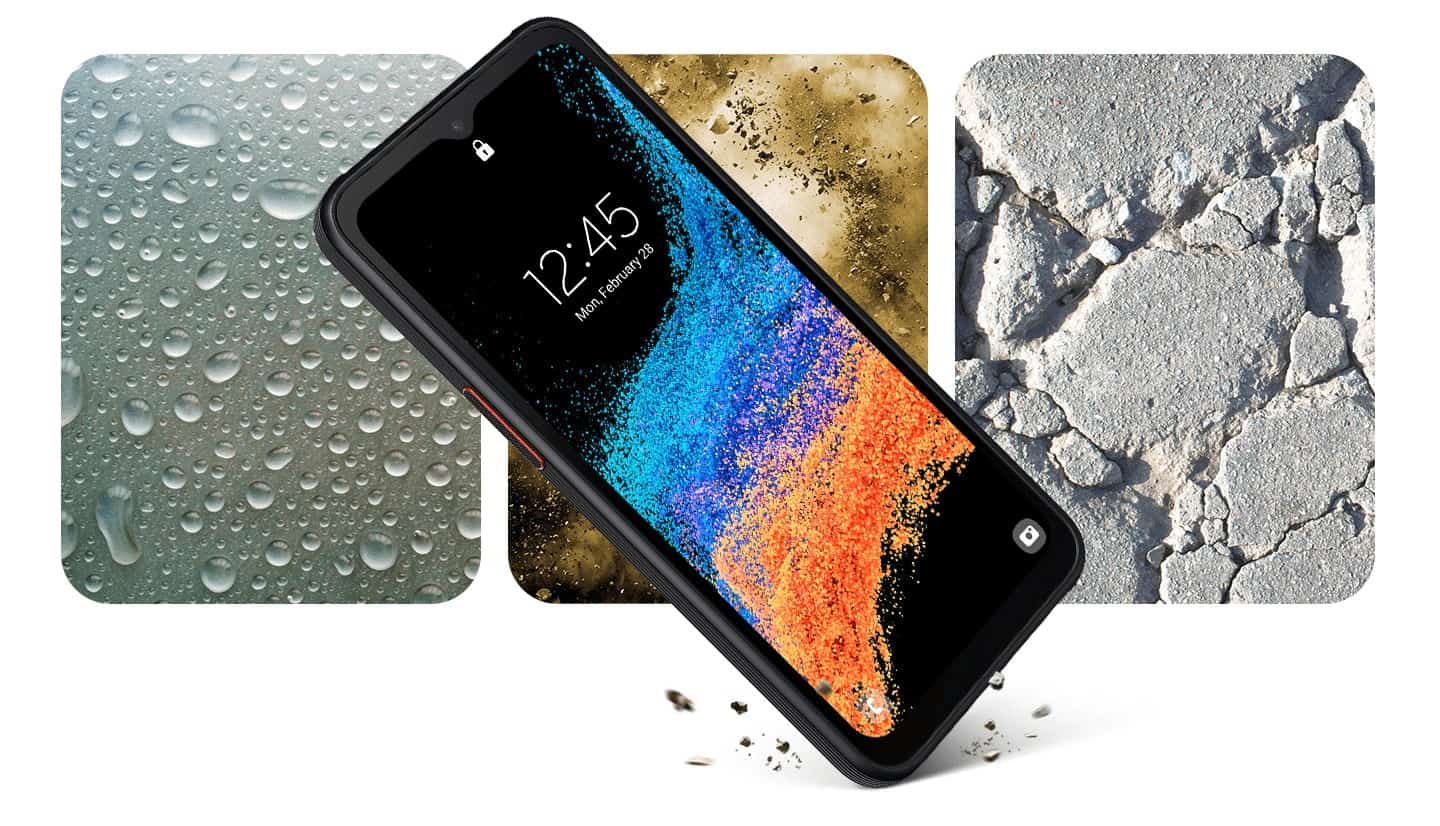