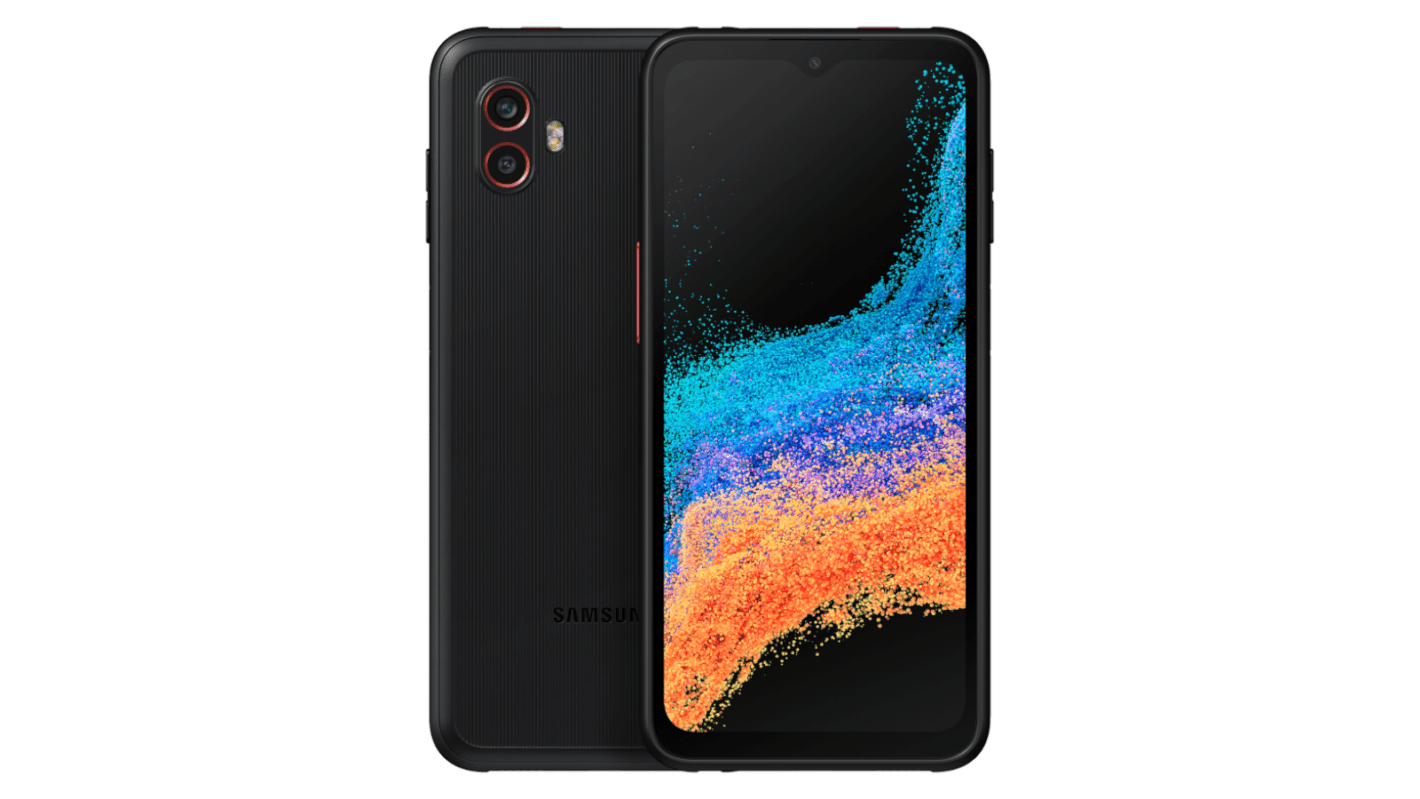 Samsung used to just clad its current flagship phones in protective armor and call it an Active device. Now, the company makes a separate, and less feature-packed, series of rugged phones called the XCover phones.

These phones have the hallmarks of rugged phones that let them survive harsh environments. They’re made from tough materials that don’t crack or shatter. Also, they have mil-spec ratings and IP certifications. They’re meant for jobs such as construction and factory work. Places where a pretty little Galaxy S22 Ultra could get hurt.

Now, there are leaked images of the Galaxy XCover 6 Pro 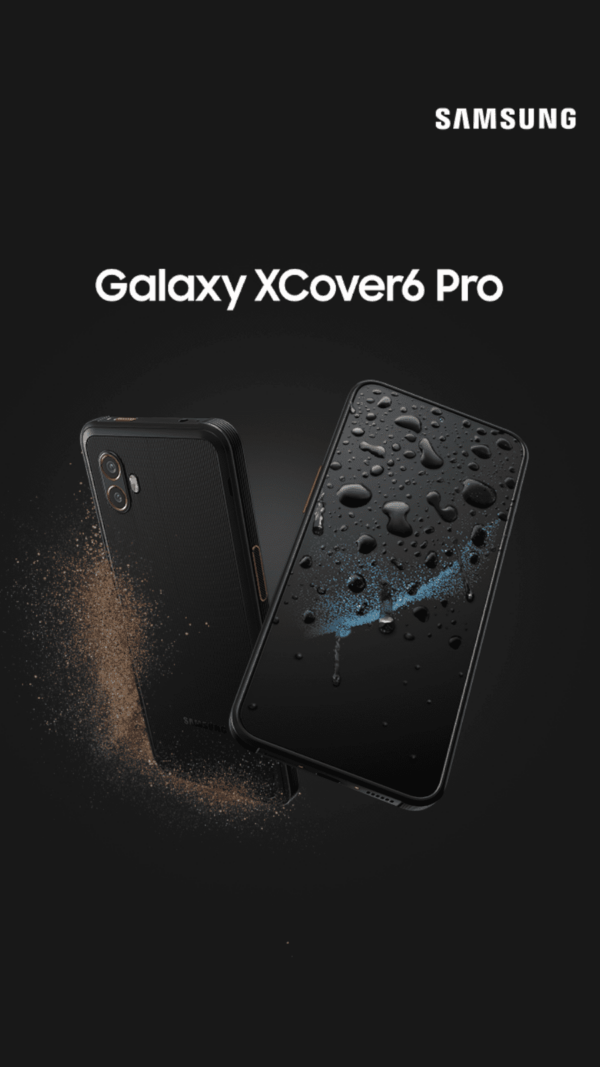 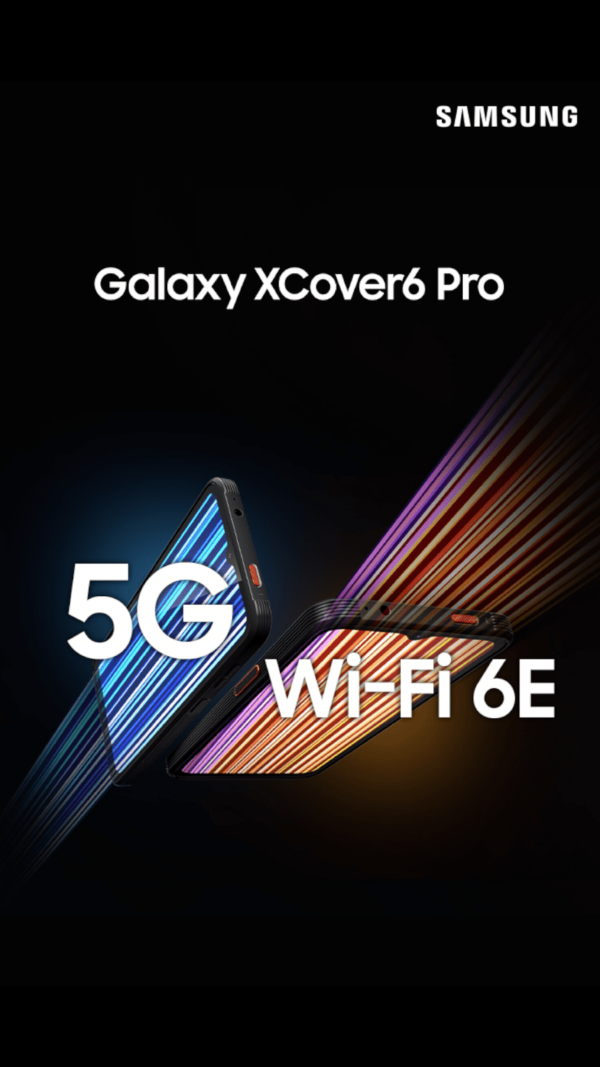 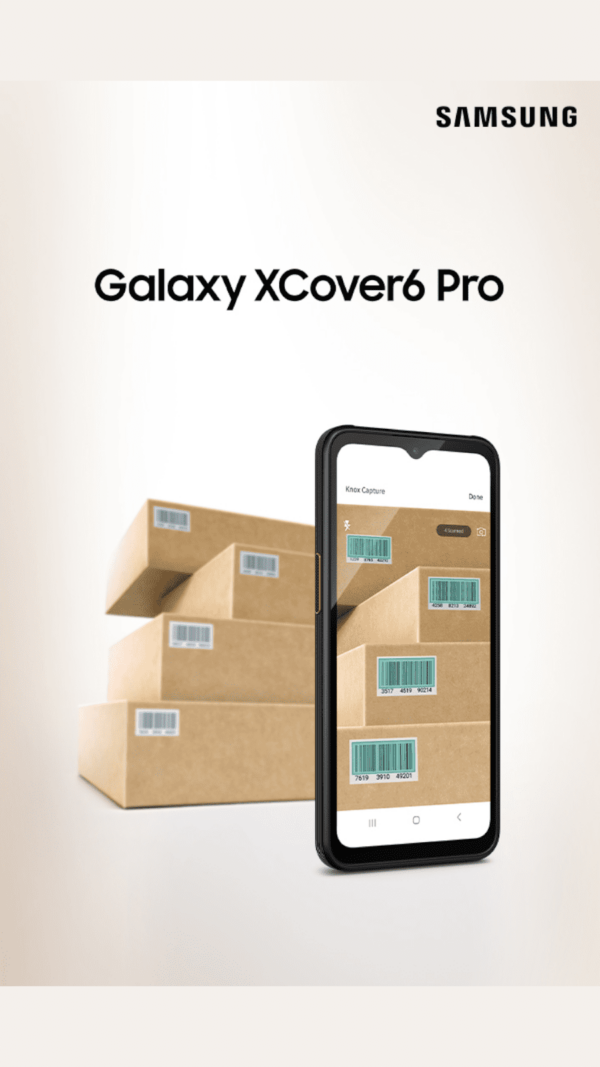 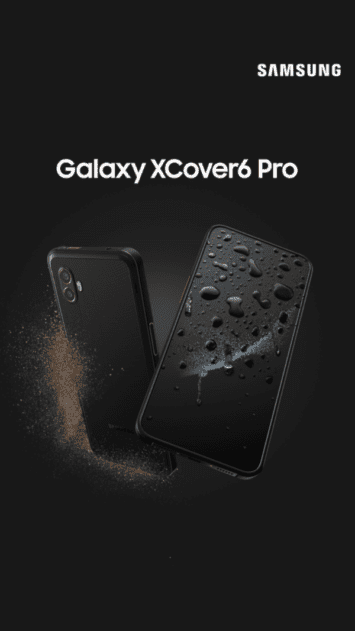 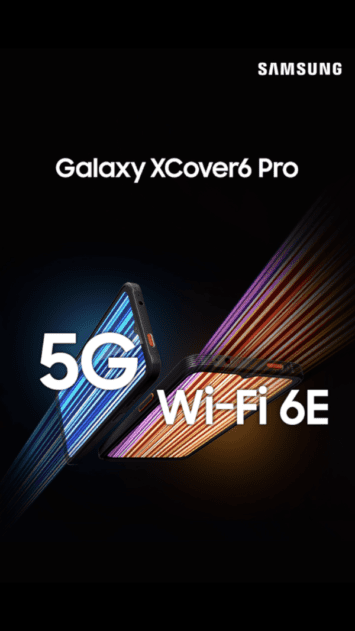 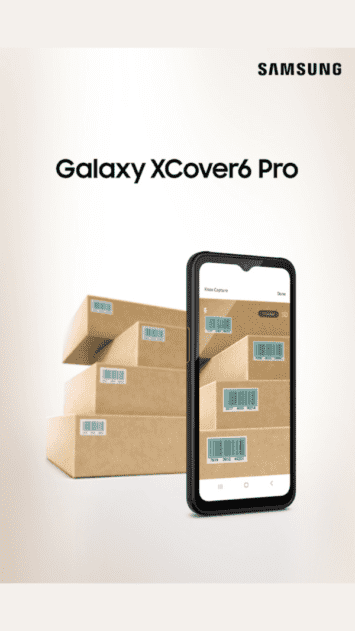 In this image, we’re also getting a view of the overall design aesthetic. The frame is coated in a thick rubbery or plastic material and the back is textured. On the back, also see the dual-camera package.

As for the whole color scheme, there’s a black and red theme, which gives it a sleek look and feel. The side buttons, switch up top, and camera lenses have a red accent. Another notable trait is the headphone jack up top.

The other images show us the phone from the side. Also, one image lets us know that this phone is compatible with 5G and Wi-Fi 6. 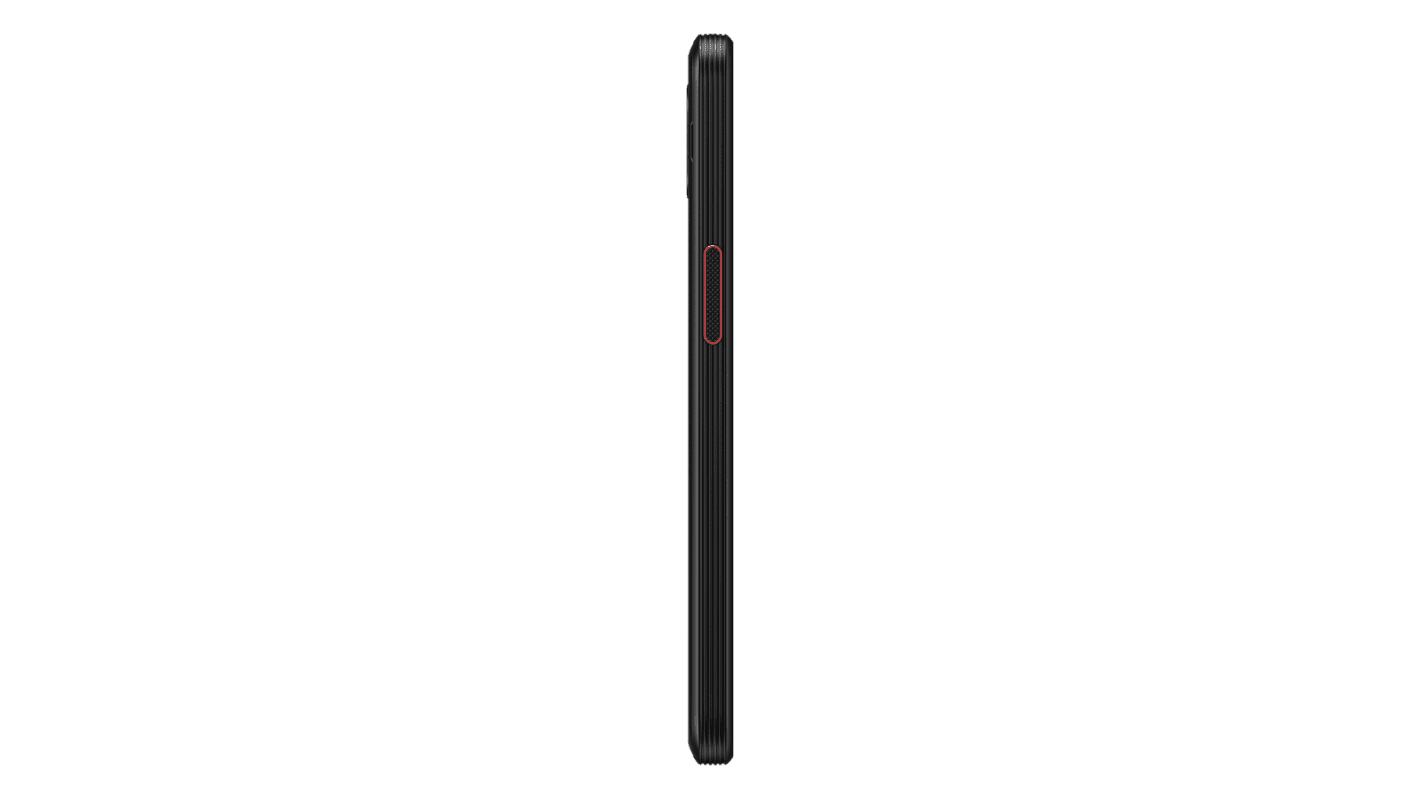 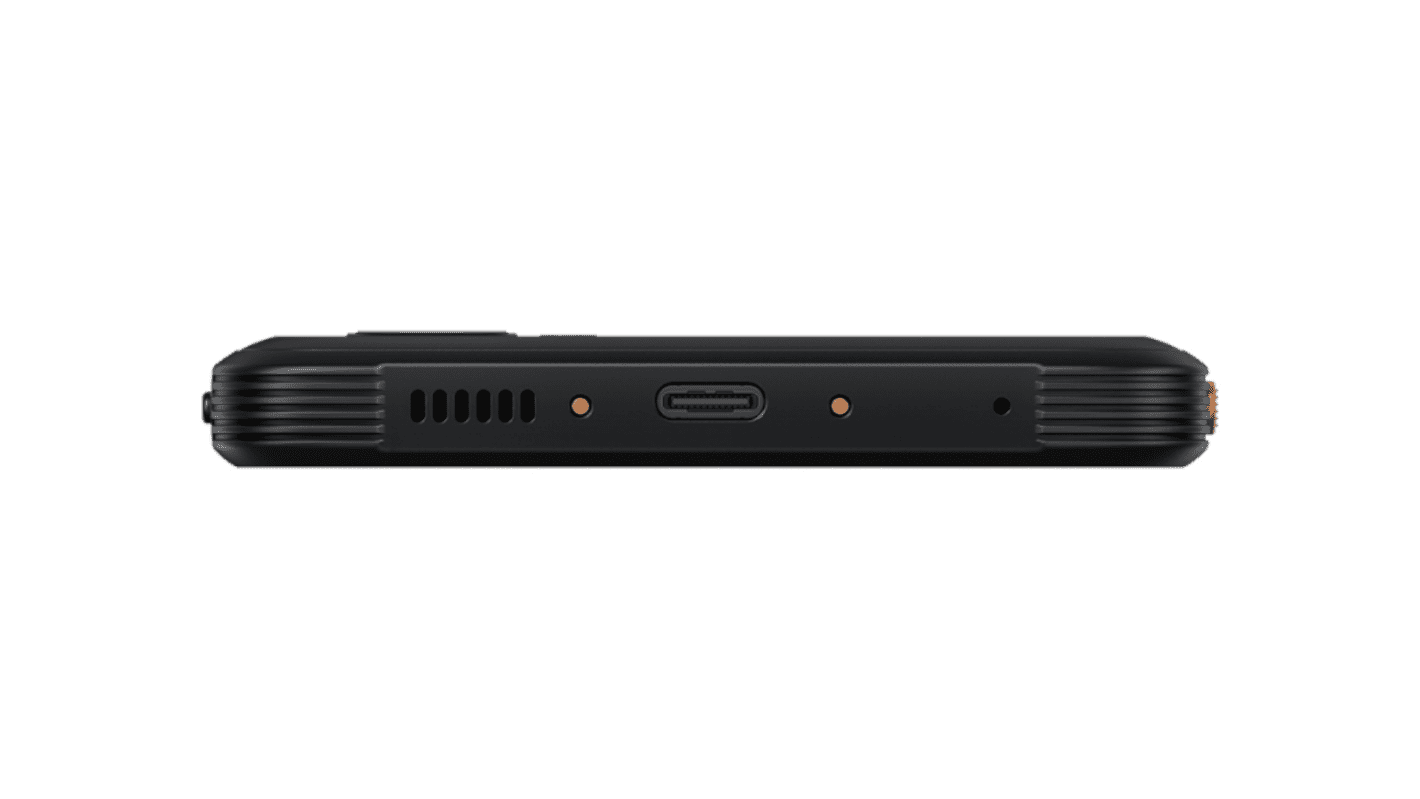 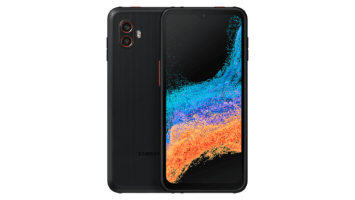 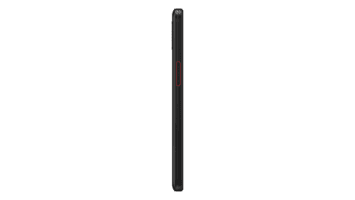 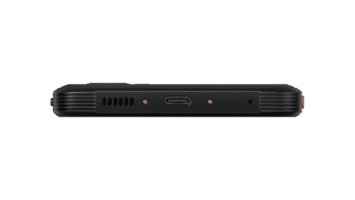 Samsung will unveil this phone on July 13th, so there are a few more weeks to wait.