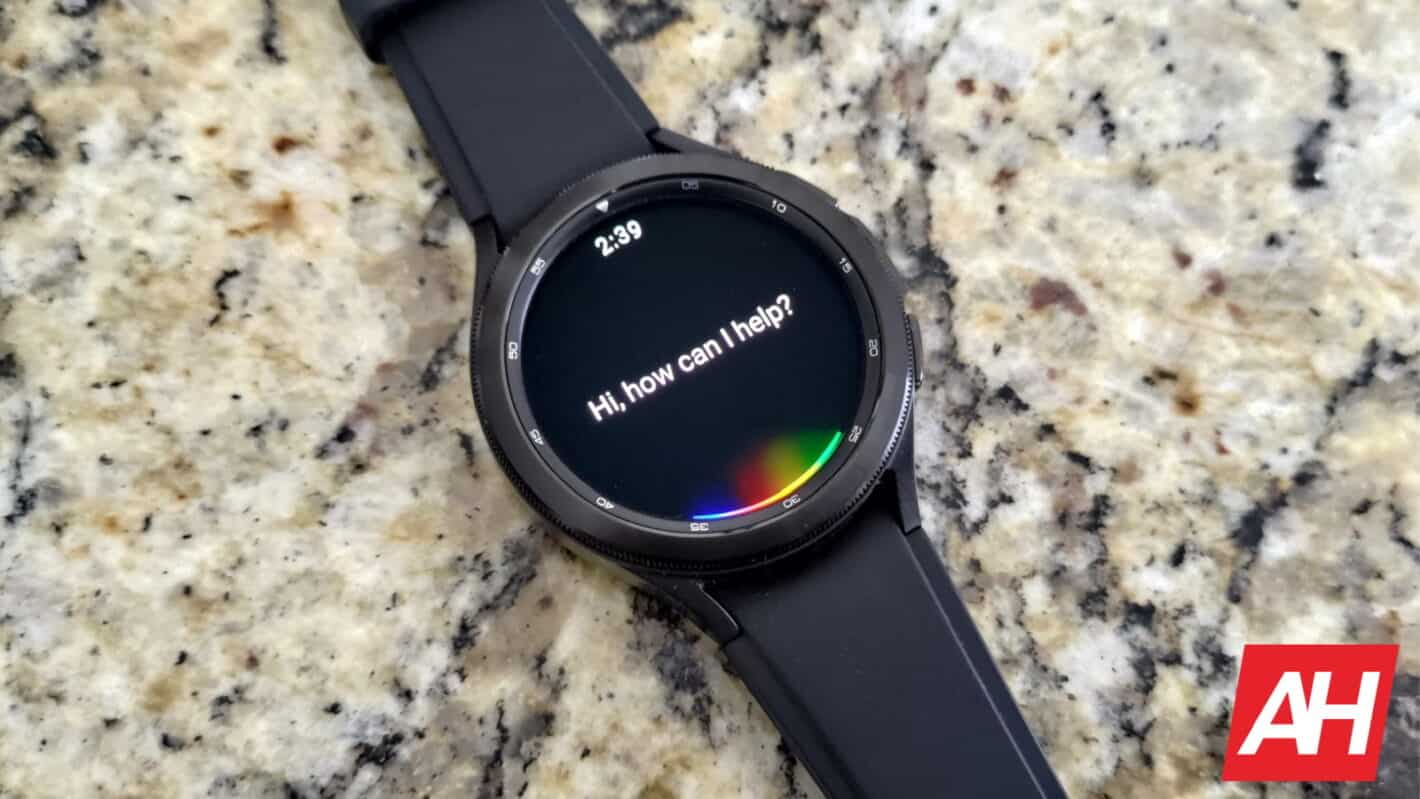 Samsung is rolling out a new software update to the Galaxy Watch 4 series. It brings system stability and reliability improvements to the wearables. Both the vanilla Galaxy Watch 4 and the Classic model are picking up the update.

The new software package for the two Samsung smartwatches is currently available to users in some European countries. It should soon reach other markets too, including the US. The updated firmware version for the European variants of the Galaxy Watch 4 duo is R8**FXXU1FVE1.

The changelog for this update doesn’t mention any new features. So there’s not much in store in terms of user-facing changes. But the aforementioned system stability and reliability improvements should make for improved user experience too.

Unfortunately, Samsung isn’t yet seeding the June 2022 Android security patch to the Galaxy Watch 4. The latest SMR (Security Maintenance Release) has been rolling out to its smartphones and tablets for almost four weeks now. But its newest smartwatches are still running the May patch. An update early last month introduced the May security patch to the devices. So the latest update doesn’t bring a new one.

Nonetheless, if you’re using either Samsung’s Galaxy Watch 4 or Galaxy Watch 4 Classic smartwatches, you should soon be getting a new software update. You will get a notification from the Galaxy Wearable app on your connected smartphone to download the OTA (over the air) package. You can also manually open the app, go to Watch Settings, and tap on the Watch software update option to check if an update is available. The new software package weighs just shy of 90MB for the Galaxy Watch 4 Classic LTE. Other variants should also be getting similar-sized OTA updates.

Samsung recently released One UI Watch 4.5 to the Galaxy Watch 4

The latest update for the Galaxy Wach 4 series comes shortly after Samsung released the first One UI Watch 4.5 beta update to the devices. Based on Wear OS 3.5, the new One UI version for the smartwatches brings several new features and improvements. These include dual-SIM functionality, an improved watch screen, new duo edge/box complications, richer notifications, and a QWERTY layout for the on-screen keyboard.

The One UI Watch 4.5 beta program is available to Galaxy Watch 4 and Galaxy Watch 4 Classic users in select markets, including South Korea and the US. Samsung will likely roll out the big update to its latest smartwatches globally in the coming weeks after it has completed the beta testing. We will keep you updated.