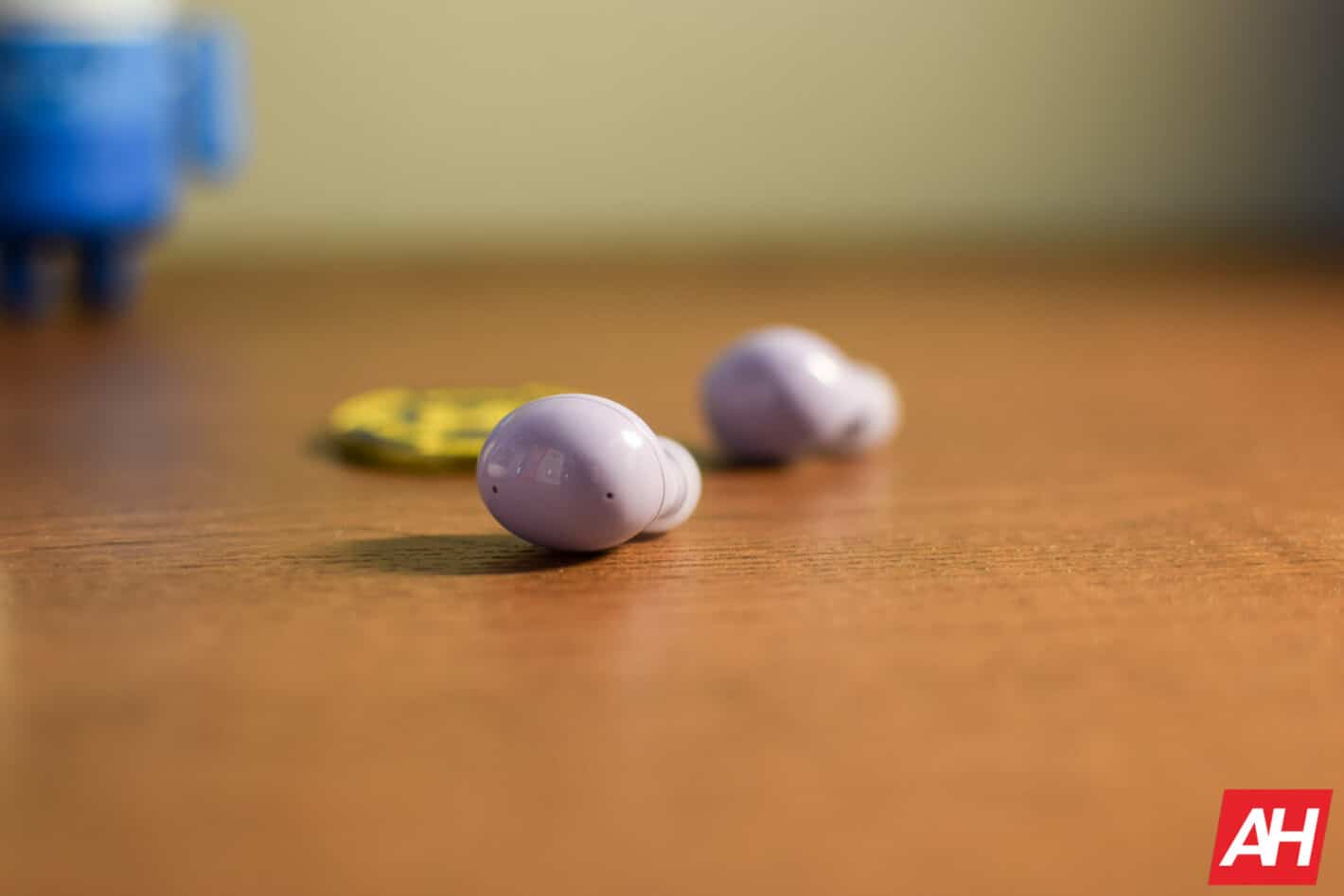 The Samsung Galaxy Buds Pro 2 are coming, and their color variants have just been revealed. Before we get to that, though, do note that these earbuds also entered mass production, reportedly. This information comes from Max Jambor.

That being said, the Galaxy Buds Pro 2 are said to arrive in three color options, Zenith Bora Purple, Zenith Graphite, and Zenith White. Well, at least according to SnoopyTech, a tipster.

So, what we’ll get here, essentially, are Purple, Gray, and White colors, it would seem. Now, these earbuds may actually launch sooner than we thought. Pretty much everyone expected them to arrive in August, alongside the Galaxy Z Fold 4 and Z Flip 4. They may launch sooner, though.

The Galaxy Buds Pro 2 earbuds are said to launch in early July 2022. If that ends up happening, they will also become available much sooner than the Galaxy Z Fold 4 and Z Flip 4. For those of you who are wondering, the Galaxy Watch 5 is almost certainly launching alongside Samsung’s foldables.

These earbuds will most likely resemble the Galaxy Buds 2, from the design perspective

What else do we know about the Galaxy Buds Pro 2? Well, not much, to be quite honest. They are expected to offer a similar design to the Galaxy Buds 2, and some improvements as well, of course.

They are said to offer improved audio quality, and ANC performance, in addition to offering better battery life. That is basically everything that we know thus far, though we’re sure more info will appear soon.

Samsung has a lot of products planned for the next couple of months, it seems. Two foldables are coming, alongside a smartwatch, and a pair of earbuds. That’s not surprising, though, as we’ve seen something similar happen last year. What we did not expect, however, is for these earbuds to arrive prior to the Unpacked event in August. Nothing is set in stone yet, though.