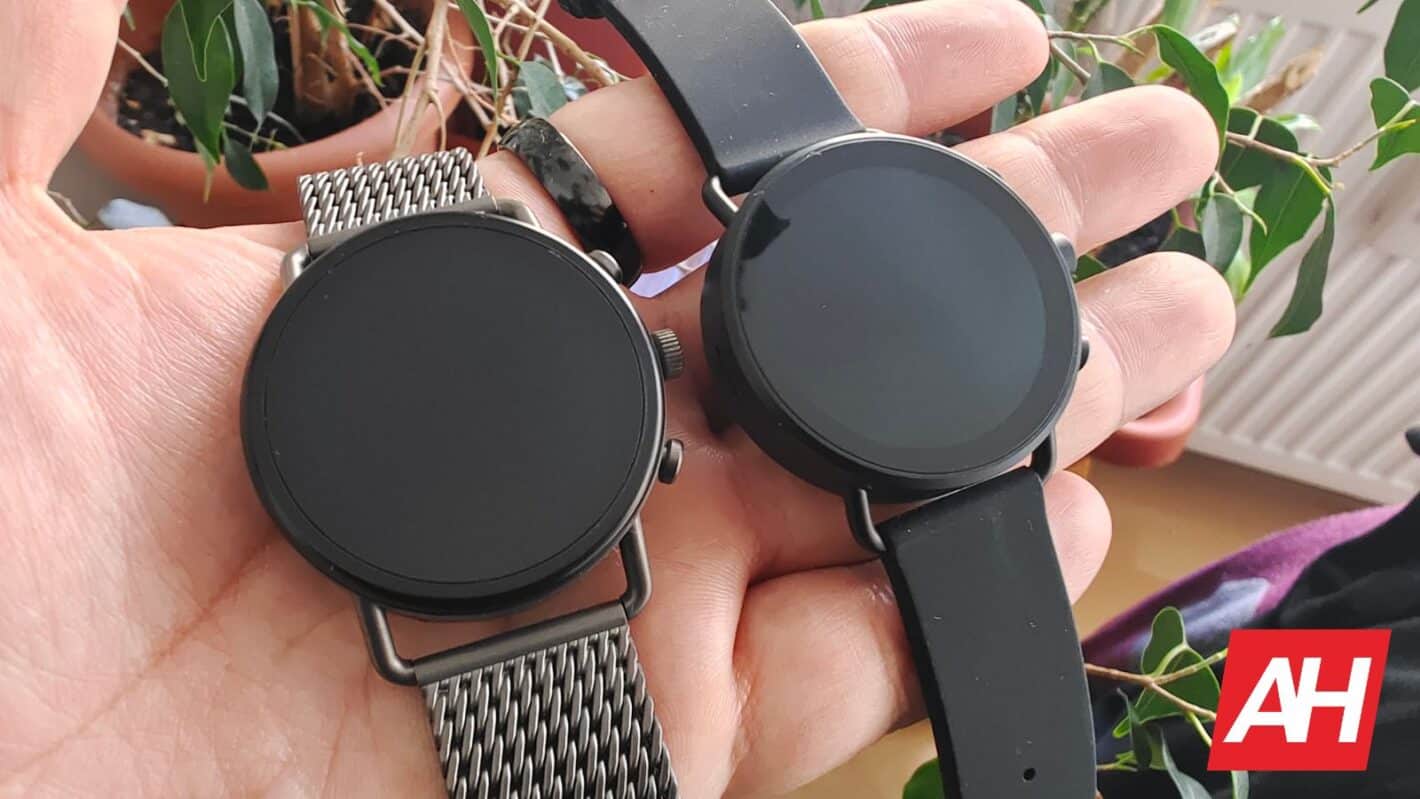 It seems like Fossil and Skagen are planning to announce new smartwatches. The Fossil Gen 7 and Skagen Falster Gen 7 seem to be on the way. Just to be clear. Skagen is a part of the Fossil Group.

That being said, four new smartwatches from the Fossil Group have been certified. All of them appeared over at Bluetooth SIG, which signalizes new devices are coming.

The DW14F1, DW14S1, DW15F1, and DW15S1 all appeared. All these model numbers are referred to as ‘smartwatches’ with Bluetooth connectivity and [an] activity tracker’.

Now, the DW14S1 and DW15S1 seem to be Skagen models, while the other two seem to be Fossil smartwatches. Notebookcheck says that, based on the FCC documentation, these four smartwatches will arrive sporting different sizes. The smallest one will be the DW15S1 at 40.2mm.

Fossil released the Fossil Gen 6 smartwatch back in August last year. Notebookcheck believes that the Fossil Gen 7 will launch this month, in June. The Skagen Falster 7 may arrive a bit later on, but also rather soon.

Why June? Well, an FCC document prevents the Commission from publishing device pictures until June 20, so… it makes sense. It doesn’t have to mean anything, though, we’ll see.

Let’s hope the Snapdragon Wear 5100 will fuel both smartwatches

So, what about the specs? We don’t know much at this point. The Snapdragon Wear 5100 could be the SoC that both Fossil and Skagen will use. That chip hasn’t been announced yet, but let’s hope it will be in time, and that both companies are planning to use it.

Why? Well, the Snapdragon Wear 4100 and 4100 Plus are quite old at this point, and it would be nice to be more advanced silicon being used in both of these smartwatches.

The Fossil Gen 7 and Skagen Falster Gen 7 will look considerably different, by the way. Fossil’s smartwatches have a more regular design in comparison, as Skagen’s tend to offer that industrial design that some people love so much.

Let’s hope Skagen will change up its design a bit, as the last two smartwatches are almost identical in that regard. The two watches in question are the Skagen Falster 3 and Gen 6, both of which we reviewed.