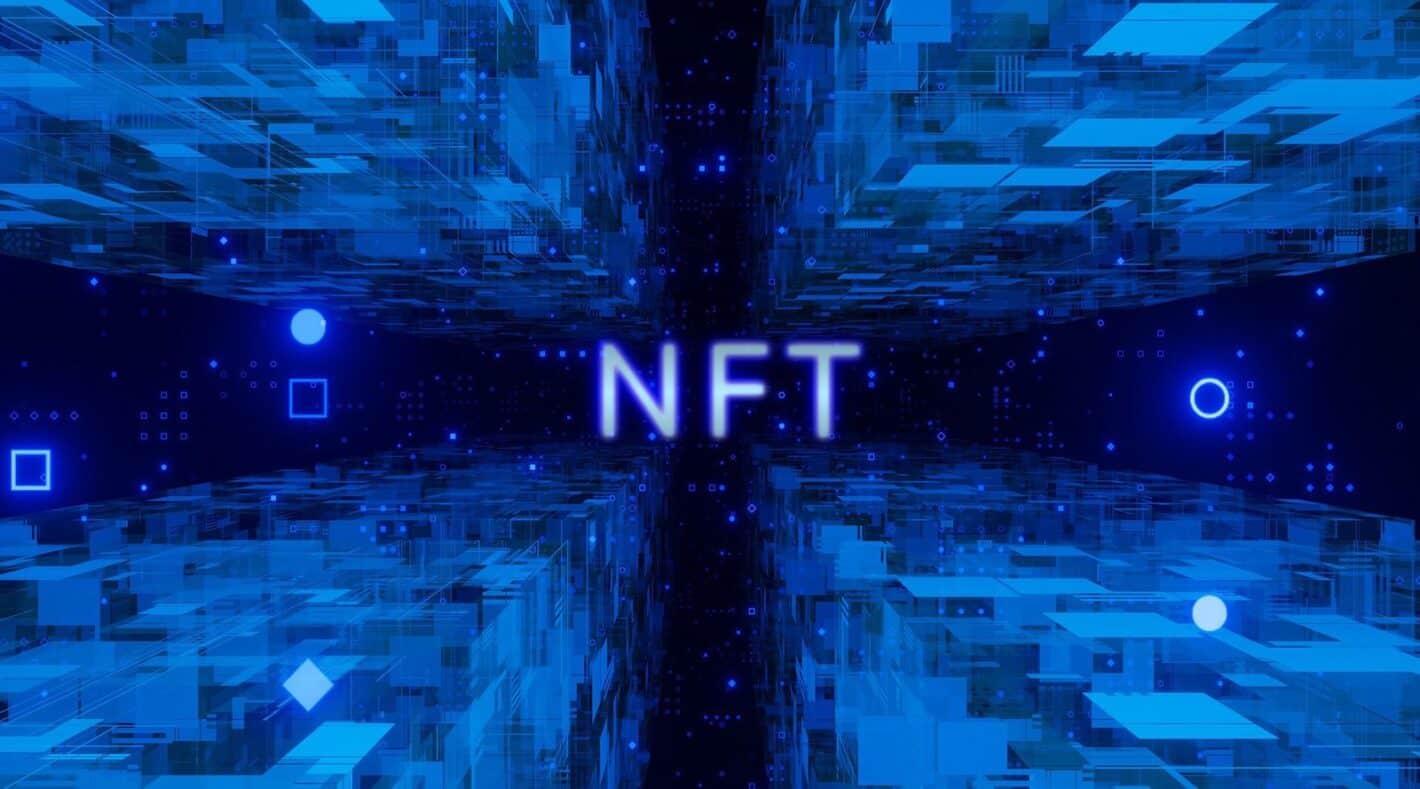 Before 2021, most people didn’t know what “non-fungible” meant. Now, celebrities like Eminem., Paris Hilton, and Justin Bieber seem to be talking about it all the time. A DappRadar report says that NFT sales are in the billions, which is an increase of almost 38,000% from last year. In fact, digital artist Beeple sold the most expensive NFT ever at auction in 2021 for $69 million.

What’s the fuss all about?

Experts say that many things contributed to the growth of NFTs in 2021. For example, NFTs became very popular very quickly, which shows how erratic the adoption curve of new technologies can be. Due to the Bitcoin and Ethereum bull runs, a lot of new investors got into crypto in 2021. Once you have a small amount of crypto, it’s easy to look into other ways to invest in alternative cryptocurrencies, like NFTs, staking, and more. NFTs also gave artists and creators a new way to show off and make money from their work while maintaining full transparency and ownership.

AXS is the first of our popular NFT cryptocurrency investments. Axie Infinity is a blockchain-based game that allows players to breed Axies, which are digital pets. Each player has the ability to grow and breed their pets in preparation to compete against other players. The more battles you win, the more benefits you will receive.

Axie Infinity is growing in popularity because of its digital pets and its earning potential. In July 2021 the NFT generated more fees in seven days than either Bitcoin or Ethereum. Axies can be traded with other players via the i-game Axie Infinity Marketplace. AXS is the native token of Axie Infinity. In addition to its many perks, AXS also allows holders to vote on developments, as well as other functions.

Girls Robots, Dragons offers high-quality fantasy NFT art. These artworks are created by renowned artists who have created characters for popular movies and games like Star Wars, World of Warcraft, and Dungeons and Dragons.

GRD is currently one of the most successful NFTs in 2022. The high value of the artworks and the fact that GRD is selling a collectible card game with 3,000 pieces makes this NFT Game very interesting and very lucrative. There are 15 characters in total in the cards (5 robots, 5 dragons, and 5 girls). They can be divided into 4 types: rare, common, epic, and legendary. To redeem prizes, card owners must collect 15 cards of each character. The prizes range from 0.25 ETH for 15 characters to 3.5 ETH if you have 15 legendary characters that make up a Legendary Book.

Bored Ape Yacht Club, also known as Bored Ape (BAYC), is an Ethereum-based non-fungible token (NFT). This collection contains profile photos of cartoon apes, which are procedurally generated using an algorithm. Yuga Labs is the parent company of Bored Ape Yacht Club. As with all NFTs, the Bored Ape is not the asset itself. Instead, it is a kind of certificate of ownership. If you’ve never bought an NFT before, find out what you really own when you do.

Bored Apes is the center of an elite group called the Bored Apes Yacht Club. Your Bored Ape is also your Yacht Club membership card, and it gives you access to exclusive benefits. The Bathroom is one of these exclusive benefits, which is a community drawing board where Bored Ape owners can leave digital graffiti. When you buy a Bored Ape, you also gain access to a private discord server where you can hang out with other Bored Ape owners and socialize.

Crypto Baristas are a set of hand-drawn, one-of-a-kind coffee-pouring characters that can be bought as NFTs on the Rarible blockchain platform. On the Crypto Barista website, you can buy 60 of these characters, which were made by the artist Tony Bui and the Coffee Bros, a New York-based roaster.

The rarest one is known as “World Barista Champs,” and Season 1 sales include five of them. “Master Barista” is second in terms of how rare they are, and there are 20 of them in Season 1. Last, but certainly not least, are the 35 “Barista” units.

The Crypto Baristas is a project that will have more than one season. Season 1 is already underway. There will be 455 NFTs from season 1 that can be bought. Dan Hunnewell, one of the campaign’s co-founders and co-owners, says that the main goal is to bring together people who like art, coffee, innovation, and entrepreneurship. He also says that the goal of the Crypto Baristas project is to open a real café in New York City at some point in the future.

Gary Vaynerchuk’s list of NFTs is called VeeFriends. He made VeeFriends to make his dream of building a community around his creative and business interests come true. He did this by using NFT technology and smart contracts. When you buy a VeeFriend NFT, you join the VeeFriends community right away and can go to VeeCon.

VeeCon is a multi-day event just for people who own NFTs. Your NFT will secure a three year exclusive access permit. The convention will be centered around business, marketing, ideas, creativity, entrepreneurship, innovation, competition, and of course, having fun.

In the first collection, which is called “Series 1,” there is a special set of tokens called G.O.O. (Gary Originally Owned). GaryVee put aside 1,242 tokens, which is more than 12% of the total supply, for his own collection. This means that only 9,013 NFTs were available at the Series 1 launch.

Each Series 1 token is based on one of 268 characters that Vaynerchuk drew by hand to represent the qualities in people that he admires the most. Gary Vee’s NFTs also come with a wide range of benefits for their owners.

So far, sales of the first VeeFriends collection on OpenSea have brought in about 49,000 ETH, which is close to $160 million. But since the first 10,255 VeeFriends came out, GaryVee has insisted that Series 1 was just the beginning.

NFTs are exchanged on eBay-like markets. Some NFTs sell at fixed prices, but most are auctioned. Some markets specialize in art, gaming, or sports, while others sell everything. Any marketplace lets you mint a fresh NFT. Markets like OpenSea has a 90% dollar trading volume market share in 2021.

The NFT trading process differs from conventional crypto trading. On the cryptocurrency market, new traders usually find an automated cryptocurrency tool that they will use to scan cryptocurrency markets, find profitable trading opportunities for them. These tools even execute trades on behalf of the user. You can read more about their sophisticated, automotive features on this Immediate Edge Review.

With NFTs the process is a bit more complex. NFTs have fees for account setup, minting, and sales. It is important for traders to know a marketplace’s pricing structure before creating or trading NFTs. OpenSea received 8% of sales in fees in January. The original author of an NFT may additionally get royalty fees (10-30% of the sales price) for every transaction in that NFT.