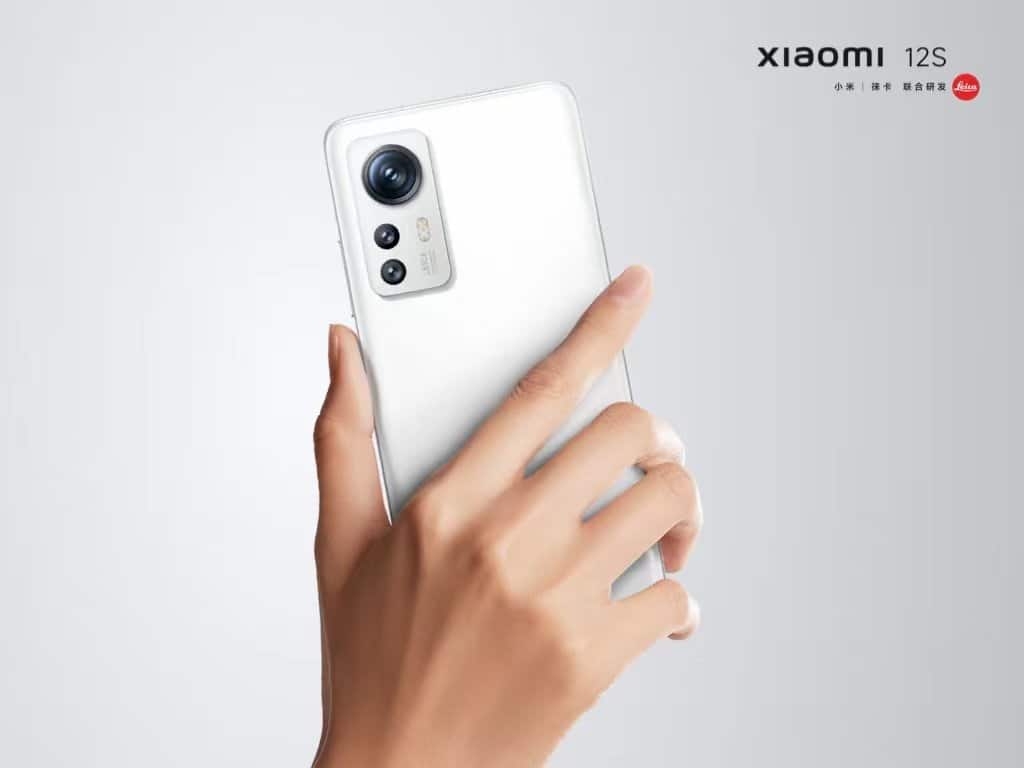 Xiaomi will announce its Xiaomi 12S flagship series on July 4. That being said, a Xiaomi exec has just provided us with the first look at the Xiaomi 12S, thanks to the renders he shared via Twitter.

If you take a look at the gallery below the article, you’ll be able to see this phone. As you can see the Xiaomi 12S resembles the Xiaomi 12 a lot. In fact, some of you may have problems differentiating the two, even the camera setups look similar.

The Xiaomi 12S will feature three cameras on the back, while a curved display will sit on the front. A centered display camera hole will also be a part of the package.

It seems like the device will be made out of metal and glass, though a Vegan Leather variant will also be available, at least in China. Its front and back sides will be proportional, it would seem.

This is the white color of the phone, by the way. Its frame is silver-colored, as is the camera setup on the back, but the glass on the back is white-colored. Xiaomi will have a fancy name for this color, that’s for sure.

Now, in addition to the images, Alvin Tse also shared some specs. He mentioned that the Snapdragon 8+ Gen 1 will fuel this phone. That basically confirms that all three Xiaomi 12S phones will use that chip.

What about the Xiaomi 12S Ultra, you may wonder? Well, that handset is set to utilize Sony’s brand new, 1-inch camera sensor, the first of its kind specifically made for smartphones. We’re talking about the Sony IMX989.

Leica lenses will be present on all three devices, and Leica will, of course, tune the cameras as well, along with Xiaomi. 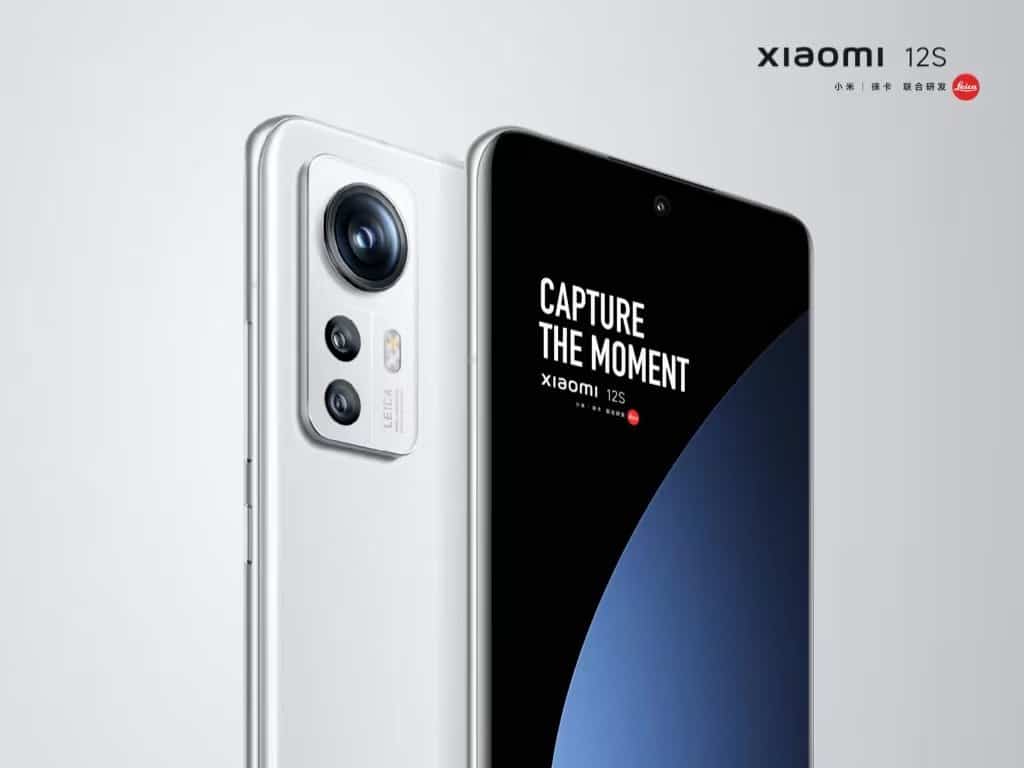 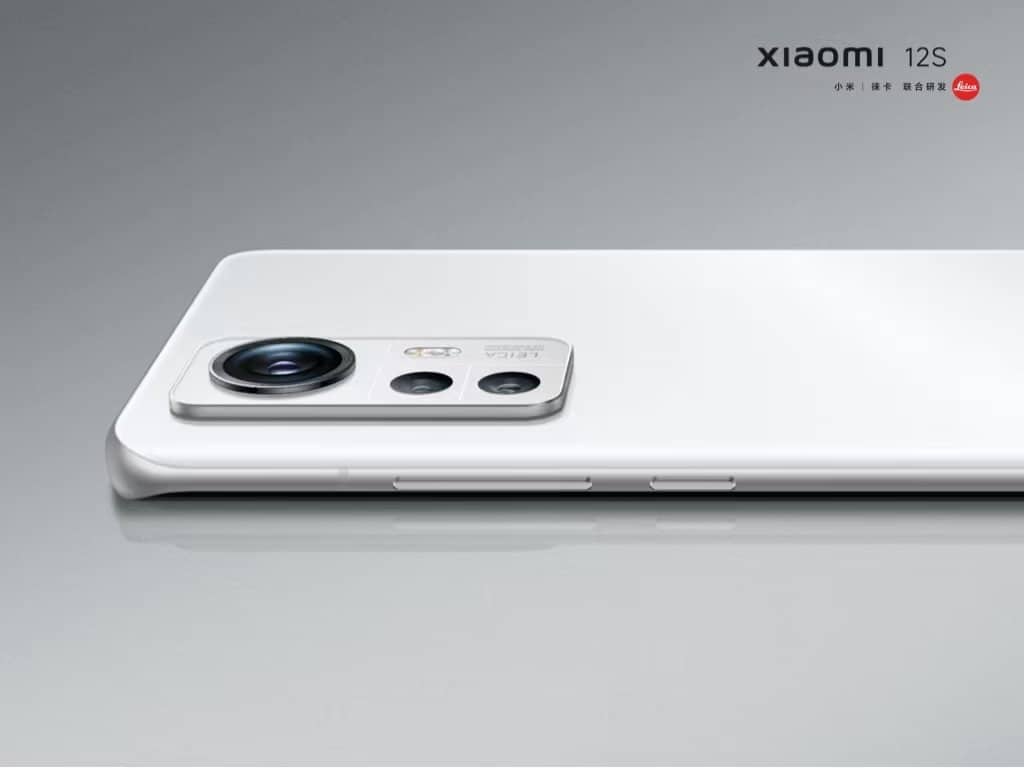 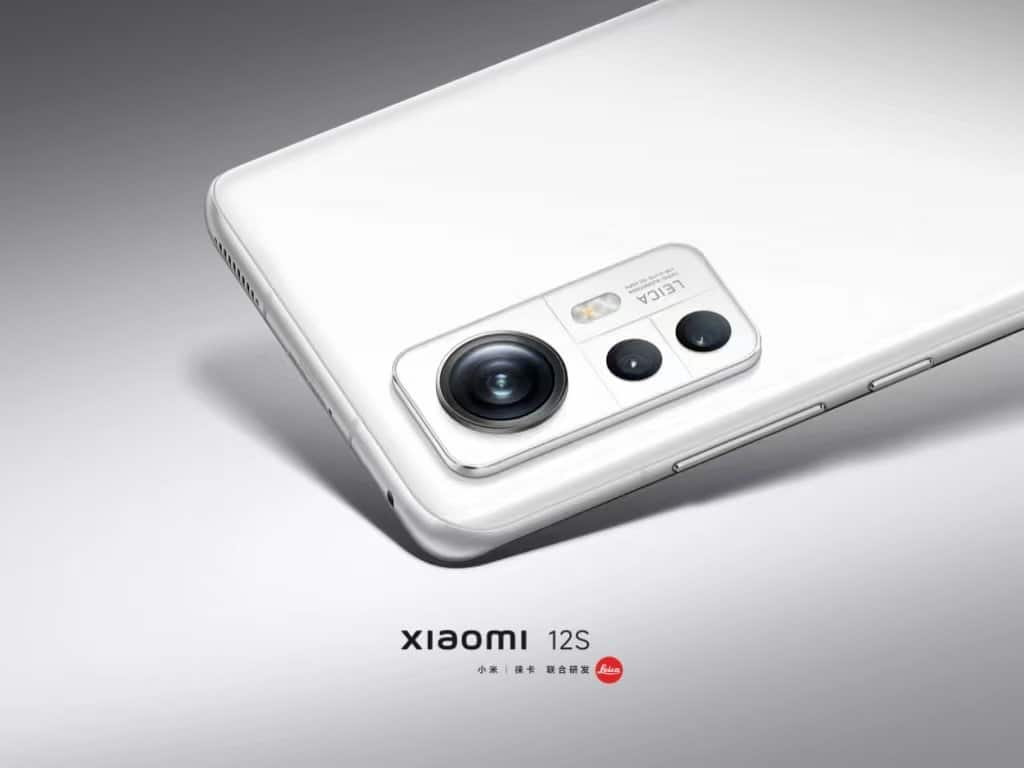 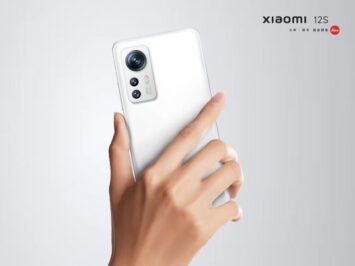 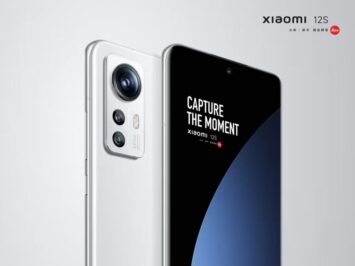 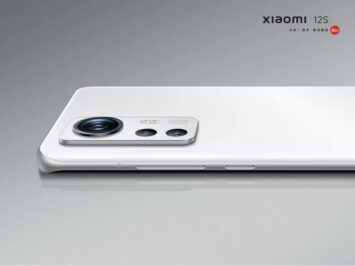 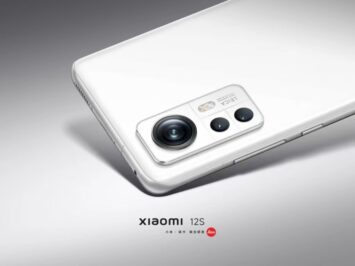