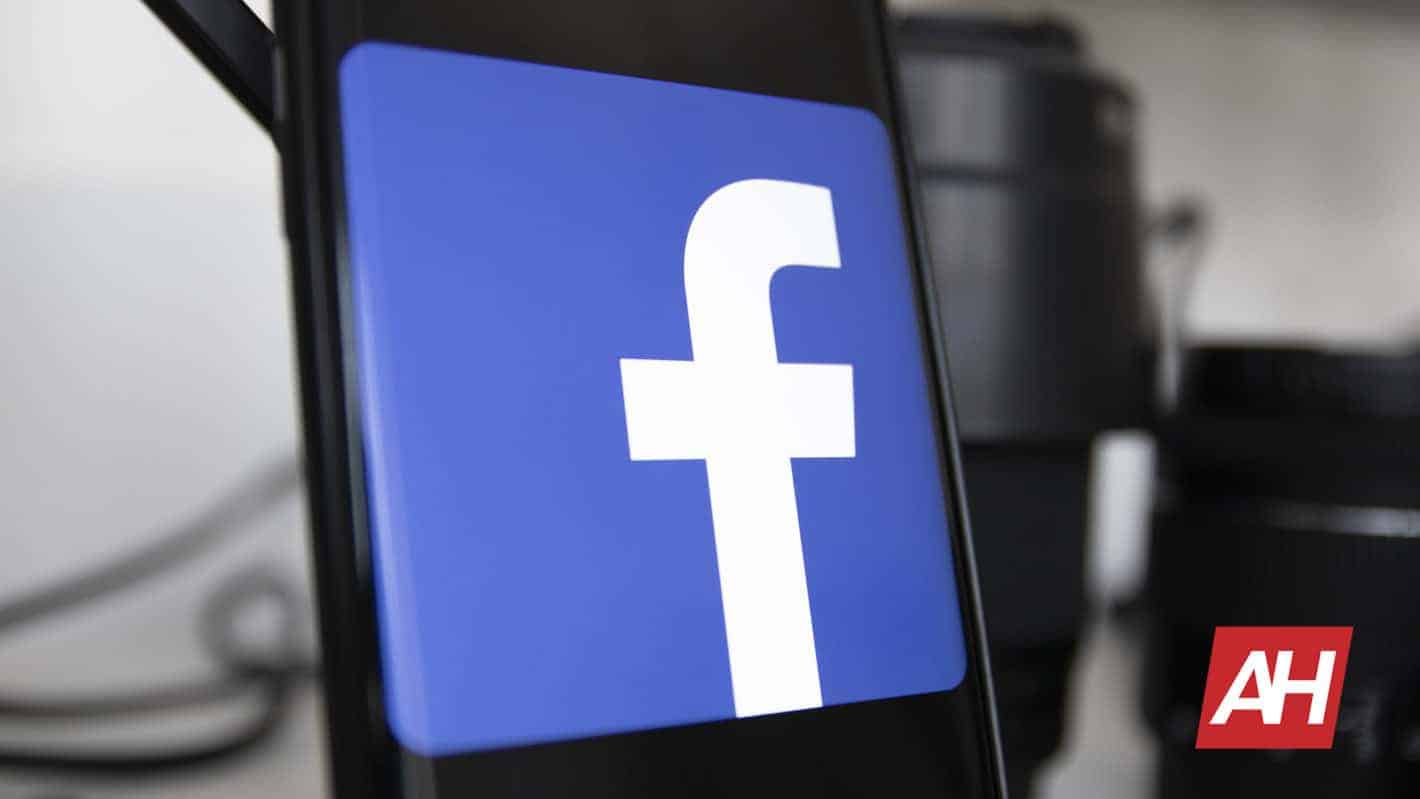 Facebook Groups are getting a new design that makes it much like Discord. Even the new left-aligned sidebar and color remind you of Discord.

The Meta-owned platform started to roll out a new design language to its Groups. While users expect a big company like Facebook to be creative with its design, the new appearance of Groups is nothing but a revamped version of Discord app.

The first thing that you see in the new design is a purple color that is far away from the traditional blue color of Facebook. Also, a left-aligned sidebar is added that can list your groups. You can see each group in rounded square icons. Users can pin groups at the top for easier access.

The Individual groups are also getting a new menu that organizes channels, Messenger conversations, and events. When it comes to Channels in Groups, text chats, audio rooms, or feed rooms are available. Each user can also post and comment. If you’ve previously used the Messenger thread and Discord, text chat and audio rooms seem familiar to you.

Of course, the changes are not yet widely available. However, the Meta spokesperson Kate Cichy confirmed to The Verge that users would get the new design in the coming months.

The idea of turning Facebook into a mixture of Discord and TikTok has started in Meta for a while. The concept seems a bit vague and might bring confusion to users. The lack of an independent identity might steal users away from the platform. We need to wait and see how Meta wants to handle this. 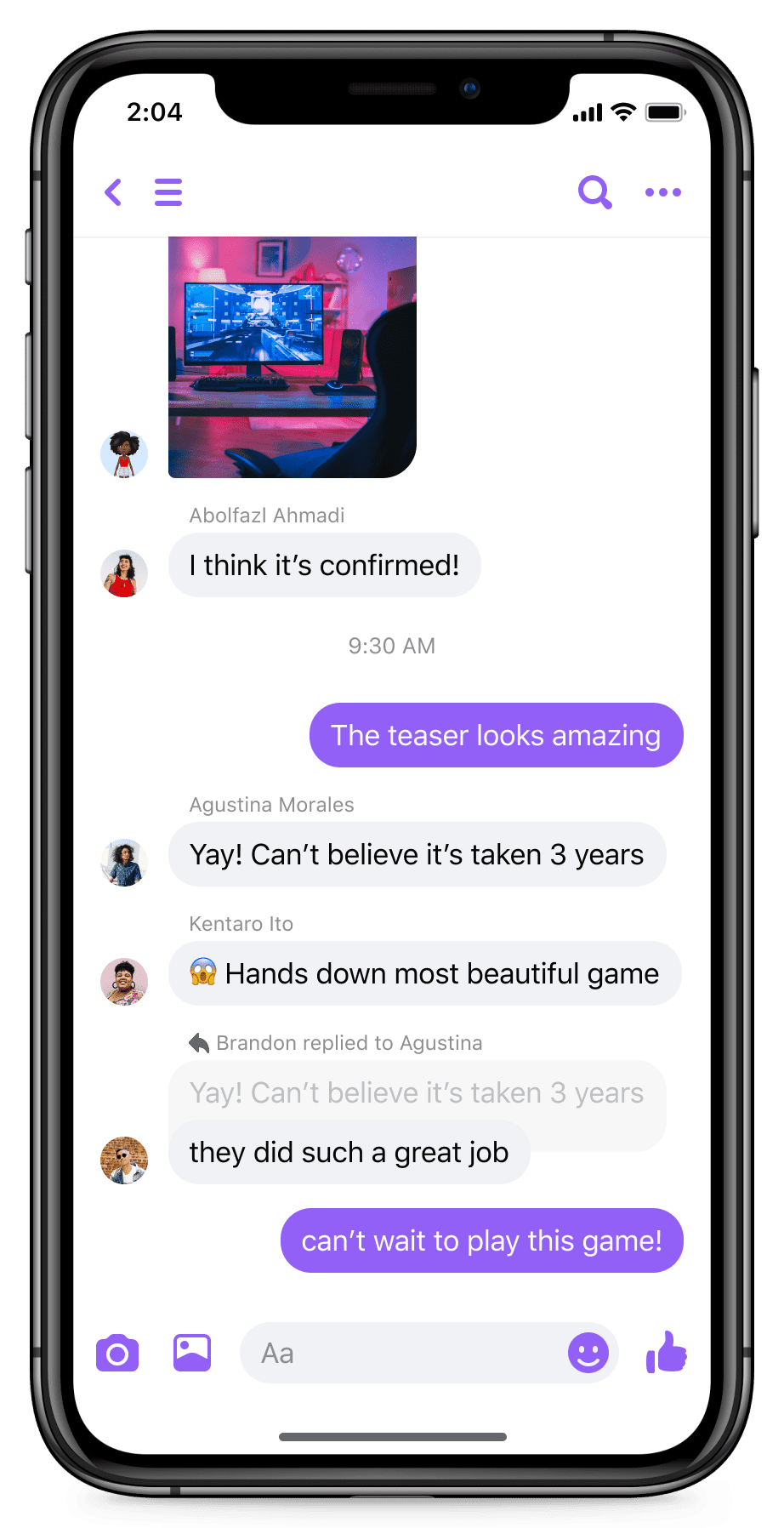 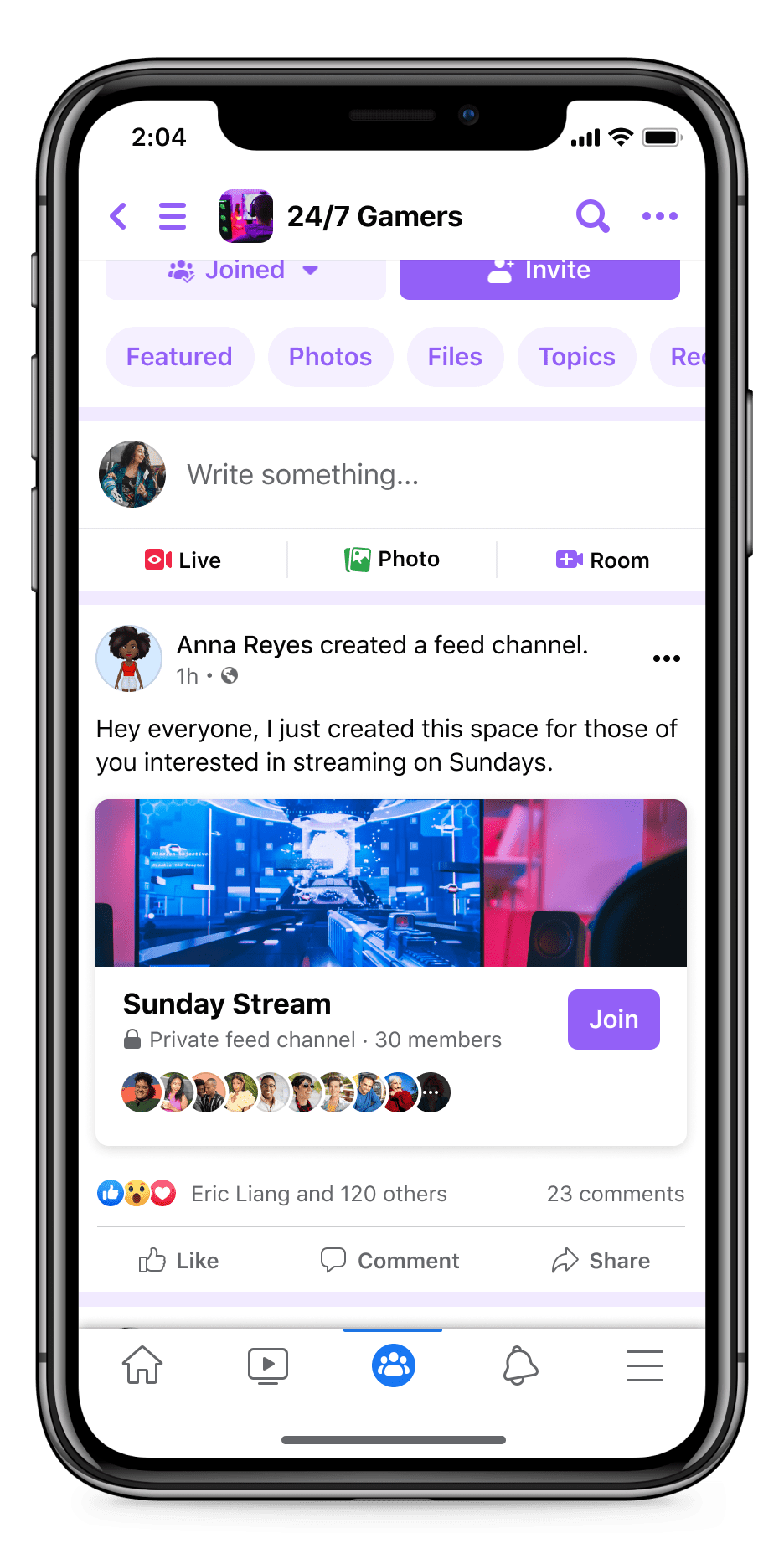 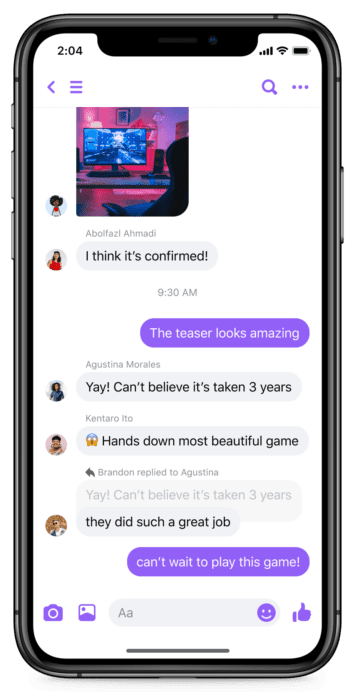 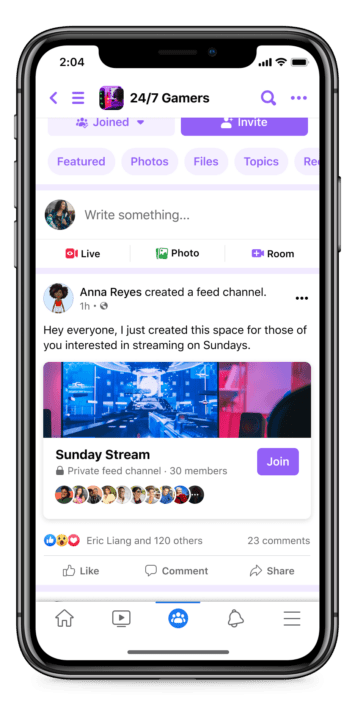 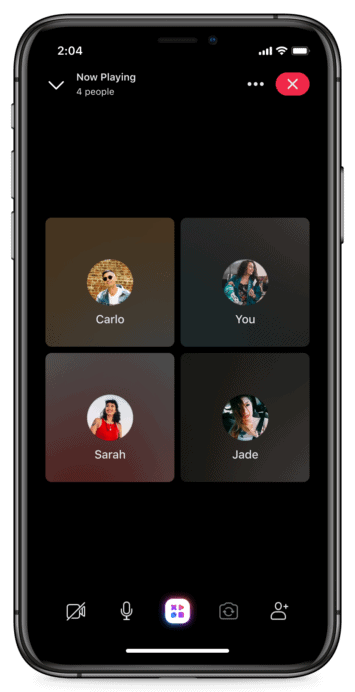