Skip to content
Advertisement
Trusted By Millions
Independent, Expert Android News You Can Trust, Since 2010
Publishing More Android Than Anyone Else
15
Today
162
This Week
162
This Month
5455
This Year
123004
All Time
Advertisement 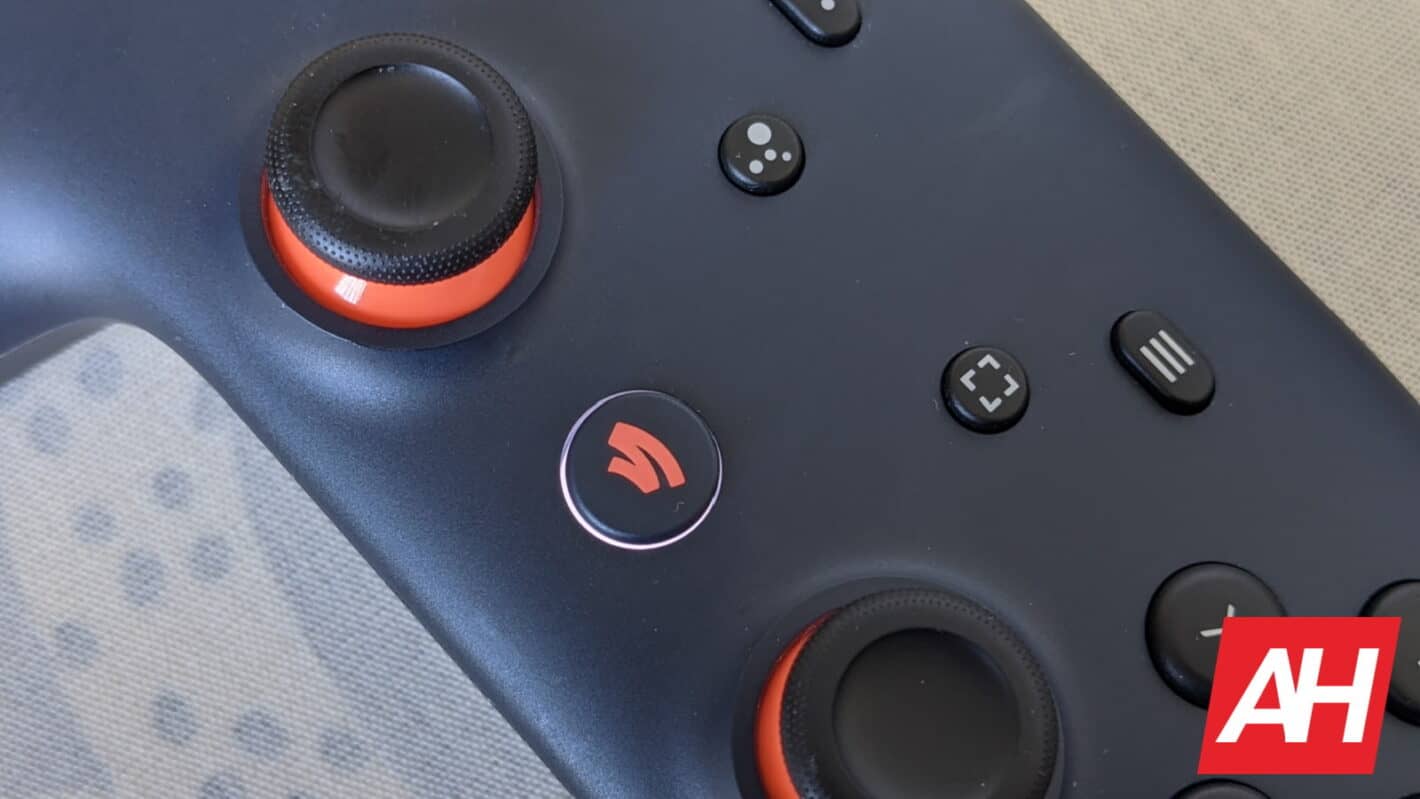 Google added game demos to Stadia some time ago, but as of this month it’s added a boatload more options for subscribers. With game demos you get free access to play any of the games in the supported list of available options. The way it works is you can boot the game up and play it to your heart’s content within a set period of time.

The timing on game demos will vary from game to game. With publishers having the control over how much of the game they want to allow players to access. Most seem to let players have access for about 30 minutes. Which is just enough time to get a feel for things. Provided the game doesn’t have a super lengthy tutorial in the beginning.

You will find the occasional demo that lets you play for up to 60 minutes for free. Though these are fewer in number. Even fewer still are the number of games you can play beyond that, although they do exist. Both Humankind and Dragon Quest XI S: Echoes of An Elusive Age let you play for up to 120 minutes. All-in-all, the demos are a great way to test games you are on the fence about buying.

35 new game demos have been added to Stadia today

As pointed out by 9To5Google (citing this Reddit thread), Stadia just got 35 new game demos today. Some of the demos that were just released include Darksiders Genesis, Darksiders II Deathinitive Edition, and Darksiders III.

There’s also a handful of indie hits to consider. Like El Hijo – A Wild West Tale, or Chicken Police Paint it RED!. Stadia already had 26 demos on offer too. So with the 35 new additions that makes for 61 demos to try in all.

Plenty for you to check out while on the hunt for any new games to purchase and add to your library. Stadia is also due to get a few more free Pro titles to claim in just a few days. As more will pop up to claim at no charge on July 1.