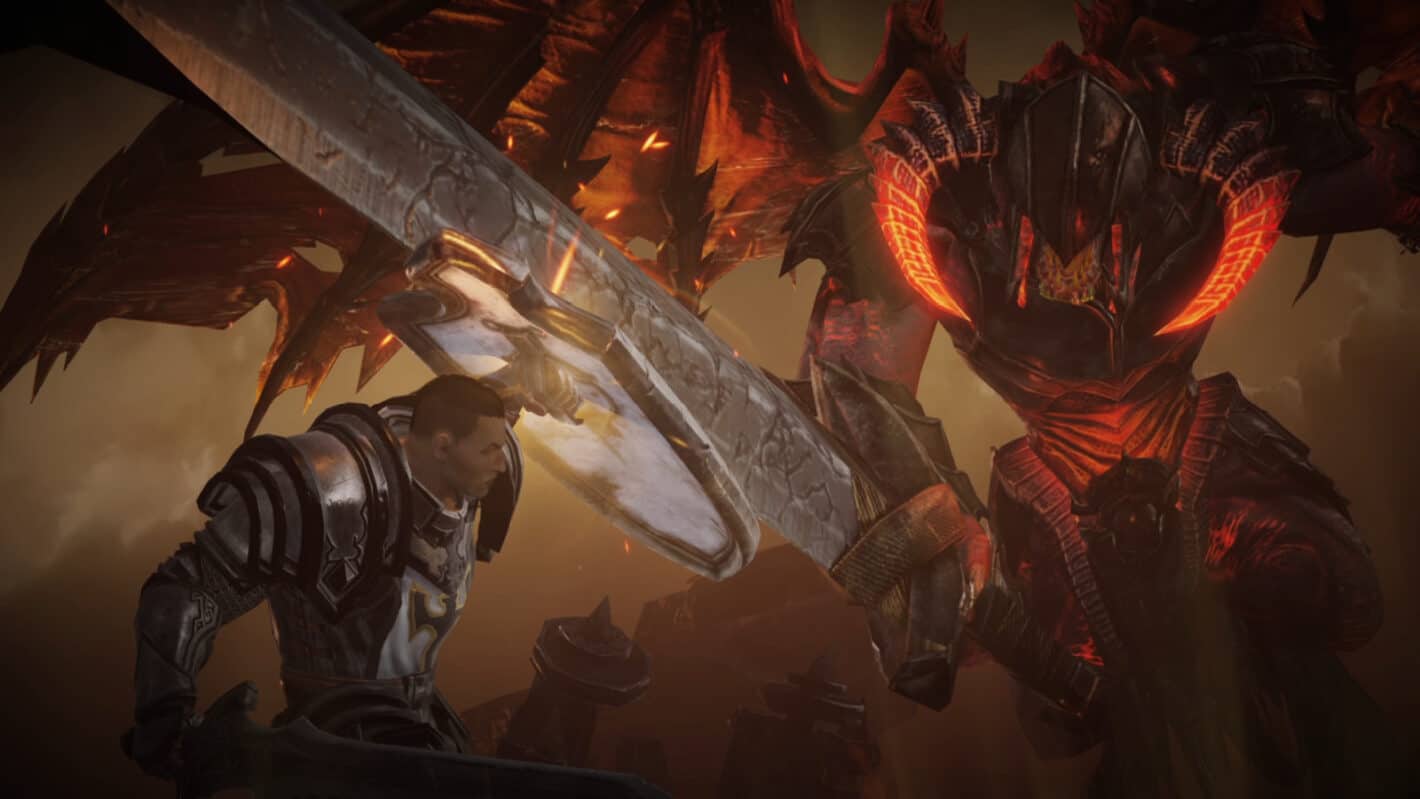 The launch of Diablo Immortal in China has been delayed and currently there hasn’t been a new release date set. Reports point to a post from the NetEase development team on the official Blizzard China website. Which states that the game’s release is being put on hold so the team is able to make some improvements.

According to the official post, the delay has been put in place to optimize the game in a number of ways. Including getting it to work on more phones while also making it work better on a wider variety of phone models. NetEase also says it wants to improve network and performance optimizations.

Diablo Immortal was initially supposed to launch in China on June 23. But this new delay means players will simply have to wait patiently until a new date is announced. NetEase says the delay is a result of making room for optimization development. But that may not be the whole story.

While it’s not clear if the reports are accurate, Diablo Immortal’s launch in China may have been delayed due to a post on Weibo. The reports state that the official Diablo Immortal account on Weibo may have made references to Winnie The Pooh in attempts to mock President Xi Jinping. Although translation seems to make references to “the bear” and not Winnie the Pooh directly.

This is said to have caught the attention of Chinese government censors. Which led to the Diablo Immortal account on Weibo being banned from making posts. All of this happened on Sunday, June 19. Followed by a blog post from the Diablo Immortal team about the delay.

So you can see where things feel a bit off. Perhaps it’s entirely true that the game does need optimizations for the Chinese release. But it’s still strange that the delay just so happened to pop up the same day as a reported post that may have been mocking the country’s leader. Either way, the delayed launch probably isn’t good for Blizzard or NetEase. Considering this is one of Blizzard’s biggest games in recent years and was probably expected to do well in China.