Skip to content
Advertisement
Trusted By Millions
Independent, Expert Android News You Can Trust, Since 2010
Publishing More Android Than Anyone Else
11
Today
106
This Week
446
This Month
4352
This Year
121937
All Time
Advertisement Samsung may take wraps off its next rugged Android smartphone soon. The alleged Galaxy XCover 6 Pro has been appearing in leaks more frequently in recent weeks, hinting at the imminent launch. Today, we have the official press renders of the unannounced phone, courtesy of the German publication WinFuture.

As you can see in the images below (and above), the Galaxy XCover 6 Pro features a familiar rugged design as past XCover series phones. On the front, we have a notched display with wide bezels all around. There’s also a raised bump around the display to protect the front glass in case of a fall.

The edges have grooves for a tighter grip as well as shock absorption. The back panel also features less-prominent grooves to help with gripping. The renders suggest the rear cover of the Galaxy XCover 6 Pro is removable, and likely the battery too. This is a rarity these days but Samsung’s XCover series is an exception.

The volume controls and the power button are on the right side, with the latter also incorporating a fingerprint scanner. There are two more configurable physical keys, one on the top and the other on the left. The top edge also features a 3.5mm headphone jack and a microphone hole. The bottom houses another microphone, a USB Type-C port, and a speaker.

This is not the first time we are seeing the Galaxy XCover 6 Pro in renders. But the latest leak gives us a much clearer look at it, thanks to the high-resolution images.

Along with the design, multiple leaks and certifications over the past few weeks have also revealed the key specs of the Galaxy XCover 6 Pro. The handset is said to feature a 6.56-inch AMOLED display and run on Qualcomm’s Snapdragon 778G processor. It will be available with 6GB of RAM and 128GB of storage, though Samsung may also offer it in other memory and storage configurations.

The dual rear camera array will reportedly include a 50-megapixel primary shooter, accompanied by a 12-megapixel or an 8-megapixel ultrawide lens. There will be a 13-megapixel sensor at the front for selfies. The device will be fueled by a 4,050mAh battery and will run Android 12 out of the box.

The upcoming rugged smartphone from Samsung has also been previously referred to as Galaxy XCover Pro 2. But it now appears to be more likely to feature the XCover 6 Pro branding. Either way, the volume of leaks lately suggests the device is nearing its debut. We will let you know when we have more information. 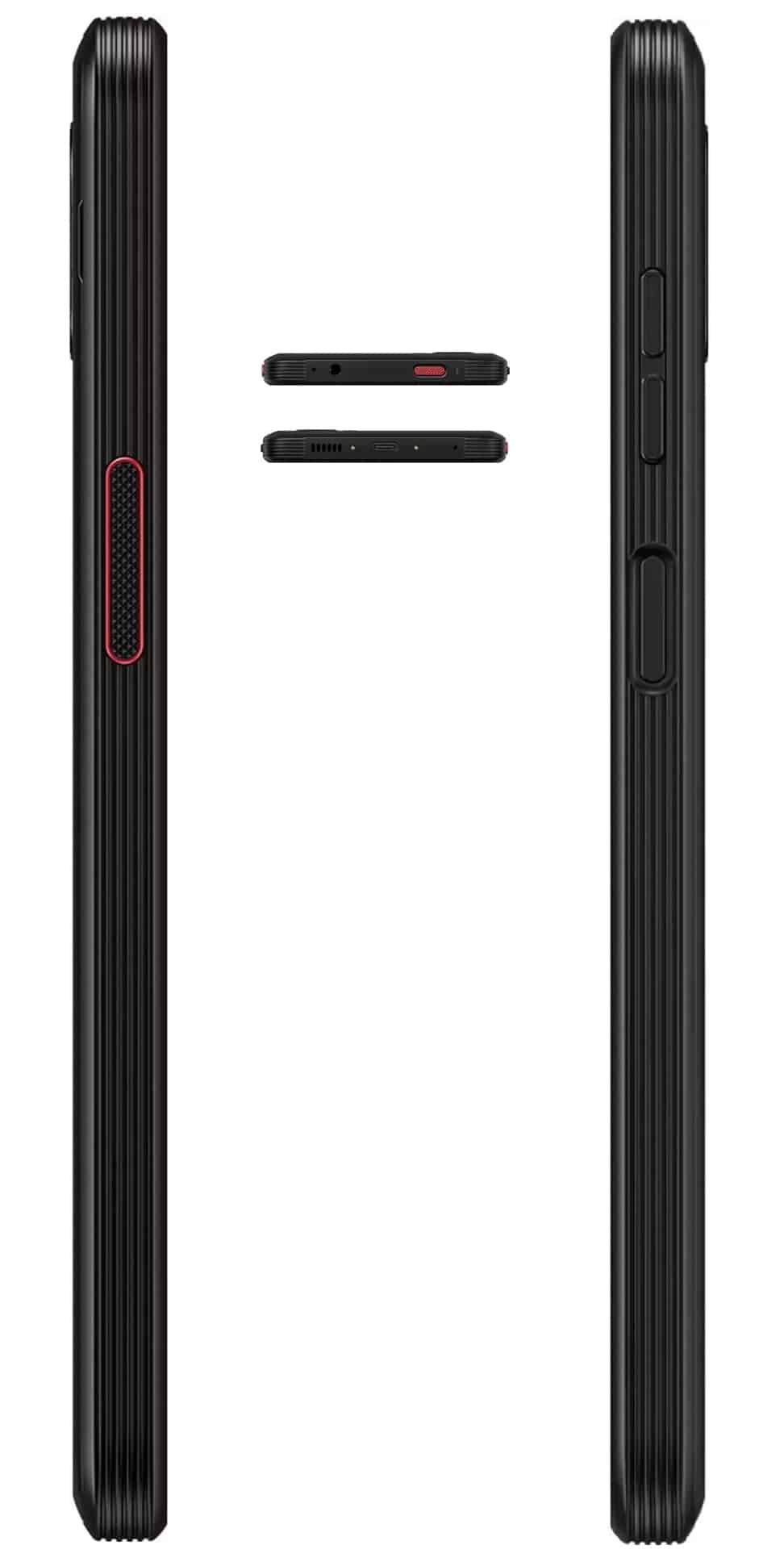