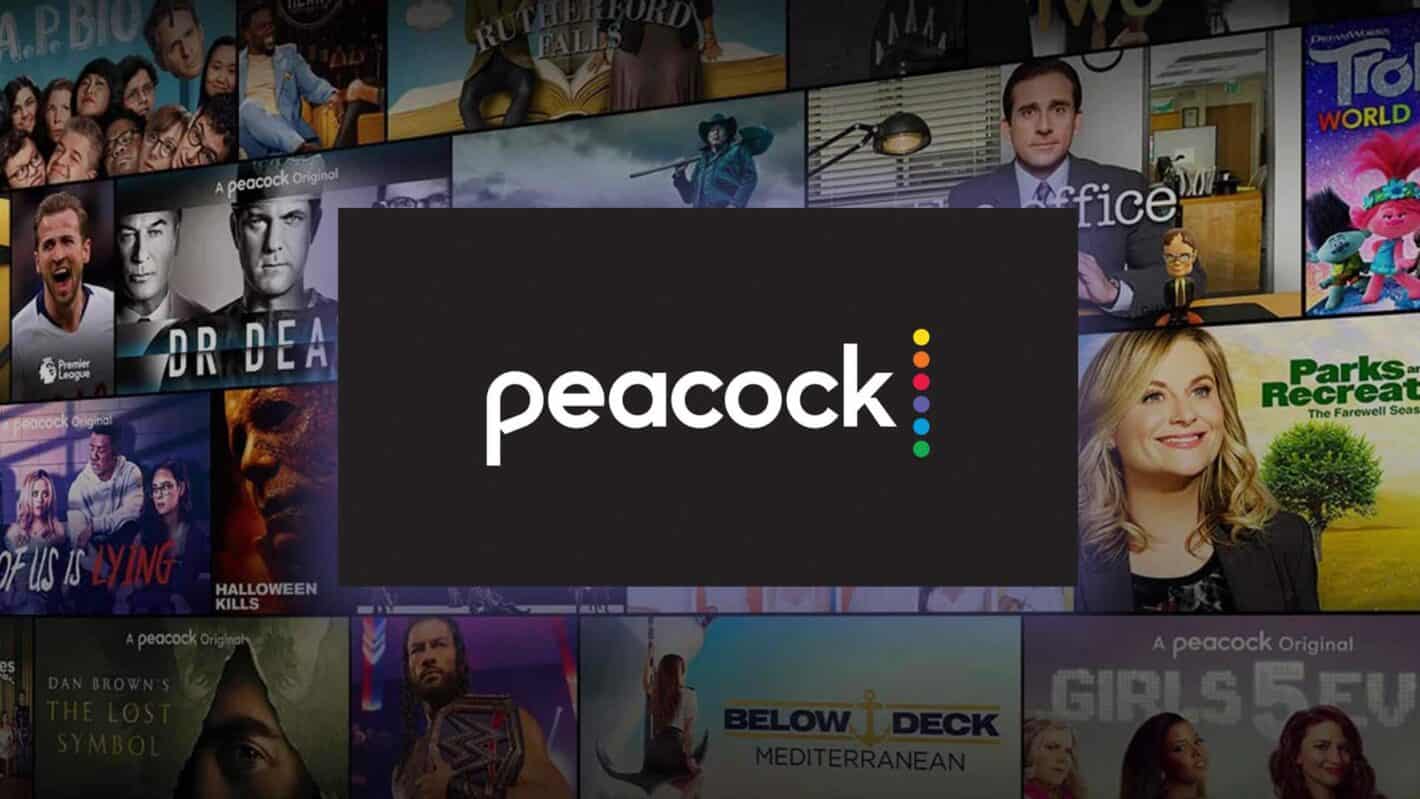 Peacock has silently become a pretty popular streaming service, not only because it has The Office, but also because it has a free plan. On top of that, Comcast has been offering the Premium (not the Premium Plus) plan for free to Xfinity subscribers. But that appears to be going away, at some point.

NBCU CEO Jeff Shell, was speaking at the Credit Suisse Communications Conference, and he attempted to put some favorable context on Peacock’s paid subscriber number. Stating that “it’s also important to remember that 13 million paying subs comes from only a portion of the country because in Comcast territory, Comcast homes who get Xfinity, get Peacock Premium for free.” Also noting that “at some point, we’ll roll that to pay.”

While subtle, that means that those customers will need to pay up for Peacock, at some point in the future. It’s pretty subtle, so it doesn’t sound like they have much of a plan for this, just yet.

It’s not exactly the same, but it does look like Comcast is following AT&T here. Which recently removed HBO MAX as a free perk for its Unlimited customers. That is largely due to the fact that AT&T does not own HBO MAX any longer, as it was spun out as part of WarnerMedia and merged with Discovery for Warner Bros. Discovery.

Comcast is likely looking to make more money off of their Peacock subscribers to help pay for the content on the service. Where a lot of them likely get it for free due to paying for Comcast Cable. And with content costs continuing to skyrocket, as well as Peacock having a bunch of sports like WWE, Sunday Night Football and Premier League. So this could be a way to offset costs without raising the cost.