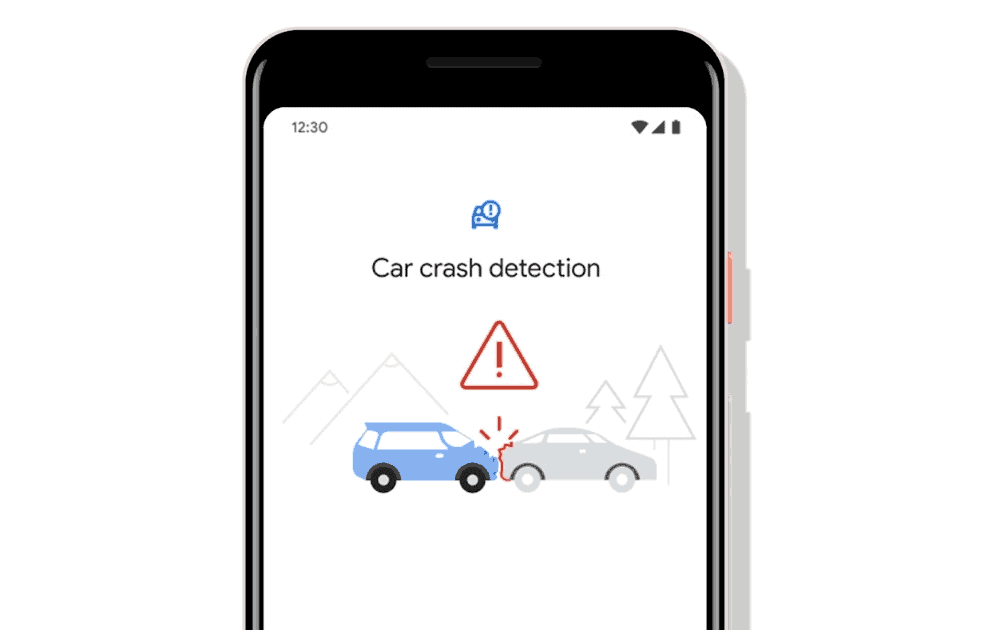 It seems like Google’s praised car crash detection feature will lose its Pixel exclusivity in the near future, and make its way to more Android phones. This has been revealed by a line of code, which suggests a non-Pixel version is in the works.

Car Crash Detection may be coming to more Android phones

That line of code has been spotted in the latest Google Personal Safety app. It has been revealed by Mishaal Rahman. We’re not sure when the change will happen, but Google seems to be working on it. It may even arrive with Android 13, we’ll see.

What is Car Crash Detection, and how it works? Well, if it’s enabled, it can basically detect when you’ve been in a car crash, and call an ambulance for you. It uses a number of low power sensors in order to detect audio and high-speed movement, and thus determine if you’ve been involved in a car crash.

It doesn’t really consume any battery life, not that you’ll notice, so keeping this on may not be a bad idea. Now, in Car Crash Detection detects a collision, an alarm will sound, and your phone will ask you if you need help. If you fail to respond, your Pixel will contact emergency response personnel for you.

This feature is a part of the Personal Safety app

Car Crash Detection is great to have, but it’s not the only feature the Personal Safety app delivers. Other features from the app may be ready to spread their wings. That app can alert users when disasters are incoming, such as floods or earthquakes.

Car Crash Detection has been available on Pixel phones since March 2020. We’ve heard a number of stories when it was useful, regardless of whether the person in a car crash was conscious or not.

Google will surely mention this when the time comes, but the change is coming. This line of code does confirm it. Google will need to work with Android OEMs in order to implement these features to their phones.