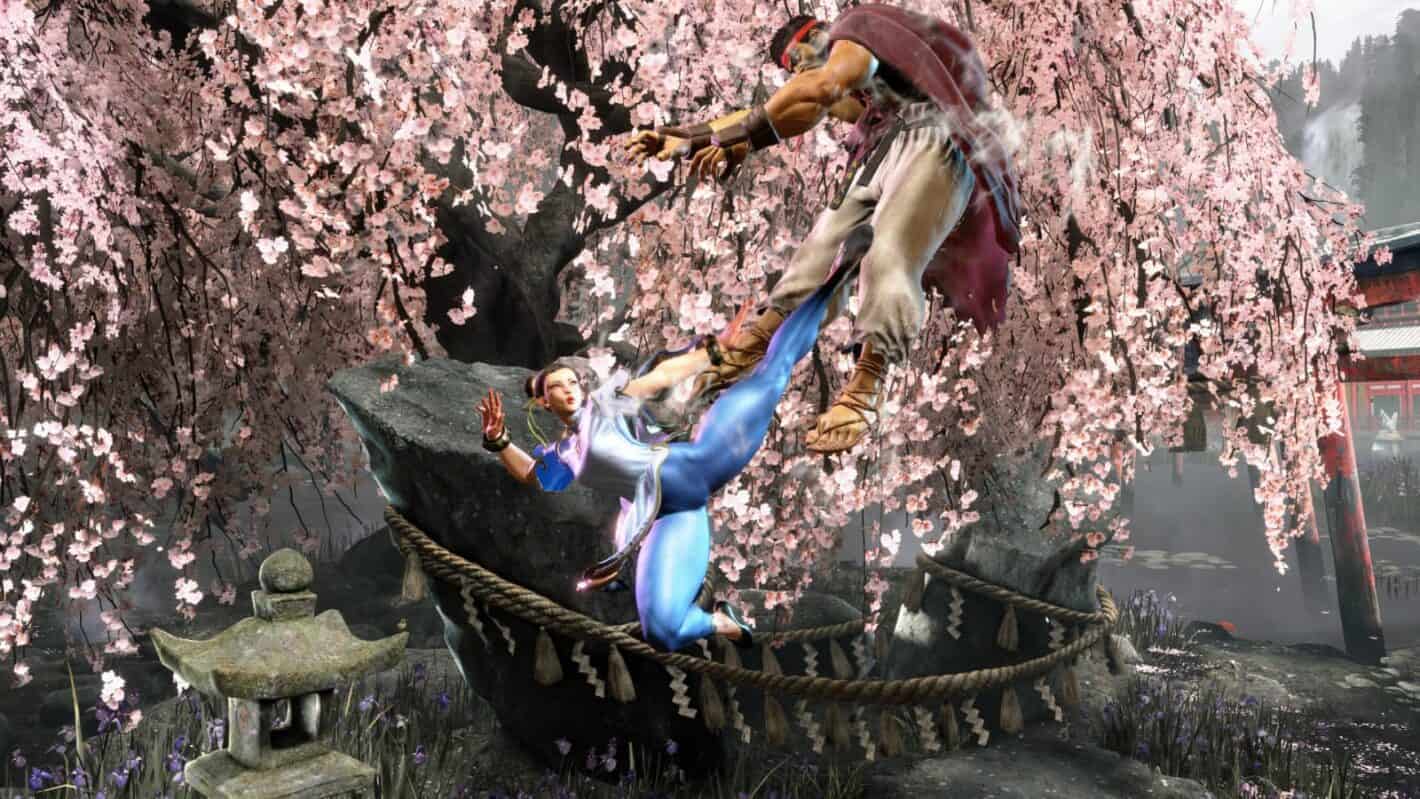 Capcom has announced a release date for Street Fighter 6, confirming the title’s launch during yesterday’s PlayStation State of Play livestream. The game will be dropping in 2023 and will add new modes to the franchise along with easier controls for executing specials.

Capcom says the game will redefine the fighting genre. And by the sounds of it, Street Fighter 6 is certainly poised to introduce some fresh ideas. One such idea is the new easier control scheme. Street Fighter 6 will still feature the classic control type that past games in the series have used. But it will also come with a new modern control type that makes executing specials simpler for players.

Capcom says players will be able to execute specials with a single button press and a directional input. So it sounds like it’ll be perfect for anyone who’s new to the fighting genre. Or anyone who has trouble with the classic control type.

Street Fighter 6 will release in 2023 for consoles and PC

The game will be coming out in 2023 but Capcom doesn’t mention an exact date. It does however, mention that the game will be dropping worldwide. It will also be launching on multiple platforms. Including PC, PS4, PS5, and Xbox Series X|S.

It would seem Capcom has no intention of launching the game for Xbox One. Which is a bit of an odd move considering the PS4 release. The official Xbox Wire post about the release date announcement also makes no mention of Xbox One availability.

So there is a chance that the game will skip the older-gen console entirely.

A new control scheme isn’t the only new feature being introduced. Street Fighter 6 will also come with what Capcom says are three new foundational modes. Fighting Ground, World Tour, and Battle Hub. World Tour is described as a single-player immersive story mode. Capcom says the mode will allow players to “leave their own legacy with their player avatar.”

Battle Hub meanwhile lets players engage, communicate, and interact in “new and unique ways.” As for Fighting Ground, this seems like your standard mode where players go head-to-head.

Street Fighter 6 is built using Capcom’s RE Engine, which also powers some of Capcom’s most recent games like Monster Hunter: Rise and Devil May Cry 5.