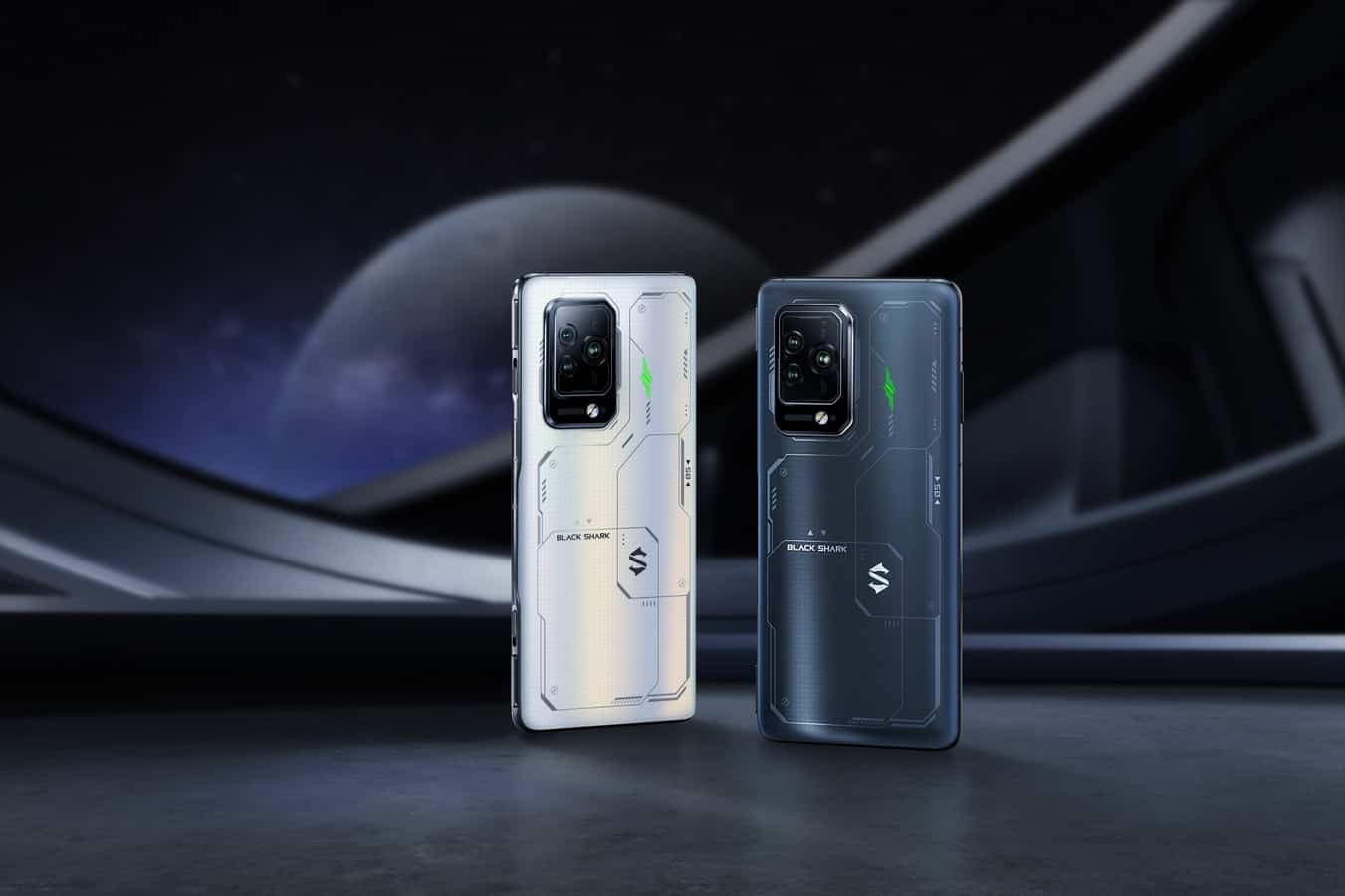 These two devices have a lot to offer when it comes to gaming, and specs in general. Before we get down to that, let’s talk about their availability, as that’s what we’re here for.

The Black Shark 5 series is now available in the US, Europe, and more

The company notes that you can get the phone directly from Black Shark, or via Amazon or AliExpress, whichever way you prefer.

Advanced cooling is available, along with 144Hz displays

Having said that, these two phones have a lot to offer. They include magnetic pop-up triggers, which have been upgraded this time around. You’re also getting a 144Hz display, and anti-gravity dual-VC cooling. On top of that 120W fast charging is also supported.

That 144Hz Samsung E4 display that is included in both phones does have a 720Hz touch sampling rate in this case. LPDDR5 RAM and UFS 3.1 flash storage are included in both devices, by the way.

The ‘Pro’ variant does come with a more powerful camera setup

The displays on both phones are pressure-sensitive, and they measure 6.67 inches. Both displays are identical, and they’re fullHD+ panels, while they do get quite bright (1,300 nits peak brightness). A side-facing fingerprint scanner is included on both phones. 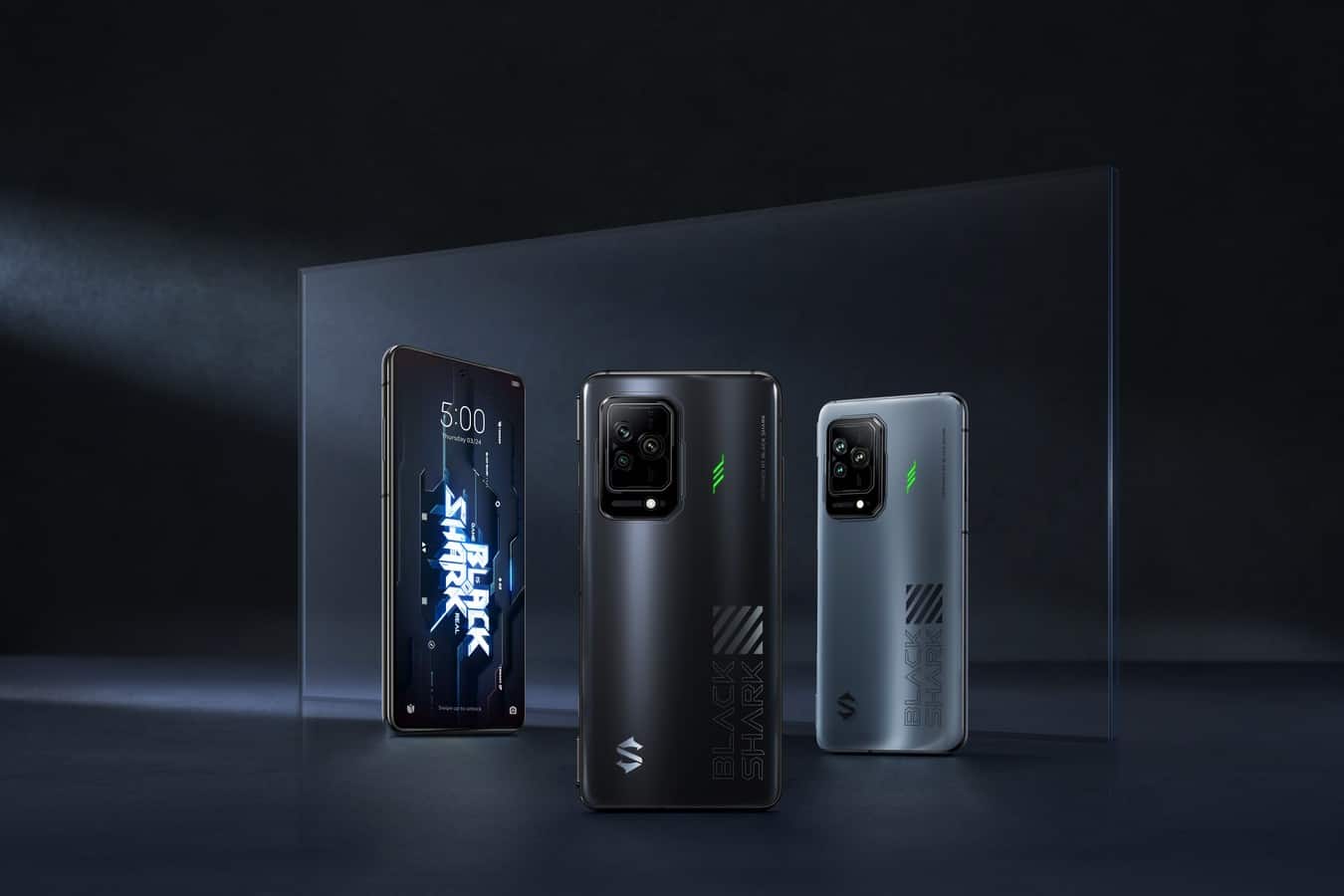 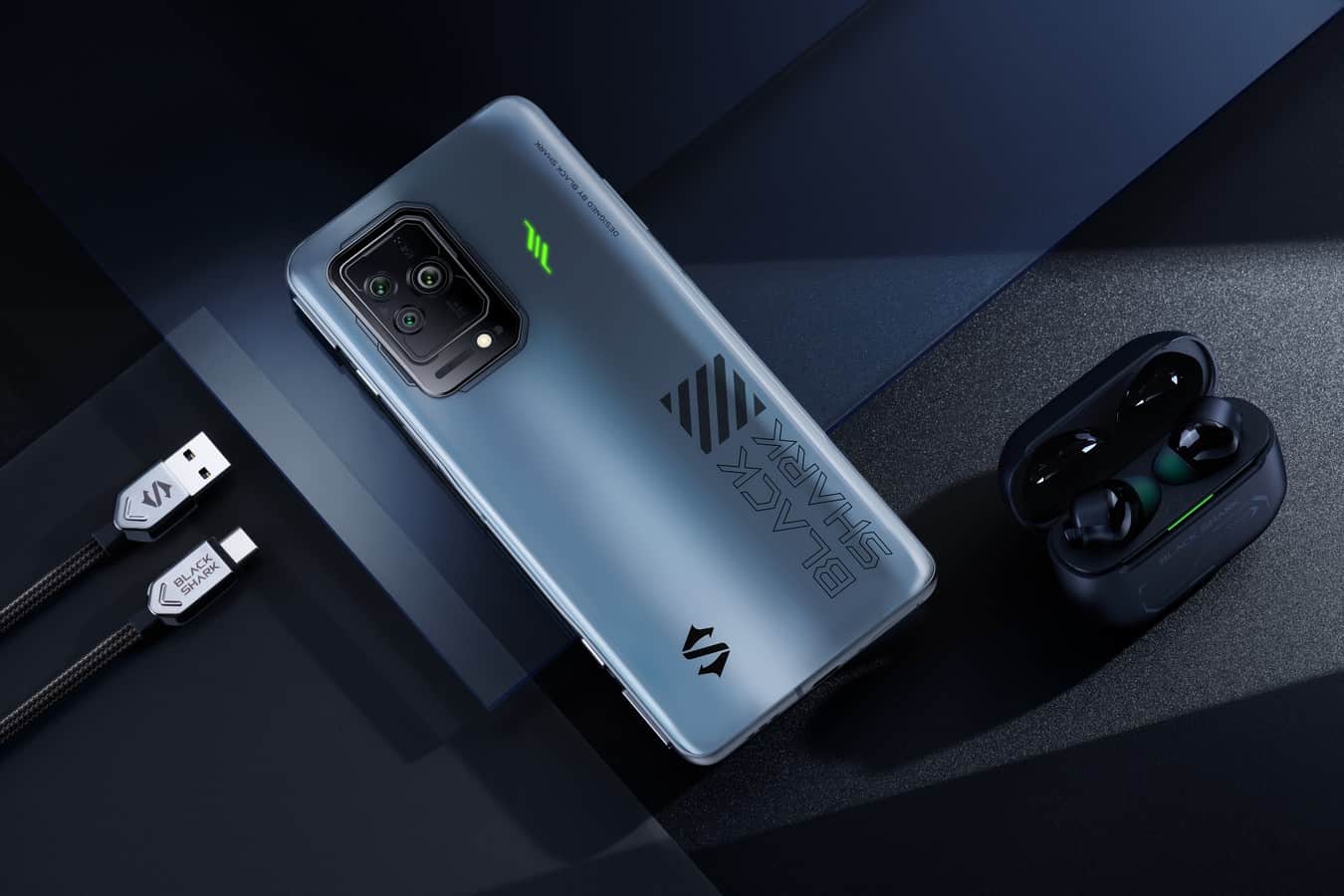 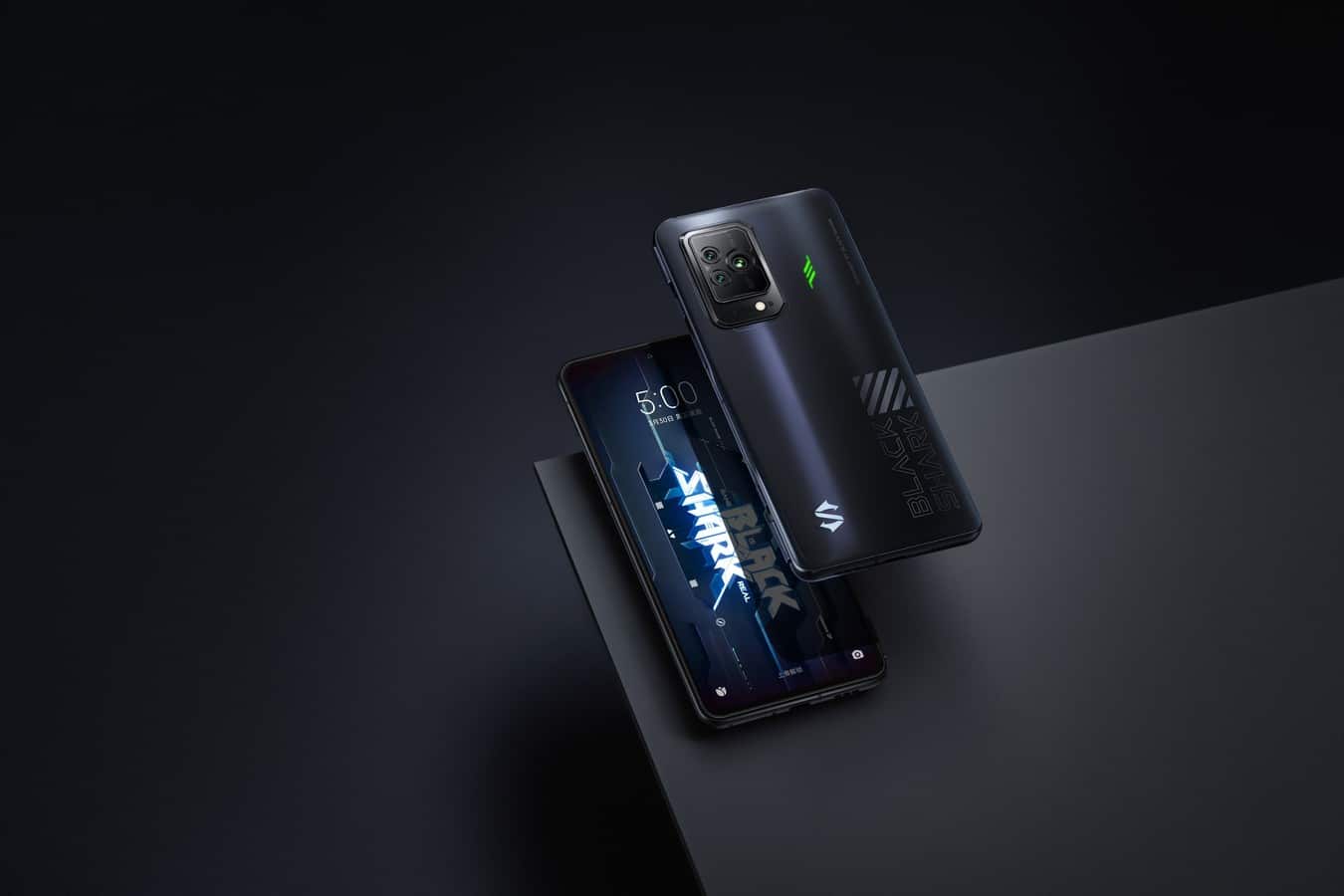 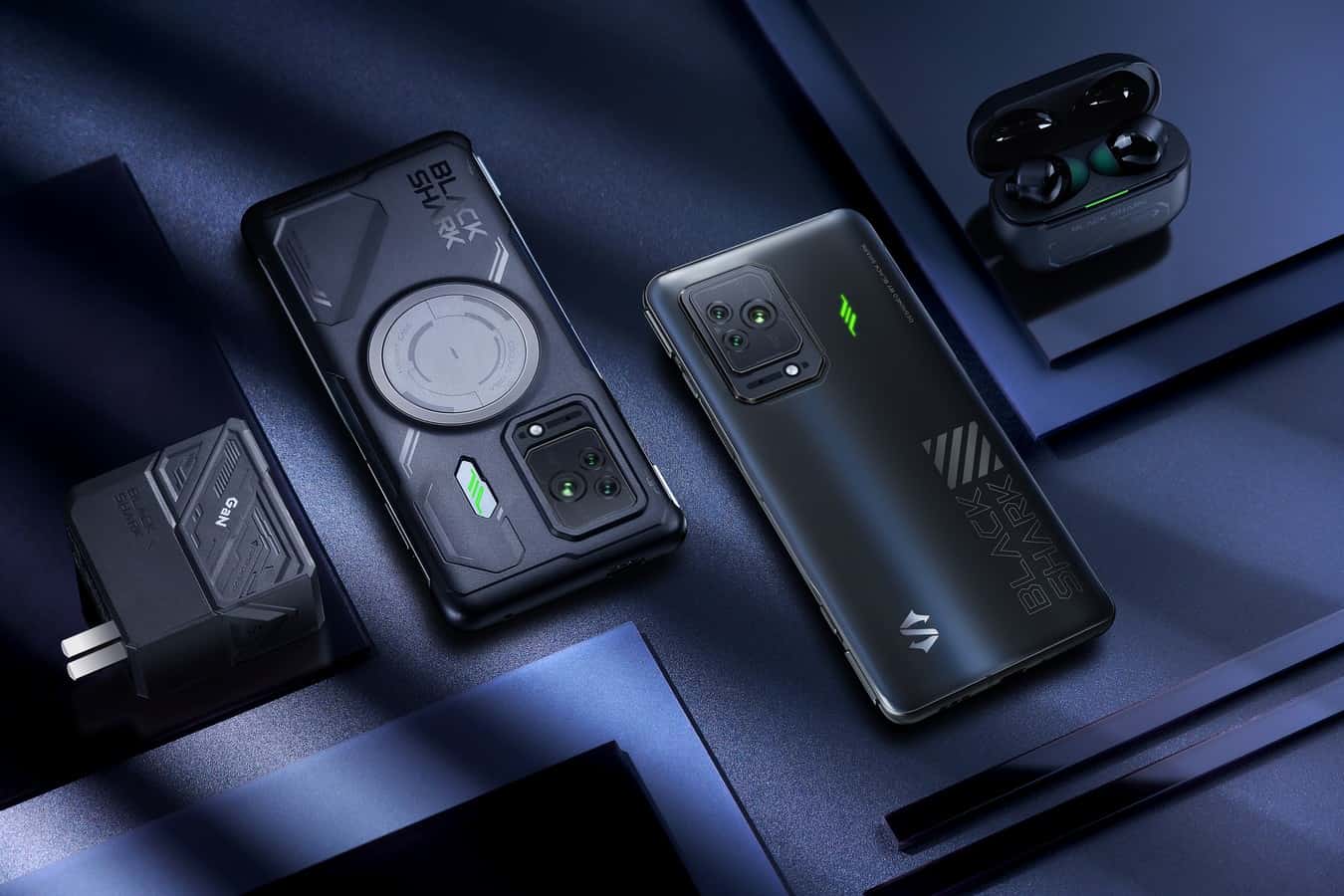 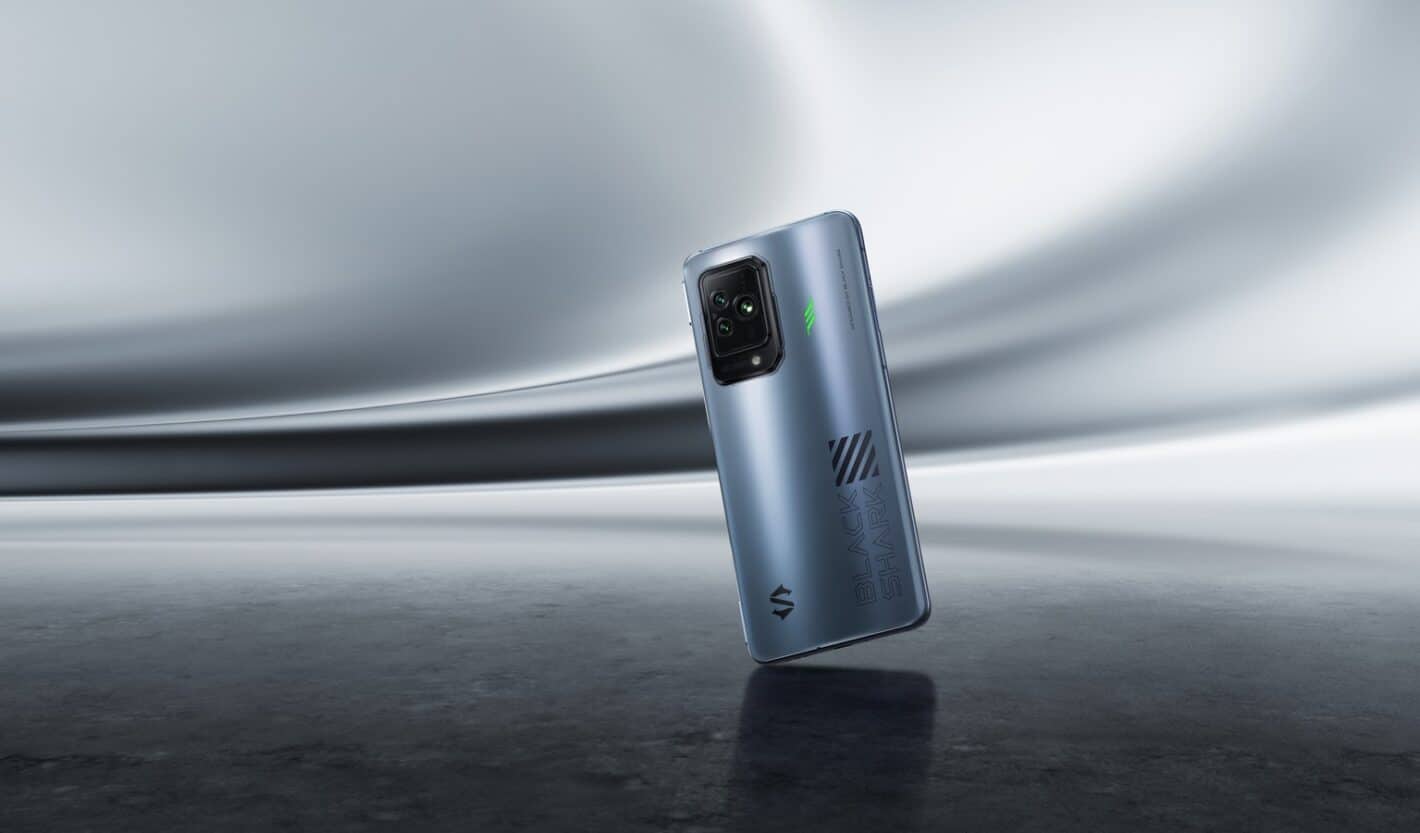 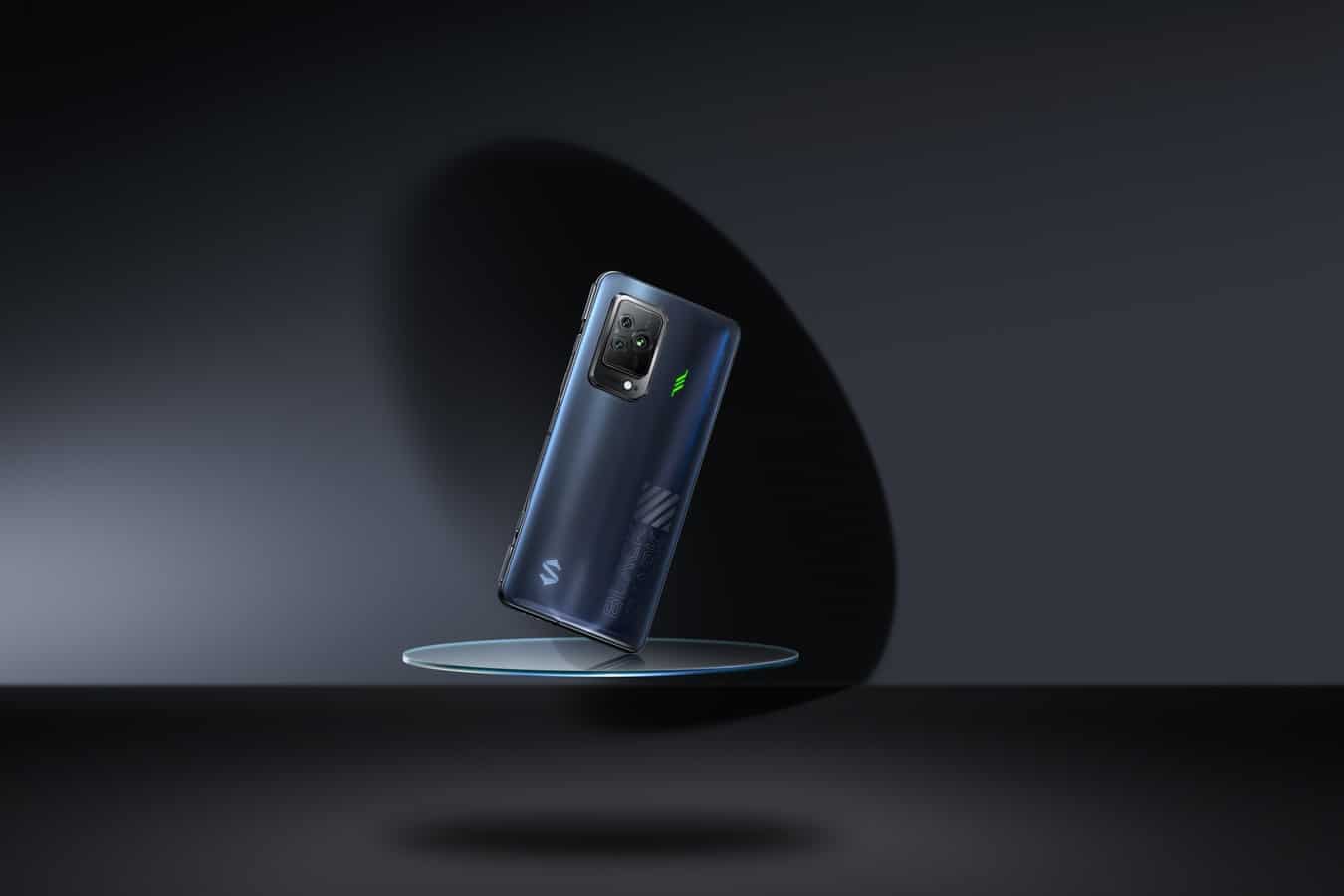 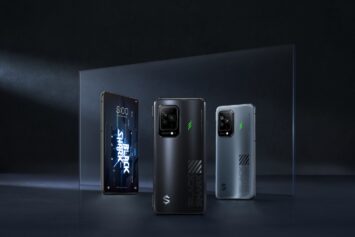 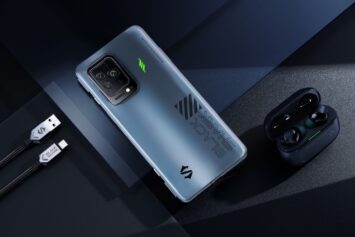 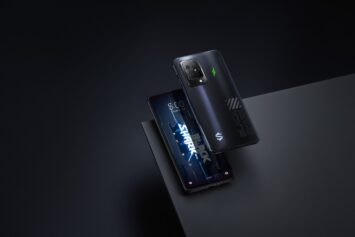 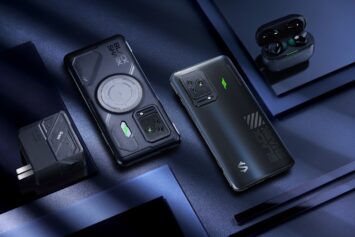 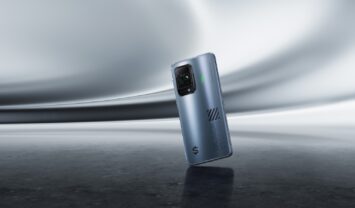 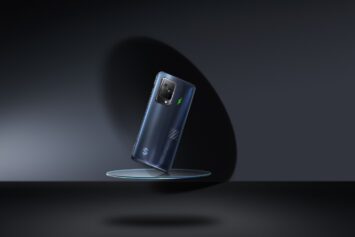 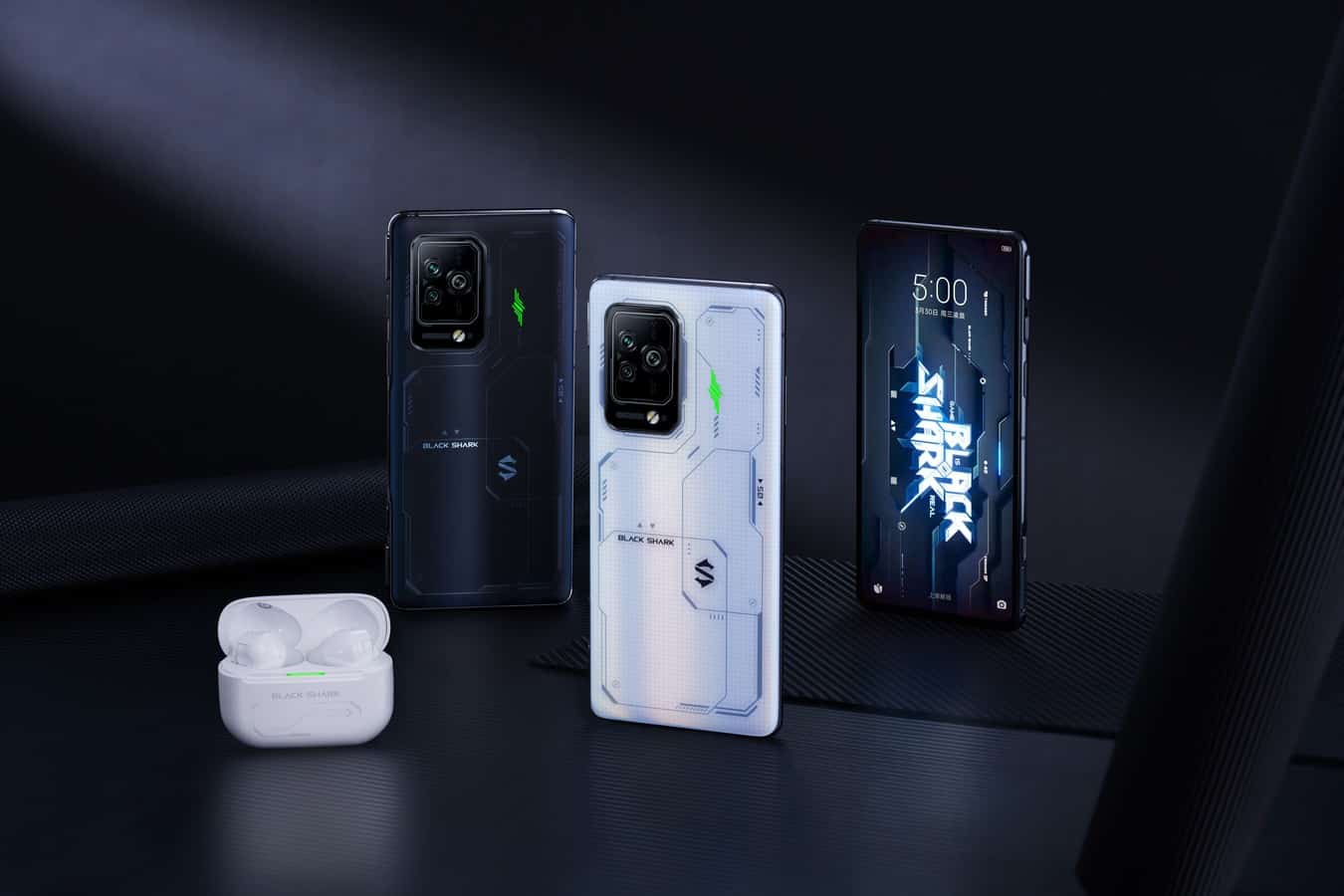 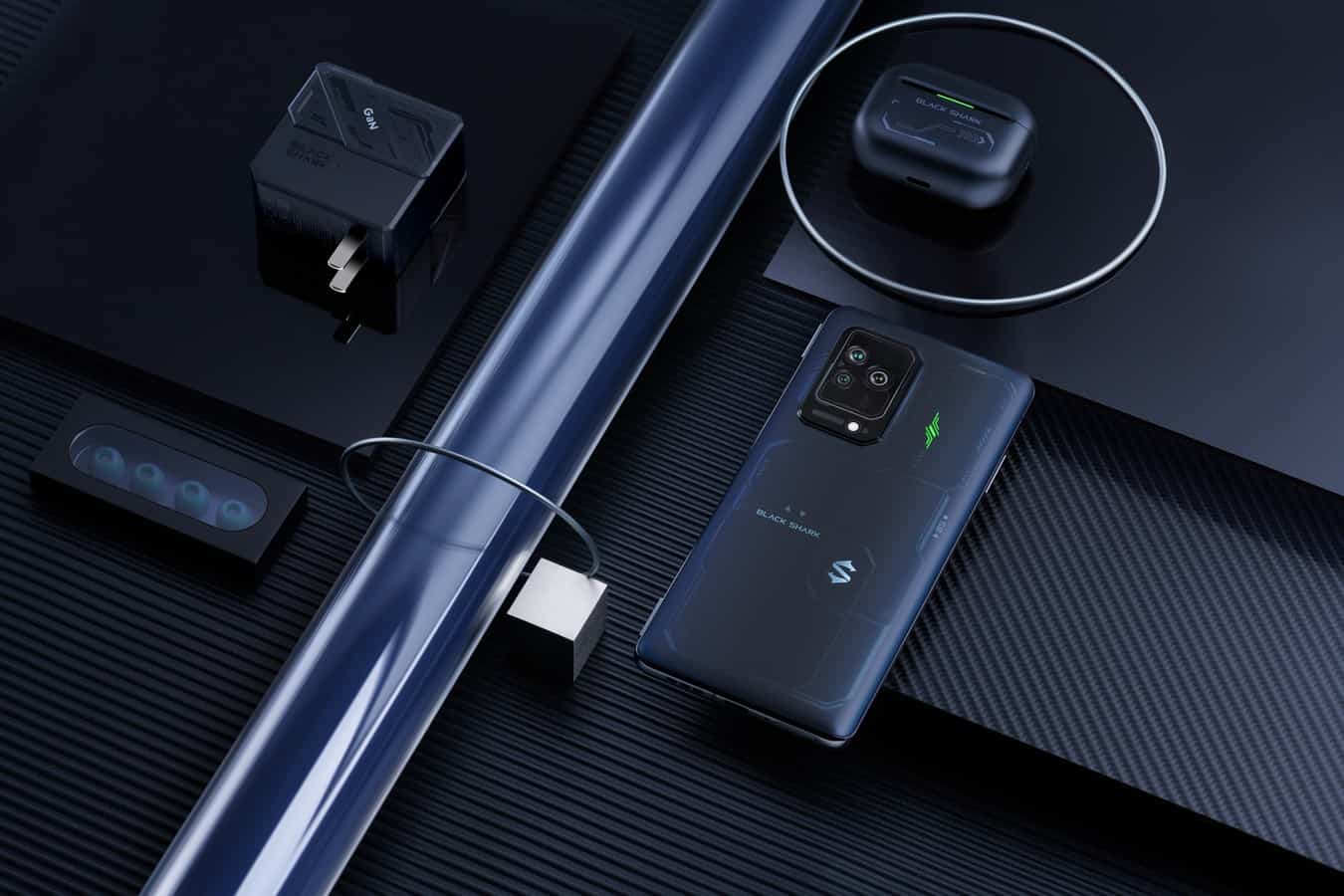 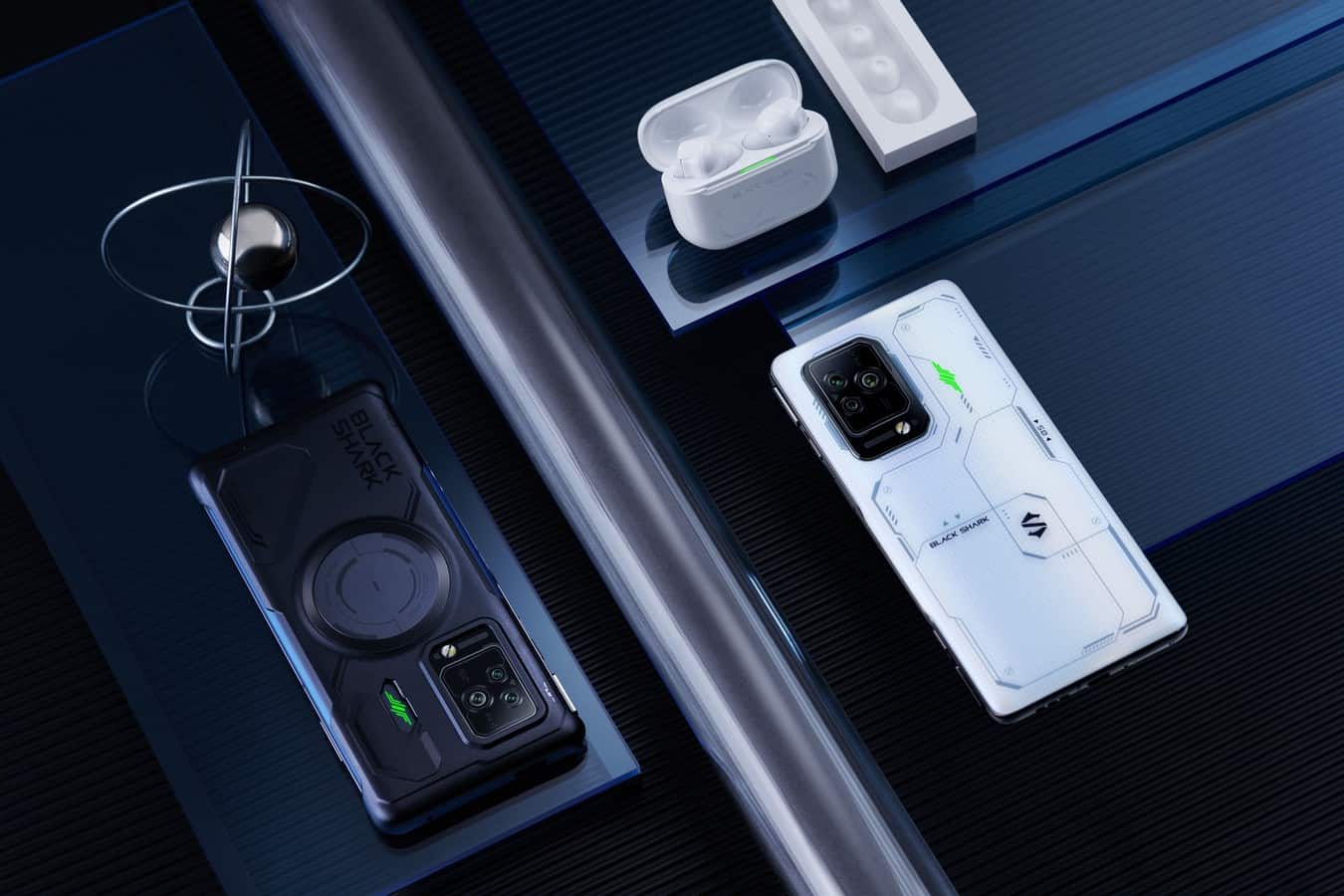 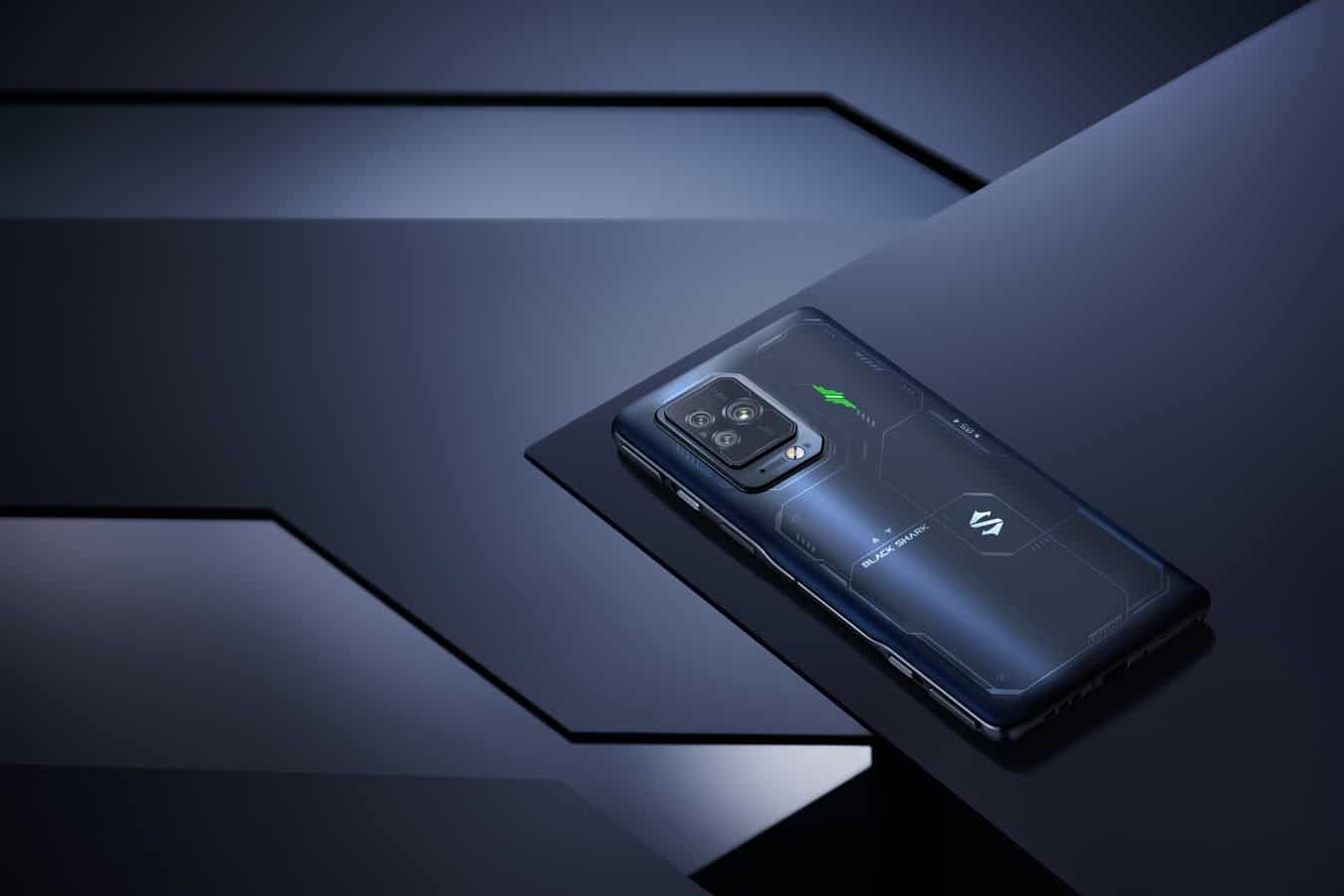 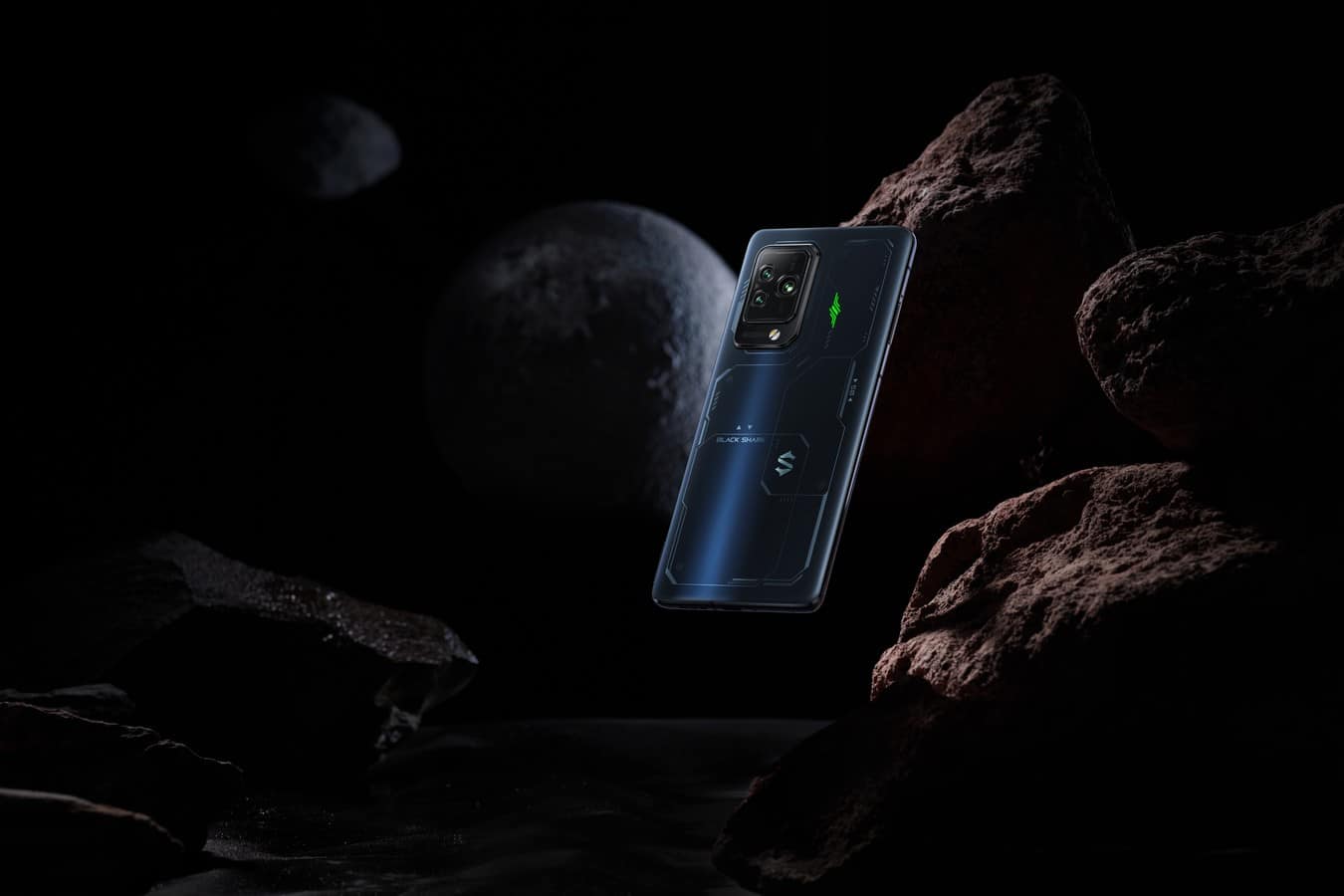 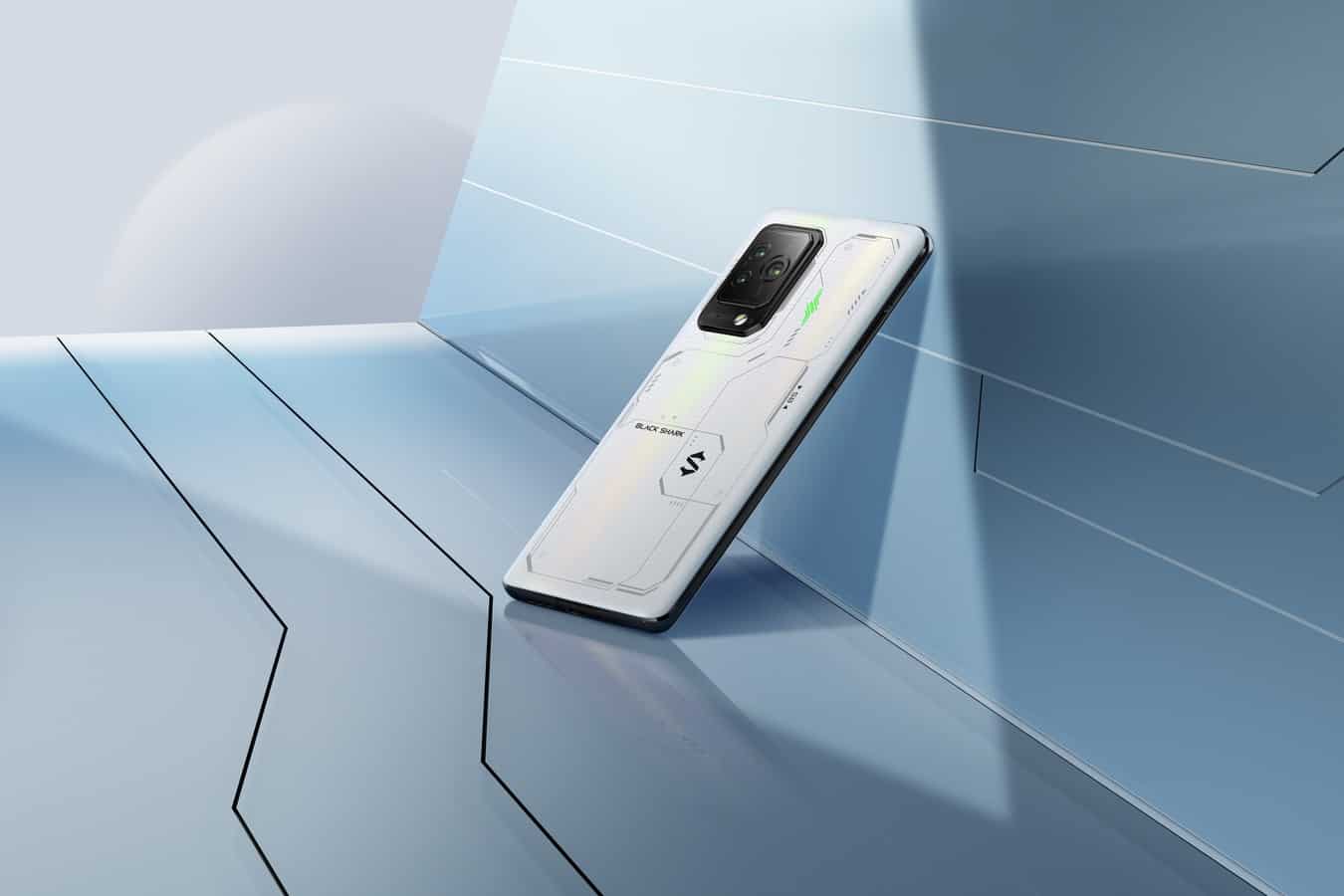 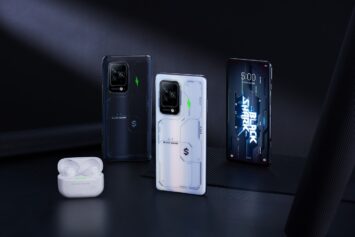 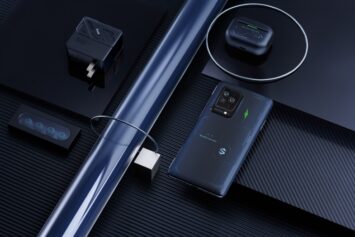 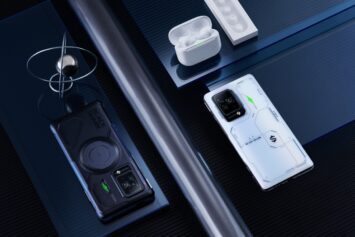 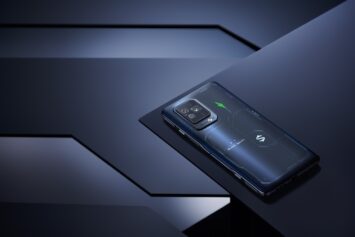 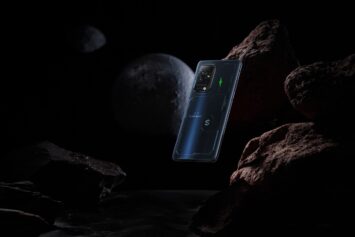 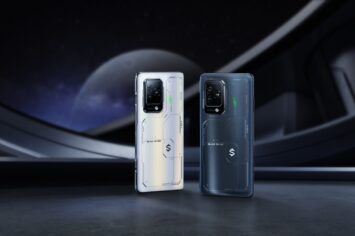 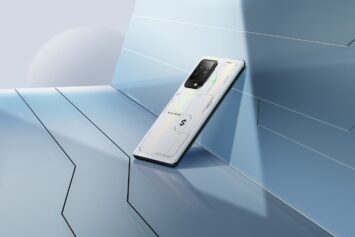