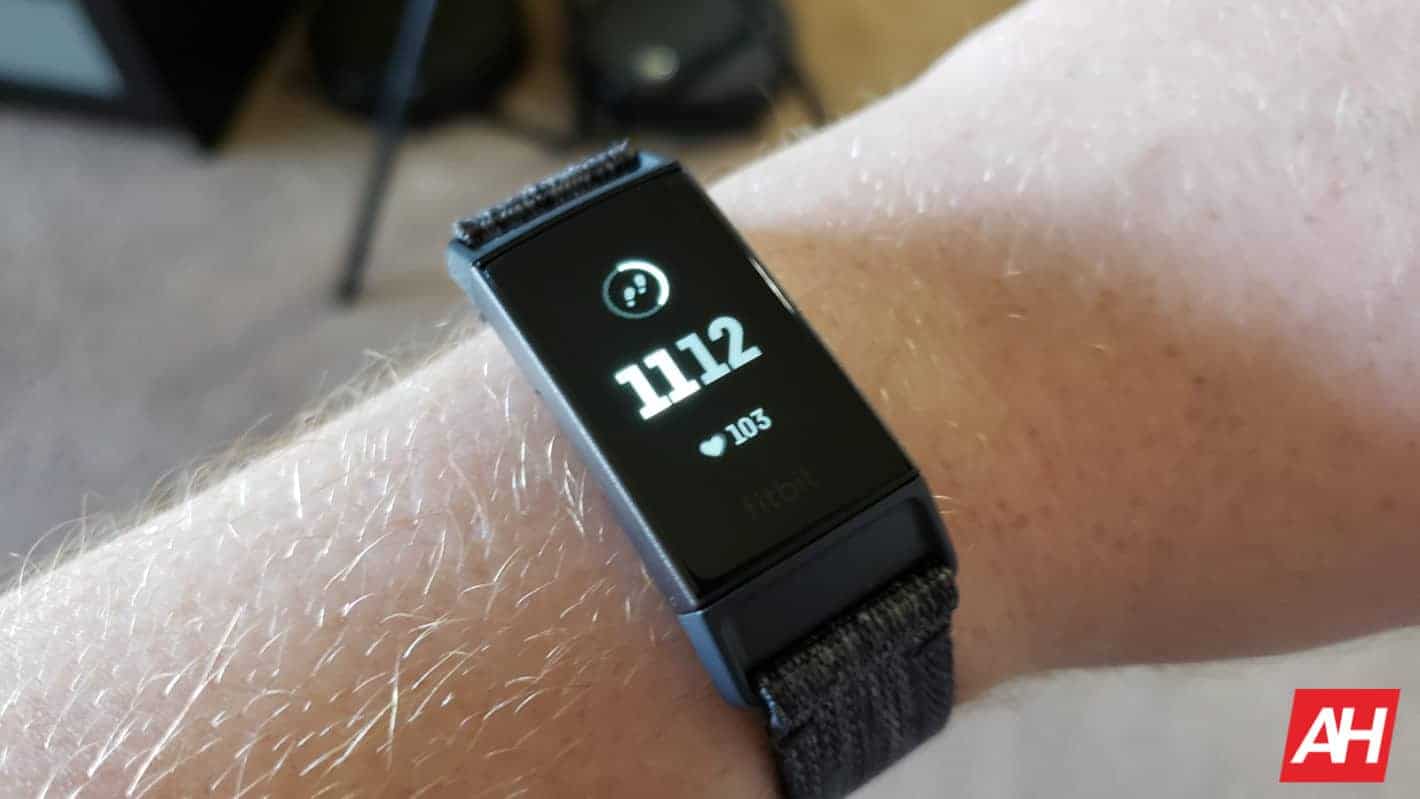 Meanwhile, wristwatches, which include basic watches and smartwatches, made up 76.6% of overall wearable band shipments in the first quarter, growing by 15% to 32 million units. However, shipments of basic wearables/bands fell under 10 million this quarter for the first time. This is a far cry from the 27.9 million shipments in Q4 2019.

The surge in wristwatch shipments was key in recovering the drop in basic band shipments. However, it couldn’t avoid an overall reduction in wearable shipments. With more manufacturers offering basic, mid-range, and high-end smartwatches, fitness trackers are clearly falling by the wayside. It’s unclear if this trend will continue going forward, though it seems inevitable at this point. 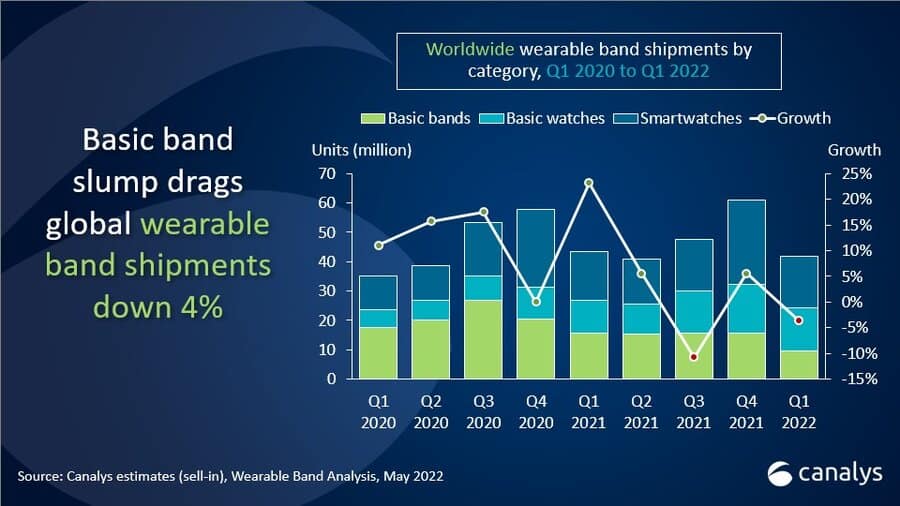 “Consumers are favoring watches over bands. With bigger displays, richer features and longer battery life, they believe watches are better able to fulfill their health-tracking and digital lifestyle needs,” Canalys Research Analyst, Sherry Jin notes. “Basic watches are positioned as an affordable step-up from basic bands, suitable for price-conscious consumers with growing expectations as to what wearables can do.”

An April 2022 consumer survey by Canalys found that 34% of the 4,000 respondents in Western Europe are contemplating the purchase of a smartwatch in the next 12 months. Only 17% said they would get a basic fitness band or wearable. This shows that smartwatches are increasing in popularity. This could prove costly to Fitbit and Xiaomi who are among the top shippers of basic bands or wearables.

The smartwatch segment still belongs to Apple, however, thanks to strong demand for the Apple Watch Series 7. While Samsung’s smartwatch shipments were up by 53%, Huawei managed to claim the second spot. But it’s not all rosy for Huawei either, notes Canalys Analyst Cynthia Chen. “Even with an improved device portfolio mix of basic and smartwatches, Huawei is on a declining trend as its smartphone business has been cut.”

“Rising global inflation is expected to hamper consumer spending on non-essentials. But smartwatches are now tools that many users have grown dependent on to keep them healthy and informed, and it will remain a category with growth potential in 2022,” Chen said about the future.