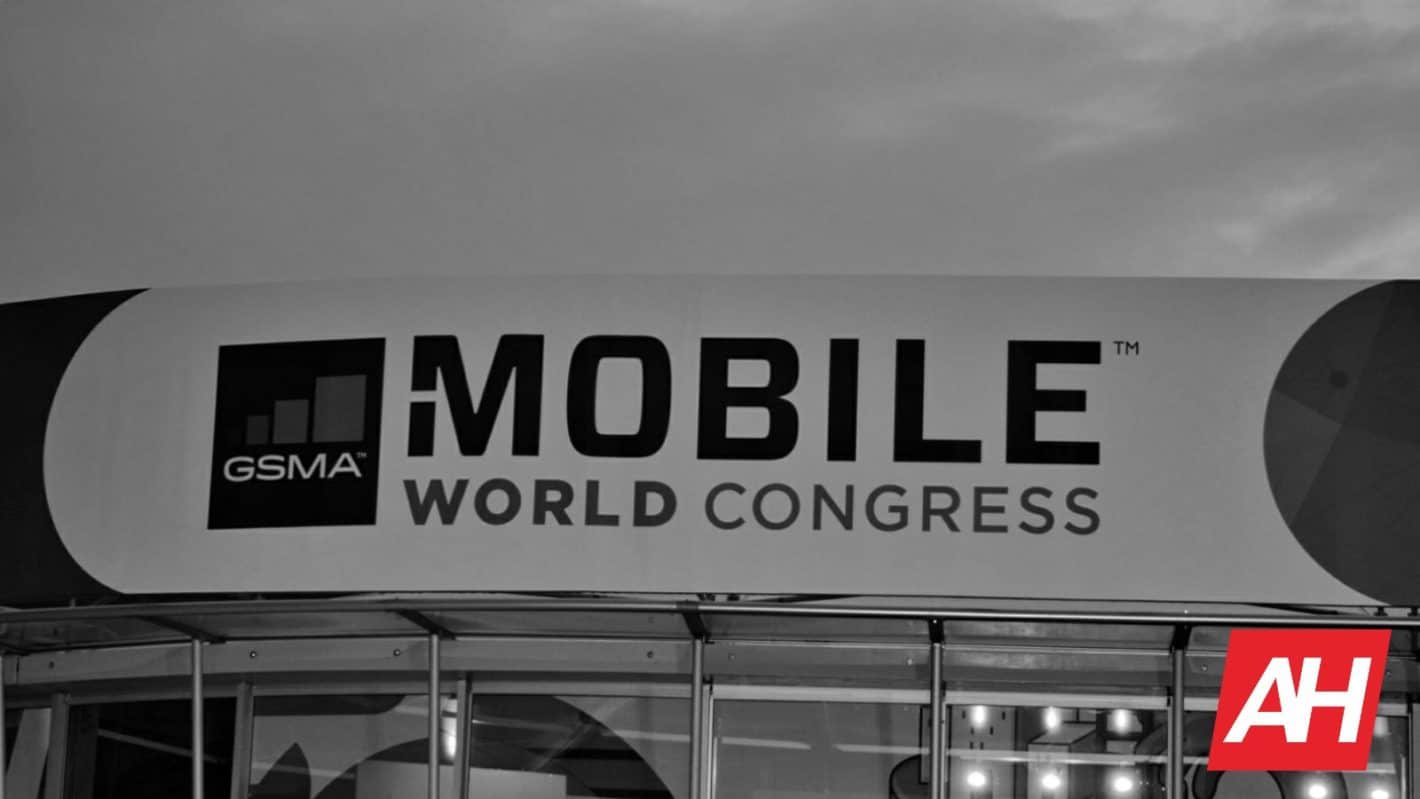 According to GSMA, Barcelona will continue to host the Mobile World Congress (MWC) until at least 2030.

MWC is one of the greatest tech summits in the world. It is a great place for smartphone manufacturers, major IT providers, app developers, automakers, and equipment manufacturers to showcase their latest and best products regarding the mobile ecosystem. The summit has been held in Barcelona since 2006. In 2013, it moved to its current venue at Fira Barcelona Gran Via.

GSMA, which owns MWA and holds it yearly, confirmed that the tech summit remains in Barcelona until at least 2030. The previous contract was valid until 2023. But due to the Coronavirus pandemic in 2020, the two parties agreed to extend the contract for another year. After the new contract, visitors can enjoy MWC in Barcelona until 2030.

Before coming to Barcelona, the summit was held in Rome, Nice, Berlin, Lisbon, Athens, Madrid, and Cannes. It’s still unclear which city will host the MWC after 2030. Maybe GSMA will extend their contract with Barcelona officials for consecutive years since they love the city too much.

MWC remains in Barcelona until at least 2030

According to Mats Granryd, director general of the GSMA, “Recent global circumstances have created some of the toughest challenges we’ve faced with MWC, and the strength of our partnership with the Host City Parties was a critical element in our being able to bring the show back.” He also said, “In fact, Barcelona is so intertwined in the MWC experience, it’s hard for me to think about one and not the other.”

The summit typically occurs during spring. In the last summit before the pandemic, over 100,000 visitors attended the MWC. But in 2021, GSMA held a summer edition, which could attract 60,000 visitors.

John Hoffman, chief executive of the GSMA, called Barcelona a “much more than the city where MWC occurs.” and stressed its impacts on the growth of the entire ecosystem. “The hospitality and people of the city and the true partnership we experience at every level means Barcelona is an intricate part of what the GSMA wants to create through MWC.” He added.