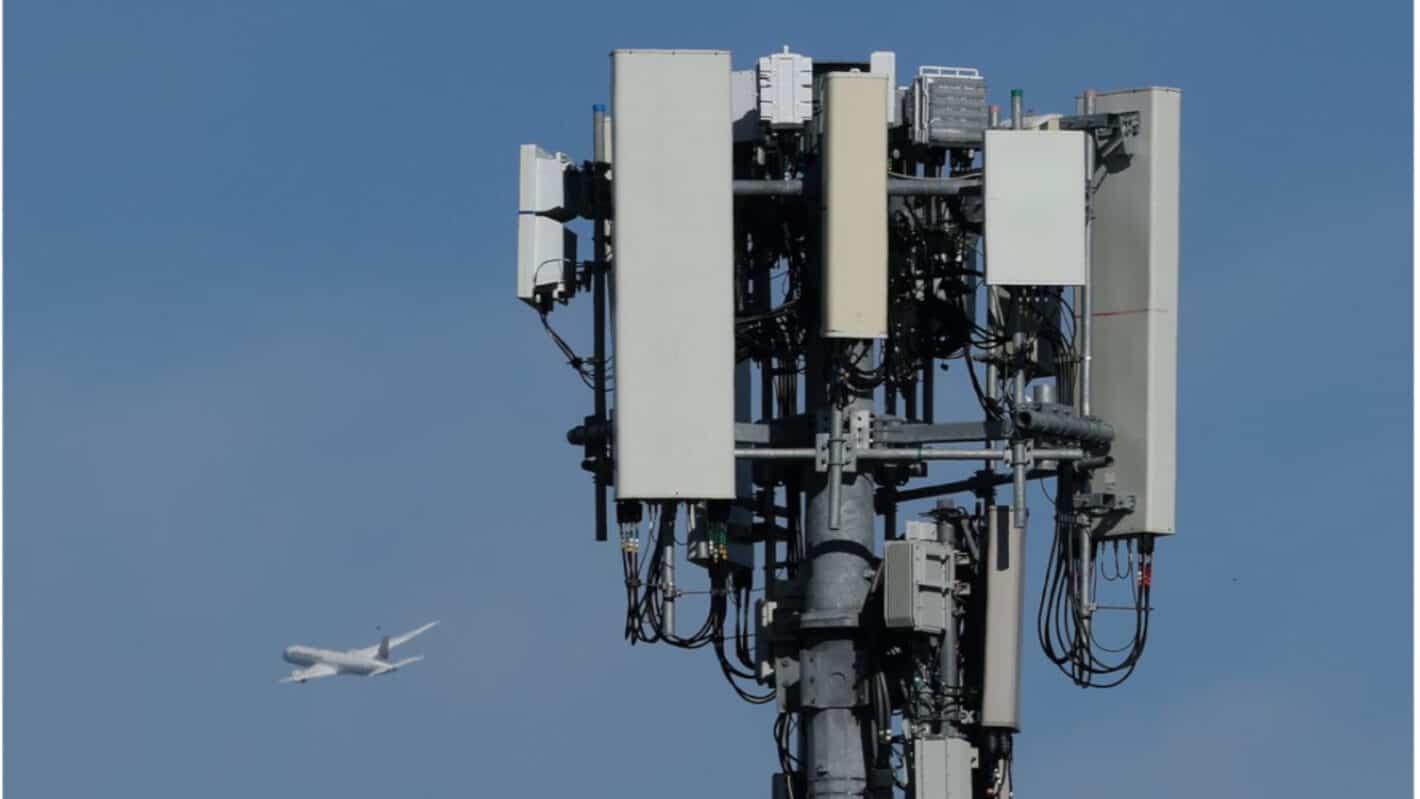 5G technology has been out for a few years, but it’s still in the process of reaching its potential. There’s been a lot of buzz around the C-Band 5G signals that were supposed to power a lot of devices by now. Verizon and AT&T have decided to delay launching their C-Band signals until 2023.

There’s been an ongoing dilemma affecting the rollout of C-Band 5G. The technology occupies the spectrum between 4GHz and 8GHz. That doesn’t prove to be an issue in most cases, but it poses a threat to the aviation industry. Airports and planes use a bevy of different devices that use signals in the 4.2GHz – 4.4GHz range.

The US Aviation Authority expressed concerns about the C-Band 5G signals interfering with the devices. As you can imagine, any sort of interference between the devices could prove fatal for passengers.

So, Verizon and AT&T will delay deploying C-Band until 2023

Two of the major US carriers, Verizon and AT&T, were supposed to launch their C-Band signals earlier this year, but the US Aviation Authority put a halt to this with regard to the devices. This, according to Tech Radar, has prompted both companies to delay rolling out C-Band 5G around major airports until 2023.

The rollout delays are only for towers that are around major airports; the C-Band signals are going live in other locations. The two carriers agreed to postpone the rollout in order to give airports time to address the concerns.

This isn’t the first time that this has happened. AT&T and Verizon delayed the launch for six months due to the same concerns a while ago. Those six months are about to end, so the companies worked out a new deal.

The US Aviation Authority has been given a full 12 months to address the issues before the towers activate. This deal will expire in July of 2023, so that should be a good amount of time. However, it’s hard to tell if it’s enough time.

We should be able to get more information on this as time goes on. Let’s just hope that the US Aviation Authority can come up with a solution, as it could prove deadly if anything goes wrong.