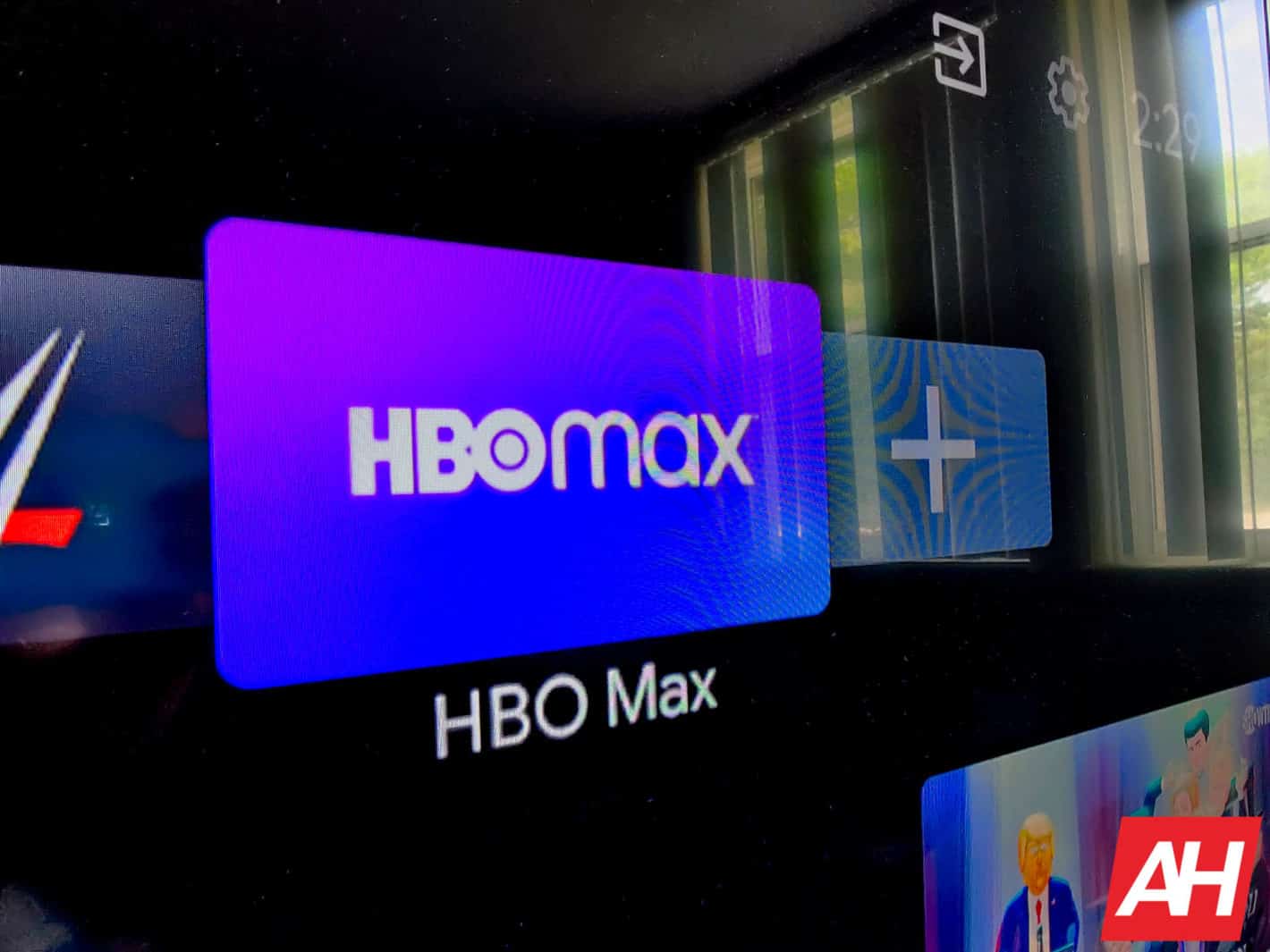 AT&T’s top-tier Unlimited phone plan no longer comes with a free subscription to HBO Max. The wireless giant has dropped the SVOD (subscription video-on-demand) service from the $85 per month Unlimited Elite plan. Perhaps the plan itself doesn’t exist anymore for new AT&T customers as well as existing customers looking to upgrade to the top-tier plan. It has been replaced with the Unlimited Premium which costs the same but doesn’t include HBO Max. Existing Unlimited Elite subscribers will continue to get access to the streaming service for no additional charge, though.

“HBO Max is a great service, but we constantly experiment with the features we offer our customers to give them the best value,” AT&T said in a statement to NextTV. The company didn’t provide additional details regarding this move. But the decision doesn’t come as a surprise as the wireless giant no longer owns HBO Max. The SVOD service was part of its WarnerMedia division that spun off and merged with Discovery to form Warner Bros. Discovery. The deal closed this April and AT&T has expectedly removed HBO Max as a free add-on with its top-tier wireless plan.

Instead of HBO Max, AT&T is offering additional high-speed hotspot data with the Unlimited Premium plan. Subscribers now get 50GB of hotspot data, 10GB more than what the now-discontinued Unlimited Elite plan offered. The $85 a month plan, which comes down to $45 per line per month if you get five or more lines, gives you unlimited talk, text, and 5G internet in the US, Canada, and Mexico. Other perks include free roaming in 19 Latin American countries, 4K UHD streaming, mobile security, unlimited texting to over 200 countries, and six months of Stadia Pro subscription.

As said earlier, AT&T removing HBO Max from its top-tier unlimited plan is no surprise. But the company’s prepaid brand Cricket Wireless still offers an ad-supported version of the streaming service to its customers. Subscribers of its $60 per month Unlimited plan get the Warner Bros. Discovery-owned SVOD service at no additional cost.

This Cricket Wireless plan comes down to just $32 per line per month for five or more lines. For that monthly fee, you also get unlimited call, text, and high-speed data in the US, 15GB of mobile hotspot data, 150GB of cloud storage, unlimited text to 37 countries, Mexico and Canada usage, and more. Video streaming is capped at SD quality (480p), though.