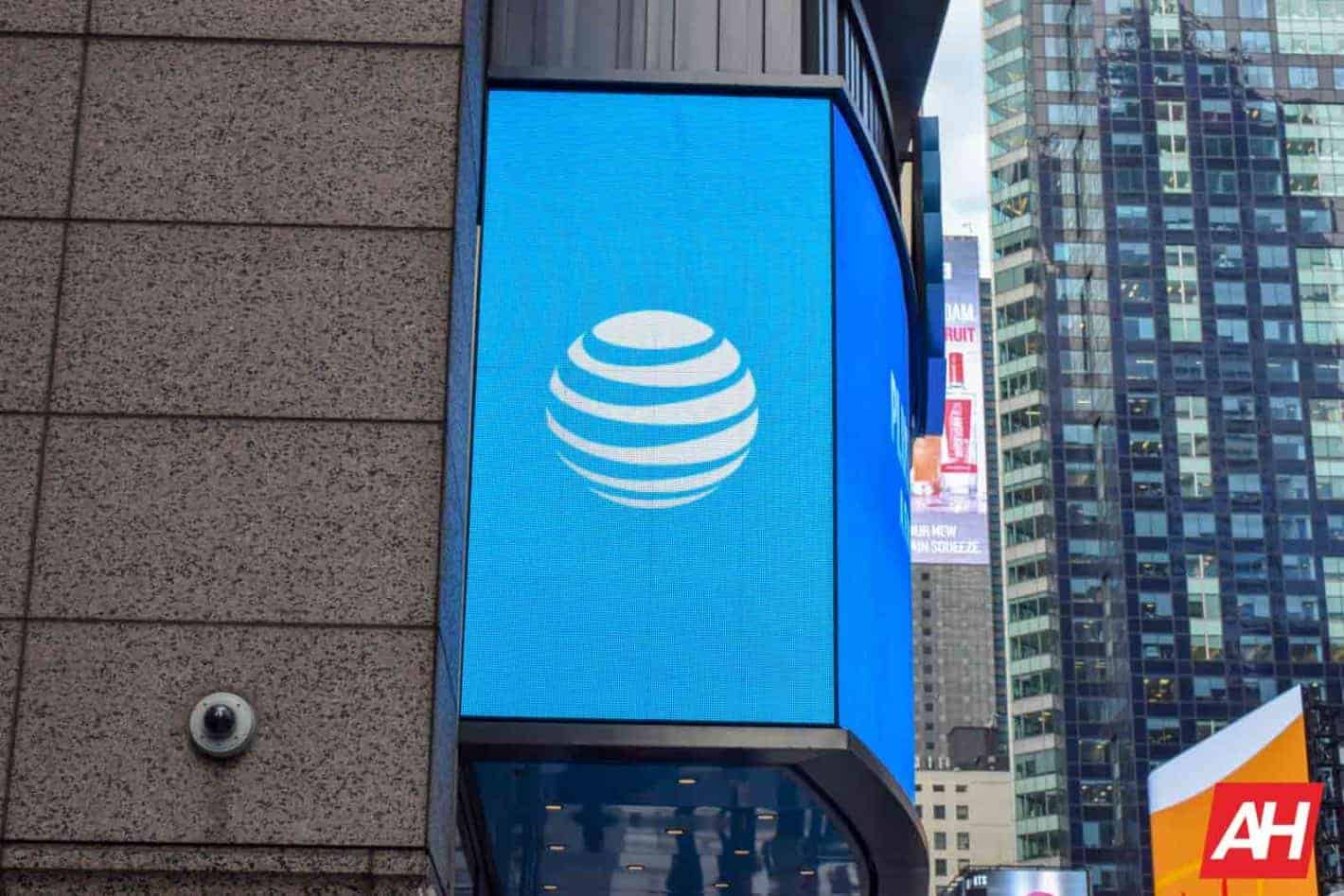 AT&T is doubling the amount of monthly high-speed data on its 12-month Prepaid plan for no added cost. The $300 a year (360 days) plan will now include 16GB of high-speed data every month. It previously capped that data allotment to just 8GB (via Android Police).

This AT&T Prepaid plan works out at $25 a month (plus taxes and fees) if you pay for the full year in advance. The billing cycle isn’t calendar-based but begins from the day you activate the plan and renews every 30 days for the next 12 months. So you get 360 days of service.

This plan includes unlimited calls and texts in the US, Mexico, and Canada as well as unlimited texts from the US to 230 countries globally. You also get unlimited internet access (speed capped at 128kbps after you’ve consumed your allotted 16GB of high-speed data) in the US. In Mexico and Canada, your speed may never top 128kbps irrespective of whether you have any amount of high-speed data left.

Note that there’s no mobile hotspot data here. While you can still use your phone’s built-in hotspot functionality to share the internet connection with nearby devices, all usage will eat into your monthly high-speed data.

Other add-ons include the AT&T ActiveArmor mobile security that helps block fraud calls and alerts you to suspected spam risks. You can also stream videos in high definition (up to 1080p) but it will draw data from your high-speed data allotment. Should you need more high-speed data, AT&T lets you buy 1GB at $10 and 3GB at $30. Any add-on data is good for 30 days.

AT&T also announces a freebie shortly after a price hike

AT&T is announcing extra high-speed data for its prepaid users shortly after it raised the prices of its phone plans. This follows a similar decision from Verizon, which recently increased prices as well. The latter last week announced 5GB of mobile hotspot data at no extra cost for its entry-level 5G Start plan.

These price hikes from AT&T and Verizon drew heavy criticism from arch-rival T-Mobile, though. The self-proclaimed Un-carrier labeled the unwarranted increases as “disgusting” since they impact customers’ budgets amid a global inflation crisis. It challenged the duo to embrace its “Price Lock” model that promises fixed prices forever. Time will tell if T-Mobile can stand firm on its words.