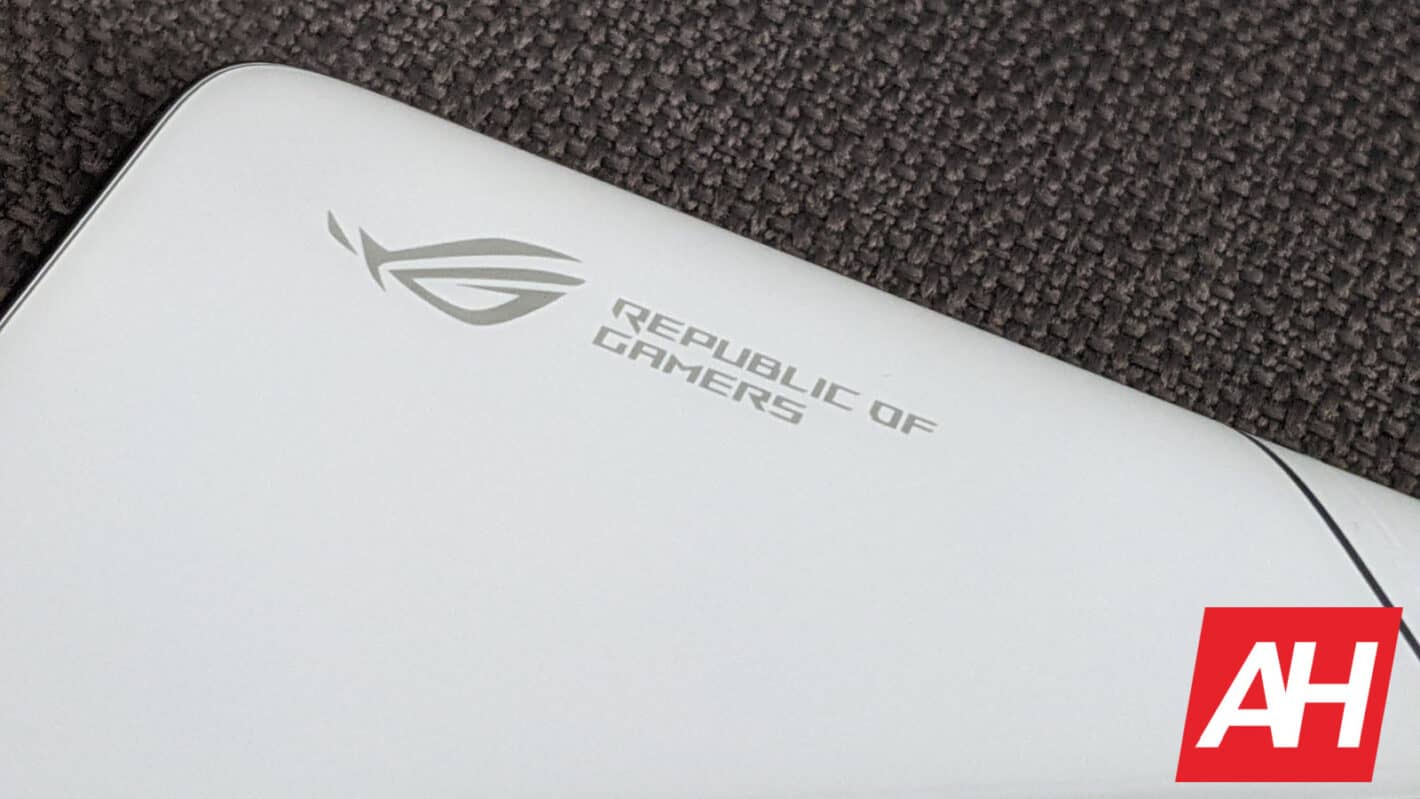 According to a recent Twitter post from the official ROG account, the ROG Phone 6 will have improved thermals. When it comes to the ROG Phone series, there’s a lot of power to be had. High amounts of RAM, additional buttons, and top-notch CPU/GPU combos.

All of that power puts out a lot of heat compared to non-gaming Android phones. It’s also caused every phone in the ROG series thus far to get quite warm when playing certain games. ASUS is looking to keep the phone cooler during gaming sessions with its next device. Which is due to be unveiled on July 5.

Although ASUS doesn’t go into too much detail, its teaser does mention some specifics. And they seem like a promising start to keeping the ROG Phone 6 cool in the hands of players.

Although we can’t say how warm the phone is going to be still, ASUS is promising better thermal performance. Which suggests players should expect the phone to stay cooler than the currently available ROG Phone 5 series.

To its own credit, the ROG Phone 5 series is able to stay relatively cool compared to previous versions. But can still get pretty warm if you’re playing for an hour or more in games like Genshin Impact. You could also minimize that heat increase with the use of the Aero Active Cooler fan attachment that ASUS launched alongside the phone.

If ASUS decides to launch one with the ROG Phone 6, then that should help the improved thermal components keep the phone cool during gameplay. How cool is still unclear. But it sounds like at the very least, ASUS is trying to bring the temperatures down from the 5 series.