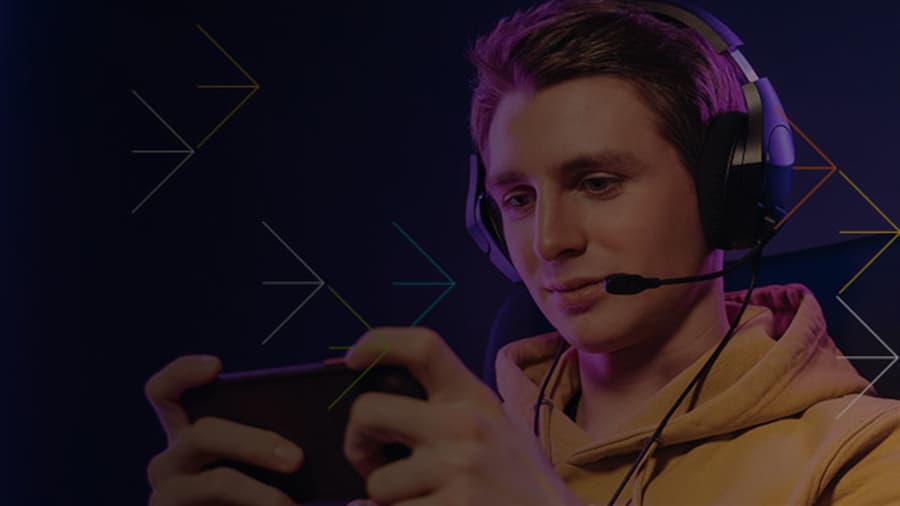 Mobile gaming continues to be on an upward rise and ARM is capitalizing on that with its next set of premium GPUs, which will be the first ARM GPUs set to bring ray tracing to Android.

The ray tracing in general is an exciting addition, but not outright groundbreaking for mobile devices. MediaTek’s Dimensity 9000 chipset offers ray tracing features through software via ARM’s Mali-G710 GPU. What sets the Immortalis-G715 apart from this is that it uses hardware-based ray tracing. Which should provide noticeable differences in performance. ARM gives a sneak peek at what this could look like via its most recent demos.

The benefits of ray tracing boil down to making the gaming experience more immersive. Thanks to more realistic lighting and shadows, games can provide scenes that feel more lifelike. The issue is that ray tracing, as ARM notes, can chew through power pretty significantly.

The Immortalis-G715 GPU attempts to curb that some with more power efficiency. ARM says that it only uses about 4% of the shader core area. While also being able to deliver a performance boost of 300% thanks to the hardware-based ray tracing.

ARM doesn’t give any specifics on which will be the first smartphones to use the Immortalis-G715 GPUs. It does state however, that the first phones to have them will be coming out in 2023. That means you shouldn’t expect them in gaming phones until next year.

In addition to the Immortalis-G715, ARM has announced two other GPUs. The Mali-G715 and the Mali-G615 are aimed at devices with a lower price point. They’ll have some of the more advanced features of Immortalis, but with fewer cores and no hardware-accelerated ray tracing.

Immortalis-G715 comes with 10 or more cores, while the Mali-G715 has 7-9 cores, and the Mali-G615 has 6 cores or less. All new GPUs will also come with variable rate shading capabilities.