With Android 13 Beta 3.3 rolling out this week, we are yet to uncover some features, including the new easter egg. This aspect usually offers unique hints on the upcoming software release. For those keeping track of Android easter eggs, Android 12 used a full circle, whereas Android 13 features a pointed circle with 13 points to signify the next release.

The easter egg activates by pointing the hour and minute hands to 13:00 or 1 o’clock. Notably, the Dynamic Color bubbles from Android 13 Beta 3.2 remain. Holding down on these bubbles changes them into emoji, alternating between fourteen character sets.

Some of these emoji include expressive eyes, hearts, outer space/aliens, aquatic life, flowers, monkeys, zodiac, turtle king, moon, cat faces, and of course, regular faces (via 9to5Google). This is among the more obvious visual additions with Android 13 Beta 3.3. 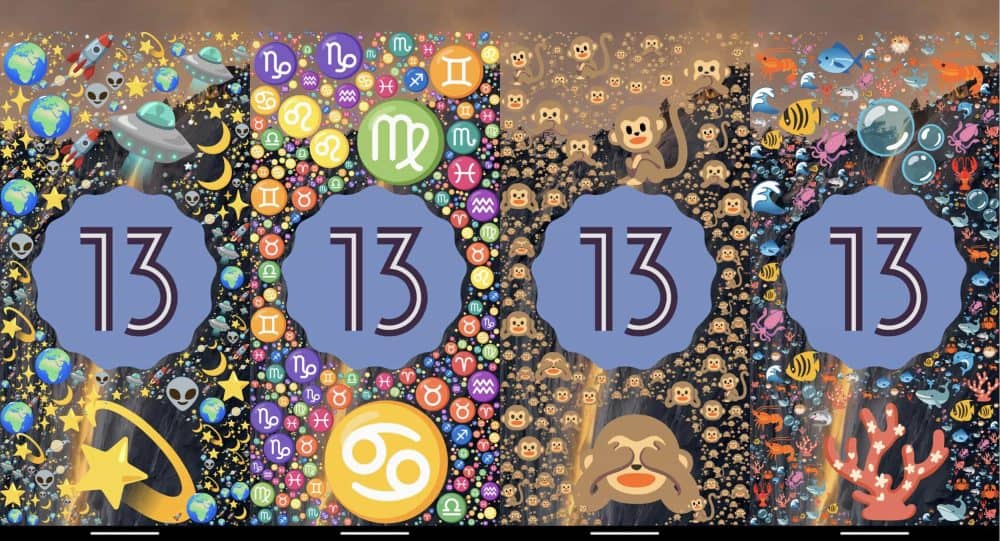 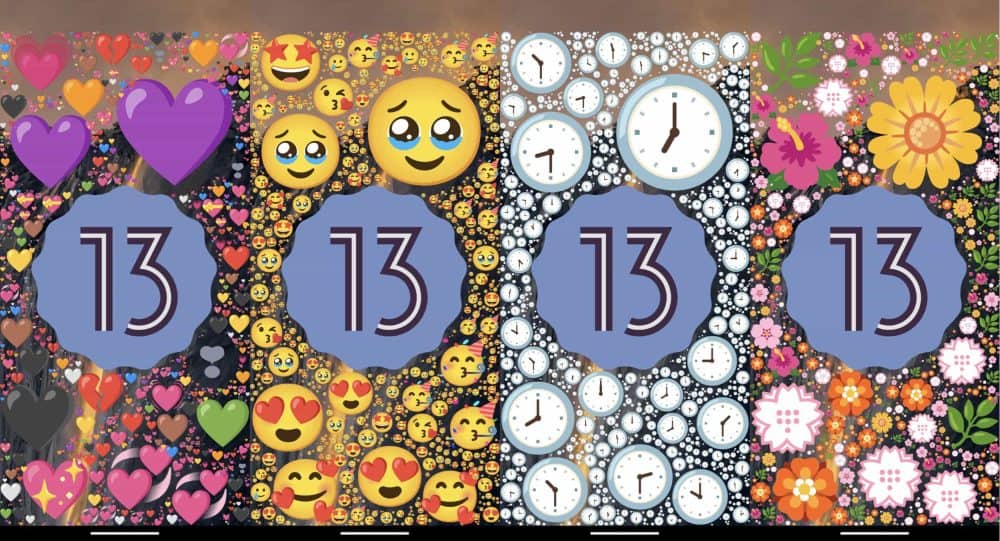 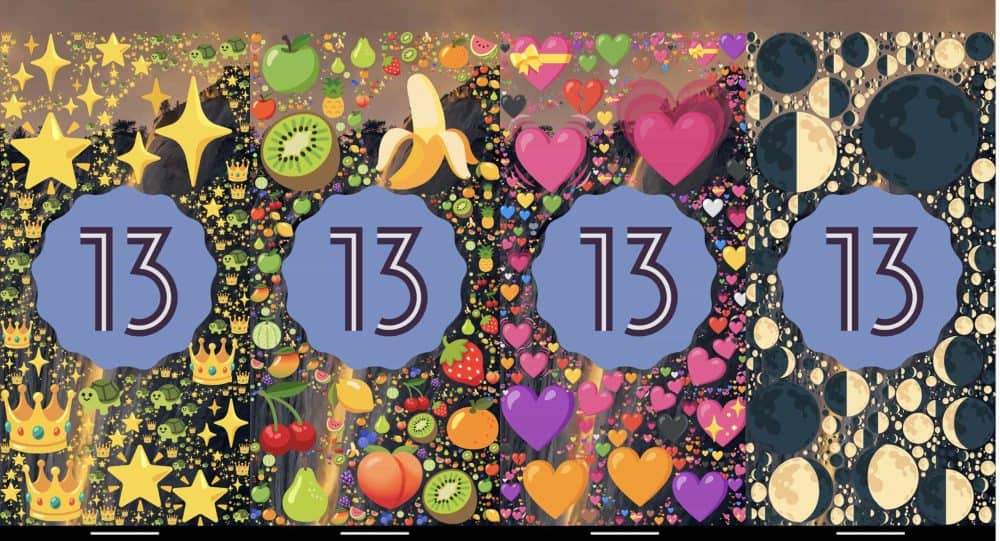 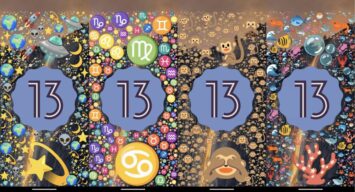 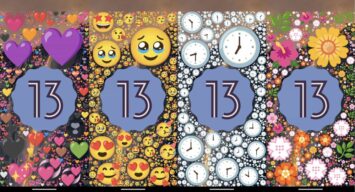 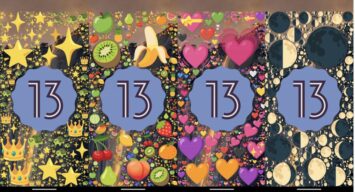 By all accounts, the Android 13 Beta 3.3 has been far from perfect. There were a couple of hurdles along the way. The update rolled out quite late, and Google pushed two bug-fixing patches shortly after their release. Google’s primary focus with the latest beta is to fix some pre-existing issues left over from Android 13 Beta 3.2.

One of the most irritating concerns with Android 13 Beta 3 is the Wi-Fi bug. This restricts users from accessing their Wi-Fi networks. Understandably, this issue can be problematic for beta testers who don’t have an unlimited cellular plan and/or mostly rely on Wi-Fi to operate their Android devices.

The third iteration of Android 13 Beta 3 also patches uninitiated interactions between the app drawer and keyboard. Moreover, device owners will find that using gestures, especially the back swipe gesture, will no longer crash the system UI.

Android 13 Beta 3.3 is likely the last update before Android 13 Beta 4 makes its debut, presumably in early July. The market-ready version of Android 13 will arrive in the fall, so we don’t have much waiting to do. As in the past, the software will possibly debut alongside with the Pixel 7 and Pixel 7 Pro.

In the meantime, the Pixel 6a will officially go up for pre-order next month, so there’s plenty of Pixel hardware coming our way before the end of the year. While the Pixel 6a will release with Android 12 on board, it will be among the first Pixel phones to get Android 13 later this year.