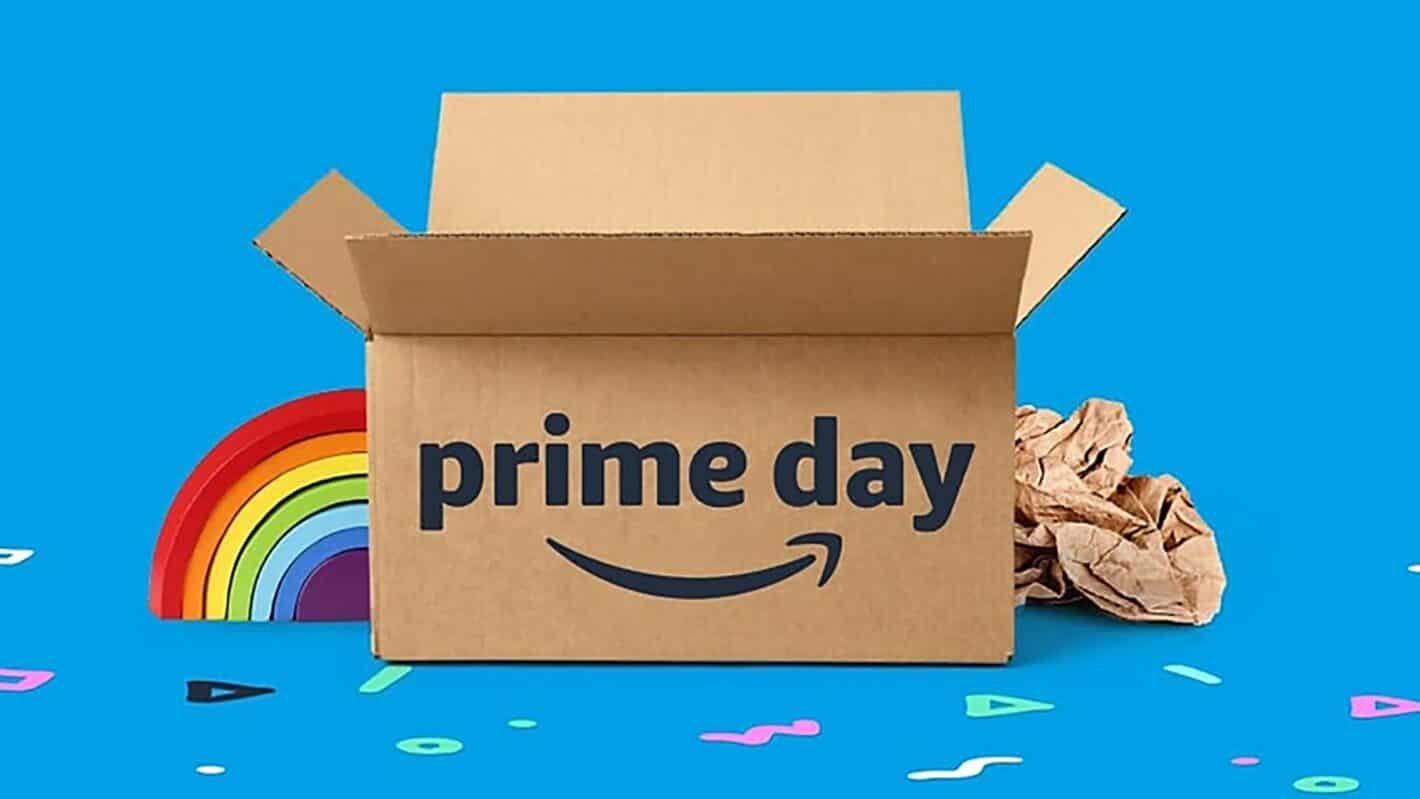 Amazon is gearing up for its biggest shopping carnival of the year, i. e. Prime Day. Scheduled to take place on July 12 and 13, the shopping event that brings deals galore is returning to its usual July slot after two years. There’s already plenty of excitement among consumers regarding Prime Day 2022. But the retail giant may have a second shopping bonanza planned for the second half of the year. The company has reportedly started notifying sellers of it.

Amazon is calling the second shopping carnival “Prime Fall” deal event. It is planned for the fourth quarter of 2022, CNBC and Business Insider report. Both publications have seen the notice the company sent to sellers. The latter suggests the event could take place in October.

This would be the first time Amazon will hold two big shopping events in the same year. But it hosted a three-week beauty sales event in October last year. So the idea isn’t entirely new. Perhaps last year’s event was successful and the company may now be looking to expand it. The second Amazon shopping carnival could be as big as Prime Day. Invited sellers have suggested that it will also feature “frenzied sales of TVs, sneakers, and other items”. But the company declined to comment on the event.

According to the reports, Amazon is asking sellers to submit their “Lightning Deals” for the event by July 22. Some of them, meanwhile, have got a deadline of September 2. Seller’s using the company’s fulfillment service have been asked to ship their products by September 12.

To be eligible for participation in Amazon’s Prime Fall deal event, sellers must offer a discount of at least 20 percent. The deal price must be lower than or match the lowest price since January 1, 2022. Additionally, the product must have a rating of 3 stars or higher on Amazon listings.  However, the retail giant hasn’t provided much information about the event itself, and that’s frustrating the sellers. There’s no information on when the event will take place and how Amazon will support it. Sellers also don’t have any historic data to fall back on.

Since these kinds of shopping events need sellers to make big “budgeting and inventory decisions,” Amazon’s lack of transparency isn’t helping them. On top of that, the company is requiring many of them to submit their deals within a week or so after Prime Day 2022.

The retail giant may be looking to boost its sales numbers with a second deals bonanza this year. The company has been struggling with sluggish growth in recent quarters. Time will tell whether the purported Prime Day 2.0 will be as successful as the original Amazon shopping carnival that kicks off in a couple of weeks.