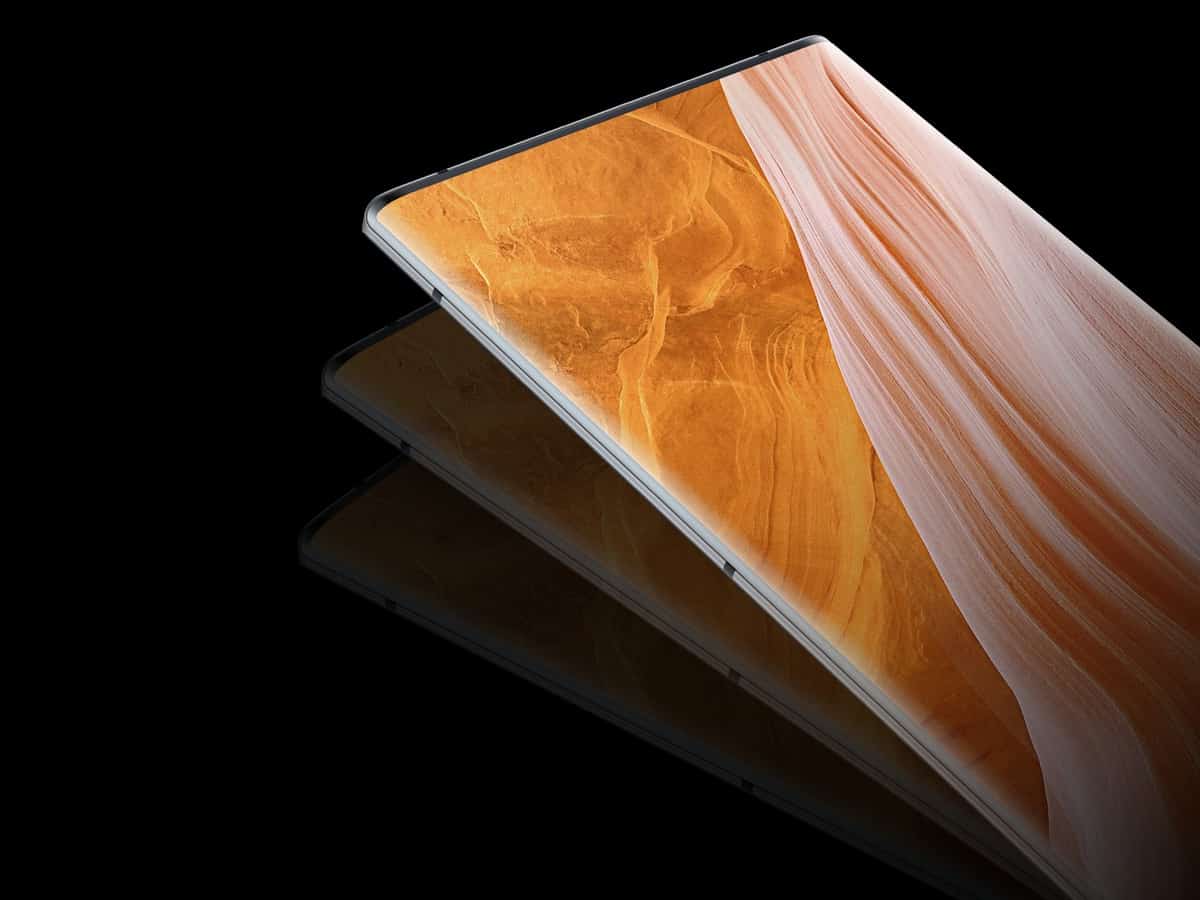 ZTE’s upcoming bezel-less flagship, the ZTE Axon 40 Ultra, got certified in China. In addition to that, the phone’s real-life images also surfaced, a couple of them.

ZTE’s bezel-less flagship got certified, while its real-life images are also here

This smartphone managed to attract quite a bit of attention online due to its design. It looks like ZTE got inspired by the Galaxy S22 Ultra design, and decided to improve upon it.

The shape of the phone is also reminiscent of the Galaxy S22 Ultra. Unlike Samsung’s flagship, this handset does not have a display camera hole. ZTE decided to utilize an under-display camera here, it seems.

The Snapdragon 8 Gen 1 will be included, along with three 64MP rear cameras

You can check out the phone’s real-life images in the gallery below, while we’ll talk about its specs now. The Snapdragon 8 Gen 1 SoC was confirmed by ZTE, and the same goes for three 64-megapixel cameras. The phone will include wide-angle, ultrawide angle, and periscope cameras on the back.

The phone’s certification did fill in the gaps, along with some earlier leaks. A 6.8-inch fullHD+ (2480 x 1080) AMOLED display with a 120Hz refresh rate will also be a part of the package. It will be curved, quite a bit.

You’ll also get 80W wired charging, and an under-display camera

A 5,000mAh battery will also be included, while the device is said to support 80W wired charging. It seems like wireless charging won’t be a part of the offering, but we’ll have to wait and see.

This smartphone will become official on May 9 in China. It remains to be seen if it will launch in more markets. 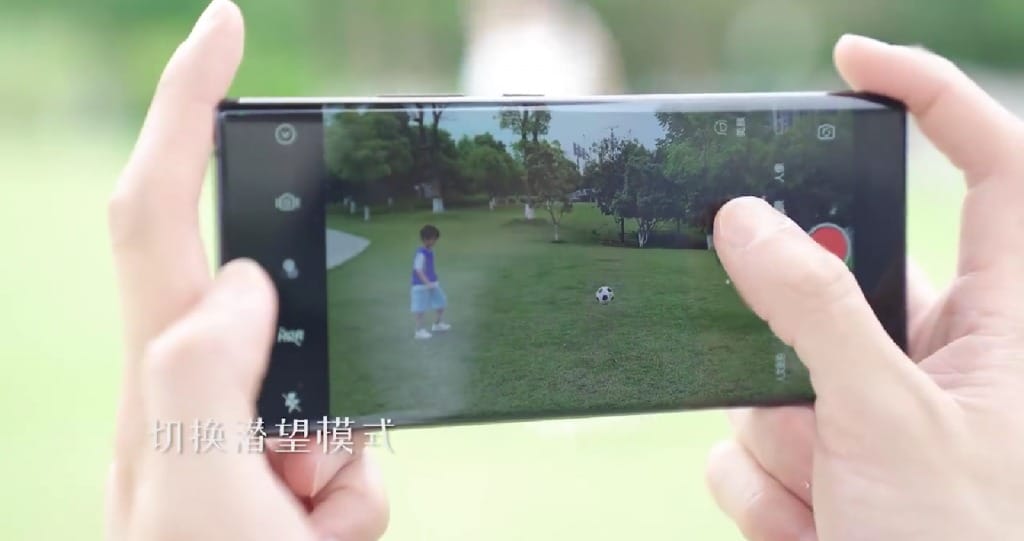 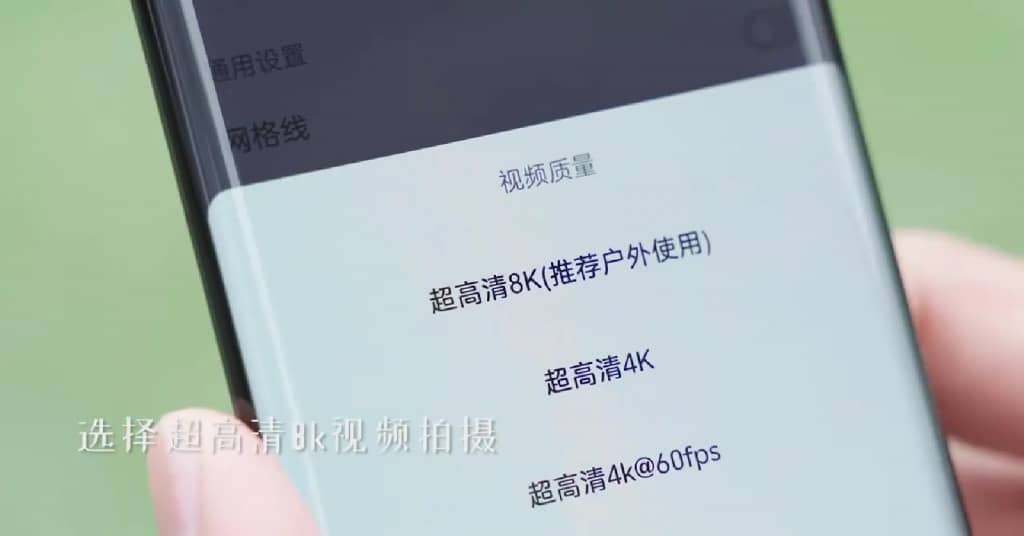 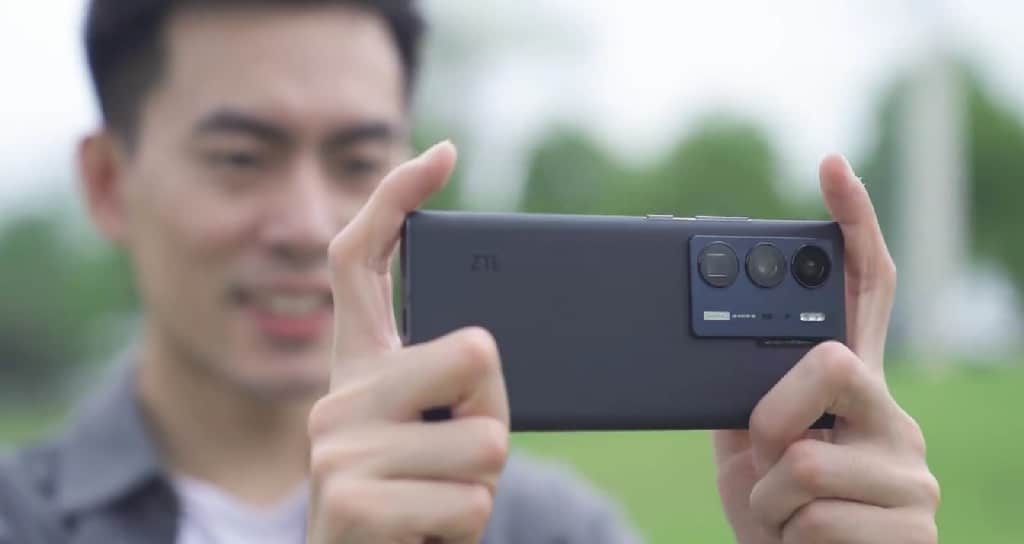 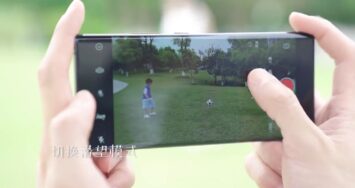 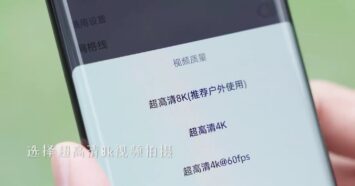 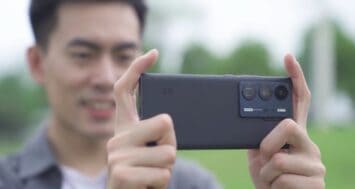