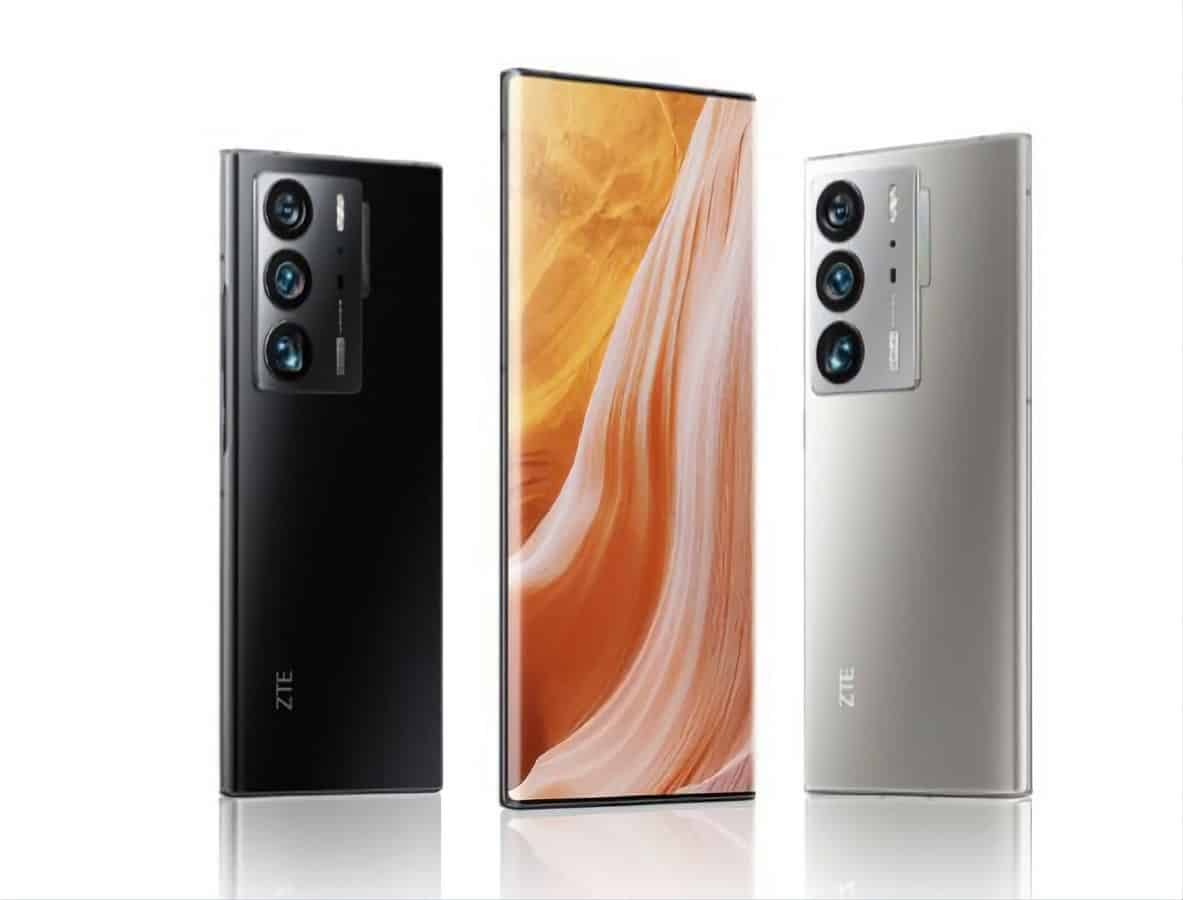 The ZTE 40 Ultra design can be described as ‘gorgeous’. It looks very similar to the Galaxy S22 Ultra with even thinner bezels and no display camera hole, at least based on renders. Several new renders appeared, alongside the phone’s specs.

Ice Universe shared one image, while the other two come from Abhishek Yadav (those two have been originally shared by ZTE), and the same goes for specs. Both of them are tipsters, by the way. Ice Universe actually announced this phone is coming before ZTE did.

As you can see in the gallery below, the device will feature a really clean design. ZTE will utilize an under-display camera, to avoid display holes, and notches. The bezels will be extremely thin, basically non-existent, based on the renders we’ve seen thus far.

The camera island on the back will be quite large, and will include three vertically-aligned cameras. The phone is shown in black and silver color variants here, and it’s likely made out of metal and glass.

A 120Hz display will be included, and the same goes for a 5,000mAh battery

This smartphone will feature a 6.8-inch OLED display with a 120Hz refresh rate. The Snapdragon 8 Gen 1 will fuel the phone, while an IR blaster will be a part of the package.

A 5,000mAh battery was also mentioned by the tipster, as was 80W fast charging. We presume that’s wired charging, so it remains to be seen if the phone will offer wireless charging.

The ZTE Axon 40 Ultra will also include an X-Axis linear motor for haptics, and it will be 8.41mm thick. The phone will weigh 204 grams, and feature four cameras overall

Three 64-megapixel cameras will sit on the phone’s back side. We presume those will be wide, ultrawide, and telephoto units. A single 16-megapixel camera will be placed under the phone’s display. The SoC and camera info has been confirmed by ZTE, by the way.

The ZTE Axon 40 Ultra will become official on May 9, the company already confirmed as much. It will launch in China, and it remains to be seen if it will arrive to more markets. 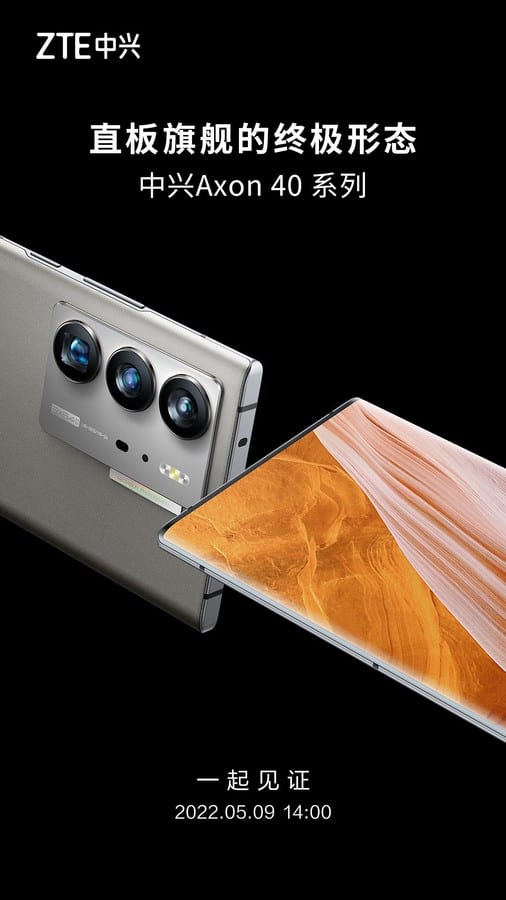 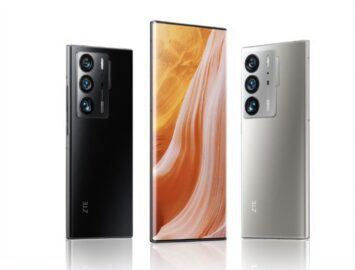 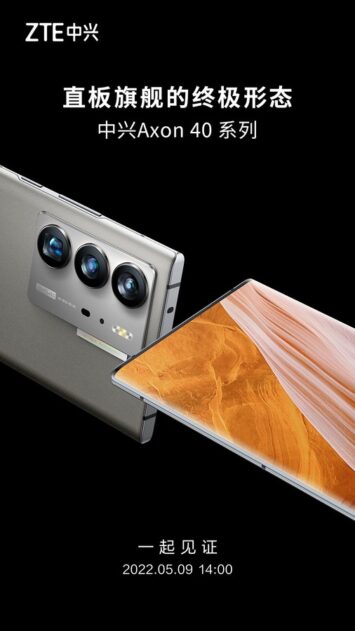