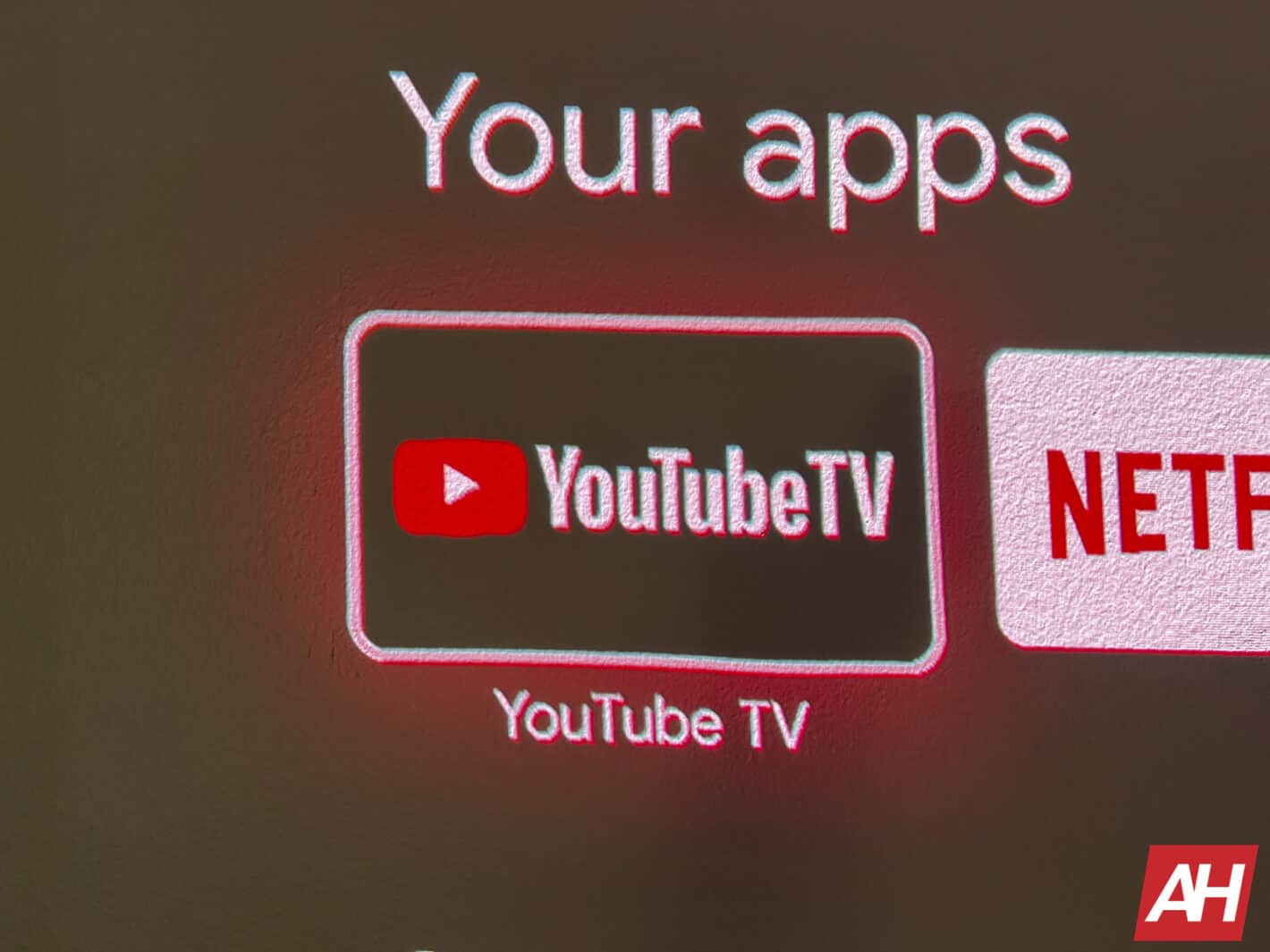 YouTube TV has just announced a new add-on that its subscribers can add, and it actually removes some channels from the base plan. The new Spanish Plus add-on has 29 channels that are in Spanish of course, and is available for $14.99 per month normally. Currently, it is discounted to $9.99/month for the first six months, then it’ll jump to $14.99 per month after that.

Some, but not all, of these channels were available in the base plan. These included Telemundo, Universo and Univision. Those are still included in the Base plan for now, but might move to being in the Spanish Plus plan only.

So what else is added to this plan? Well 25 other channels. These include FOX Deportes, ESPN Deportes, Discovery en Español, beIN SPORTS en Español, CNN en Español, and more. So if you speak Spanish (whether its your first language or not) this is a really great plan to add to your YouTube TV package. 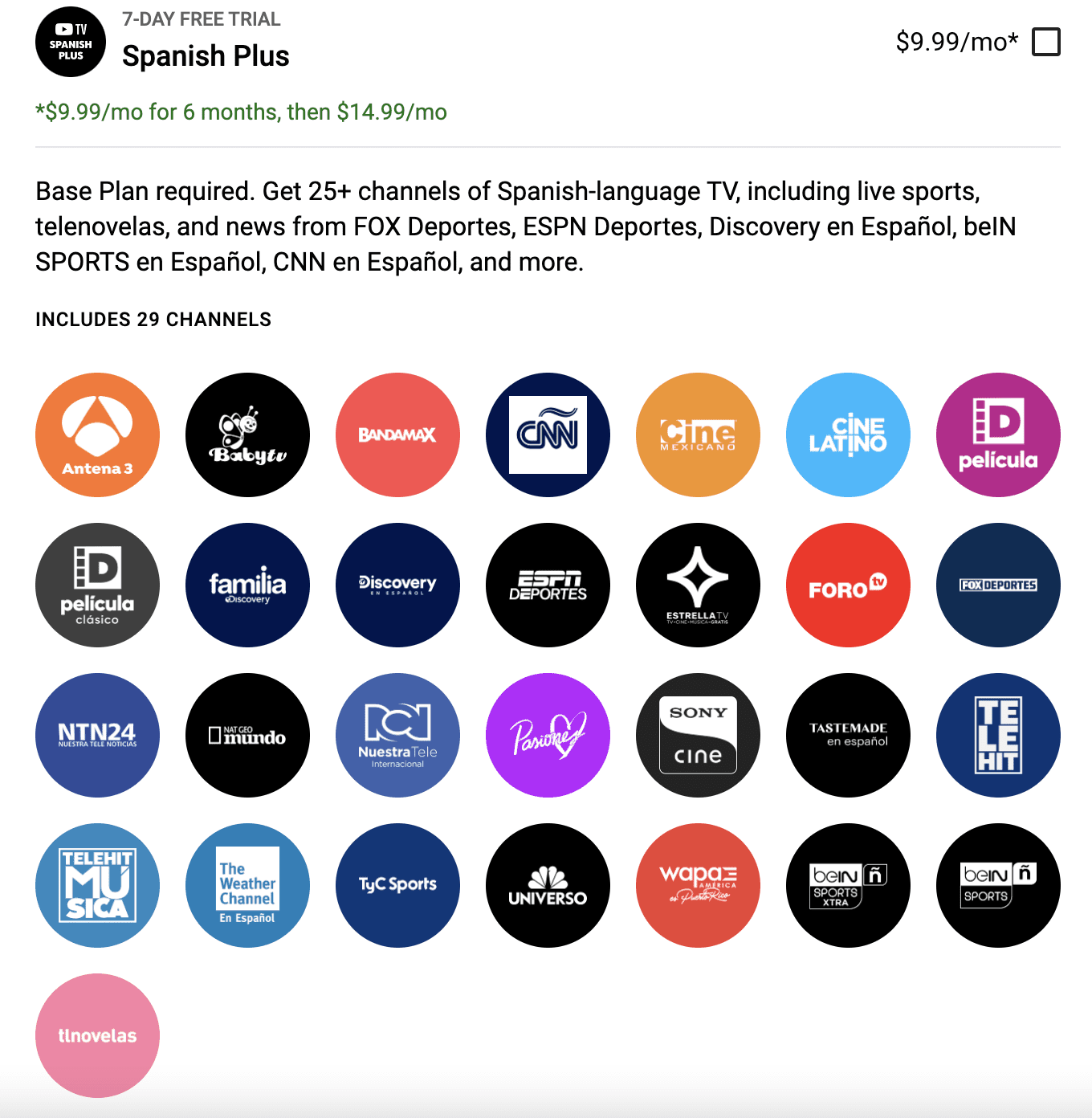 This is the first ‘flexible’ plan from YouTube TV

In addition to adding this to your base plan, you can also sign up for YouTube TV and get these channels only. That would cost you $34.99 per month (currently its $24.99/month for the first six months). That’s much cheaper than the base plan right now, and if you only need these Spanish channels, then it’s a good plan to sign up for.

YouTube TV announced back in 2020 that it would be exploring some “flexible” plans for its customers. Instead of just adding all of its new channels to the base plan and thus raising the price to cover the costs of those new channels. This is the first foray into that, and we will likely see more soon.

What about Bally Sports? Yeah, don’t hold your breathe. At least not until Bally Sports Plus launches and fails miserably. Sinclair really has their heart set on their own streaming service, even though many experts have said they do not have enough content for that. So you’re going to be stuck paying $20/month for your own regional sports network when it launches.