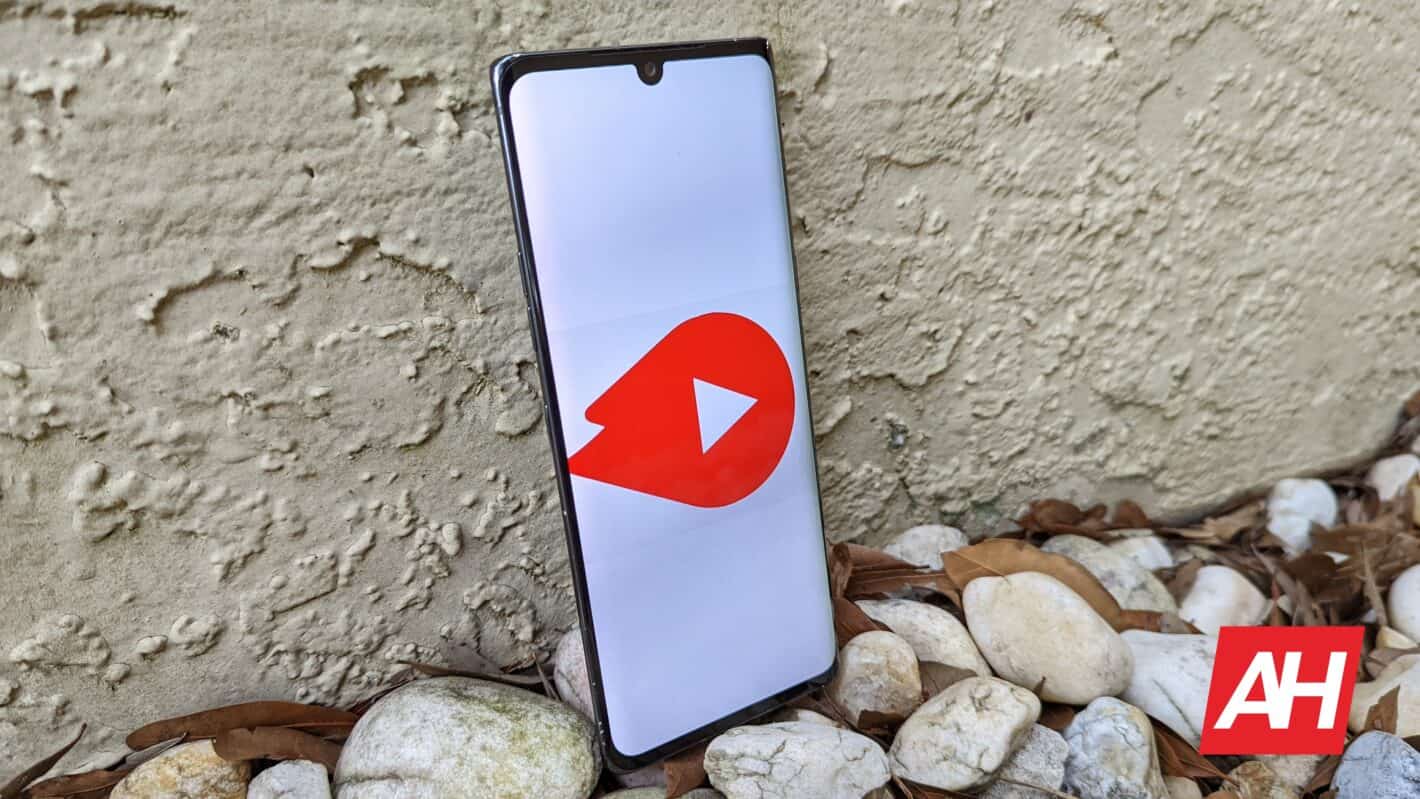 YouTube Go, is a version of the YouTube app that’s built for less capable devices. While that sounds useful, it won’t be around for much longer, unfortunately. According to a post on the YouTube help page, YouTube Go will be discontinued come August.

YouTube launched the stripped-down version of the app for regions that couldn’t reach decent internet speeds. Also, regions where most of the people were using severely underpowered phones. This version of the app isn’t as heavy, so the user can use it without slowing their phones down. Also, a lot of functionality was taken away so that it didn’t use as much data per minute.

YouTube used a more pleasing word to announce this. It said that YouTube Go will be “sunsetted” beginning in August. After a run of almost six years, those using YouTube Go will need to find another way to access YouTube with their hardware and/or data plan. YouTube has grown as an app since 2016, so you’d expect the processing power usage and data usage to have tripled since then.

However, on the page, YouTube actually suggested that the users migrate back to the main YouTube app. YouTube said that, since 2016, the company has been working on optimizing the app to use less power and data, so those using less robust hardware can use it as well.

Either that’s the case or YouTube just doesn’t want its users hopping onto another third-party alternative. Right now, we can’t tell just how much the app has changed over the years. Most phones out there (even quintessential mid-range phones) have enough power to run the main YouTube app. Maybe some of them won’t be able to achieve 60pfs, but it’s still usable.

The thing is that there are phones out there that are as low-powered as they can get. It’s hard to believe that the application that now has full animations for its likes is well optimized for those phones. Whether it is or it isn’t, YouTube Go will be discontinued come August, so people who use that app will need to switch up regardless.