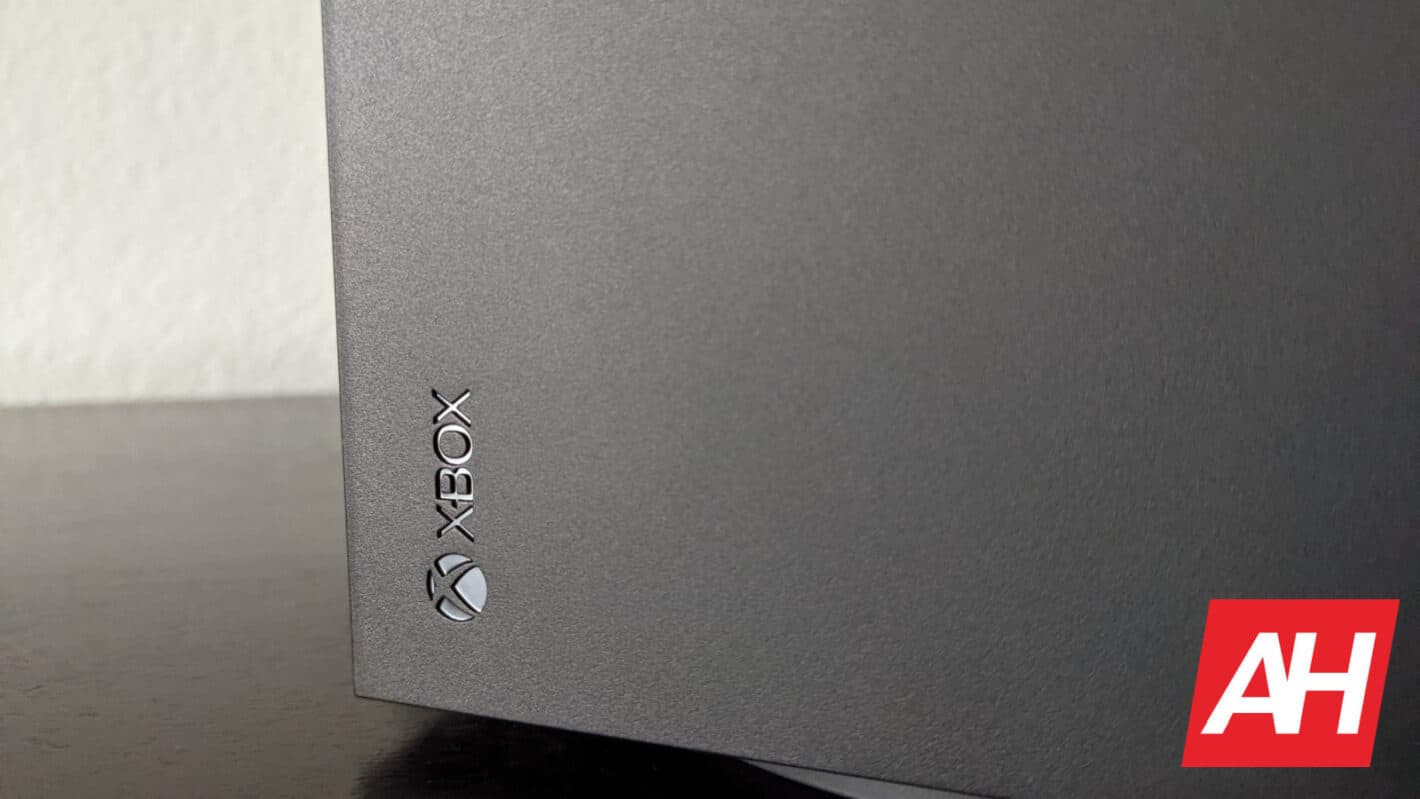 It’s no secret that getting a hold of the new consoles from Xbox and PlayStation have been a nightmare for many consumers, but that’s slowly changing as Microsoft currently has stock of the Xbox Series X.

If you head over to the Xbox website and had the mind to buy the console, you’d be able to do so. You can actually toss the console in your cart and checkout without any of the issues people have been experiencing through retail partners like Amazon and GameStop. Which tend to sell out in minutes.

That being said, there’s no telling how long the stock will last. We can confirm that stock has been available for at least the last couple of hours. And Microsoft hasn’t run out yet. So there’s a good chance it has a healthy amount of consoles to spare. But if you’re still trying to get a hold of one, we wouldn’t wait too long.

Microsoft isn’t running any deals on special bundles or the like. But you can pick up the console by itself for the $499 retail price. Brand-new ones are still going for higher than that on sites like eBay. Even more than a year and a half later.

Microsoft also offers the optional add-ons of controllers (from $49.99) and a 3-month membership to Xbox Game Pass Ultimate ($44.99). The console does come with a controller though. So unless you wanted an extra for your player 2 or you just wanted another for yourself, there’s no need to add these.

You shouldn’t have problems checking out but if you do, simply try refreshing the page, and make sure there’s not already one in your cart. When we added one to our cart through the Microsoft Store, it was still logged as being in our cart through the Xbox website. Even though the cart didn’t show anything. Microsoft also appears to have the Elite Series 2 controller in stock. Which isn’t necessarily hard to come by but it does go in and out of stock from time to time.