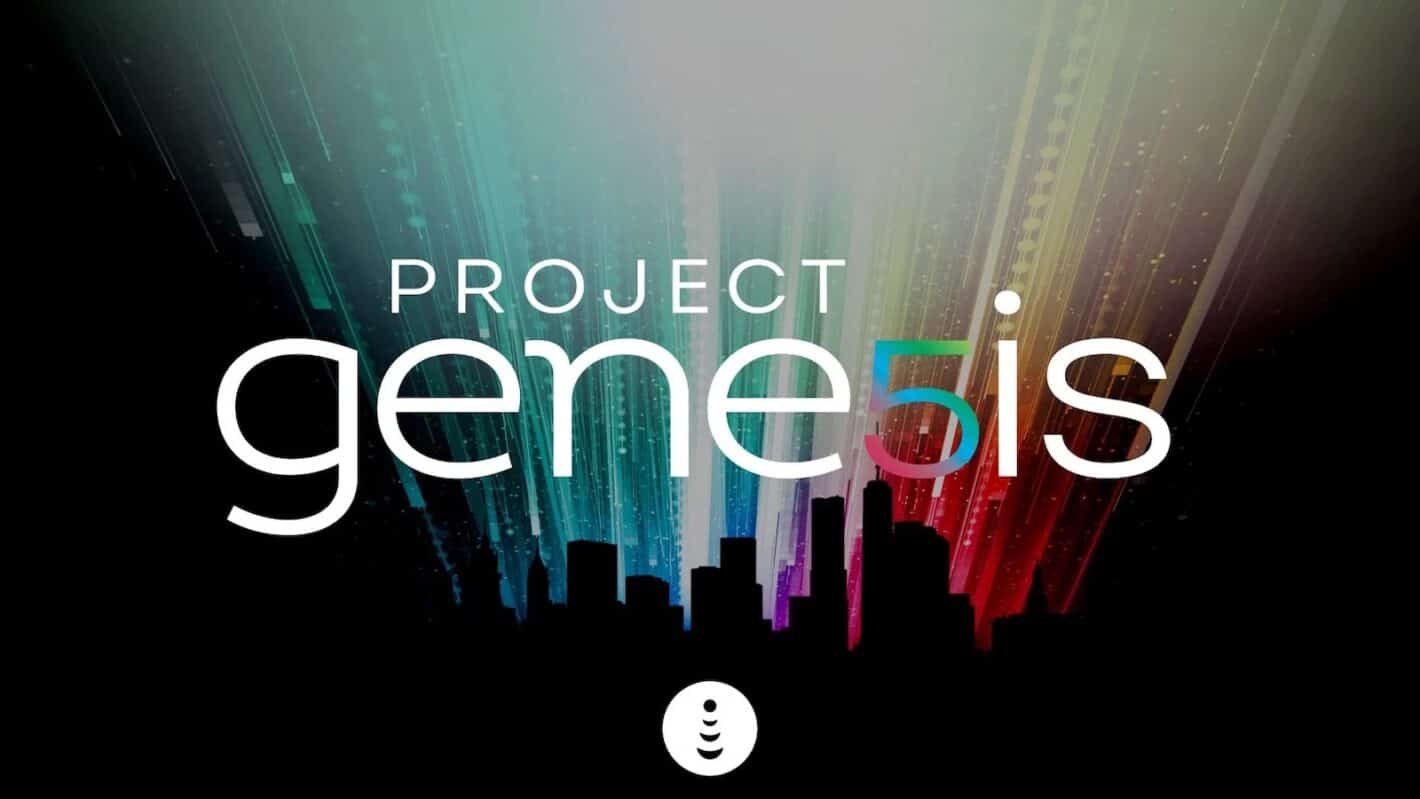 Dish Wireless officially unveiled its 5G network (Project Genesis) two weeks ago. However, the $900 Motorola Edge+ is the only device that works with the network. The carrier has now explained the reasoning behind the decision, which sparked widespread criticism.

“With respect to handsets, so we’re out of the gate with Project Genesis with devices that do not have Band 70,” Dish Wireless President John Swieringa said during the company’s Q1 2022 earnings call.

“The devices that we’re deploying under Genesis and in the early days of our network are X65 Qualcomm devices where we’re aggregating Band 66 and 71. We do have Band 70 devices in the labs now, working with all of our major OEMs on that.” Swieringa went on to say that Dish will launch Band 70 devices by late Q3, so there’s still some waiting to do.

The carrier’s reasoning behind blaming Band 70 networks doesn’t quite make sense, as per analyst Brian Goemmer. “Nine out of 10 people would have a difficult time understanding what exactly is and is not in Band 70,” he told Fierce Wireless. Goemmer further said that convincing smartphone manufacturers to adapt to a carrier’s preferred spectrum is tougher than it sounds.

Dish said it is still committed to covering 20% of the U.S. with its data network by mid-June

Dish Networks Co-Founder and Chairman Charlie Ergen explained why the carrier isn’t spending too much money on marketing 5G. “We do need lower-cost phones….You wouldn’t hit the gas on that today with one phone that’s $899, right?” Ergen said.

The chairman spoke about the carrier’s commitment to cover at least 20% of the U.S. population with its 5G network by mid-June. Ergen said the pledge is limited to providing data only. He also added a caveat saying it may not “be as robust as we’d like.”

“We have FCC obligations that are focused on retail wireless, and they’re not focused as much on maybe some of the other things that we think our network does. We didn’t make the rules. And so, we would probably approach it a little bit different way if it was all P&L,” Ergen said.

Dish has recently inked a multi-year agreement with Samsung. As per the terms of this $1 billion deal, Samsung will provide Dish with “fully-virtualized and O-RAN-compliant 5G solutions.”