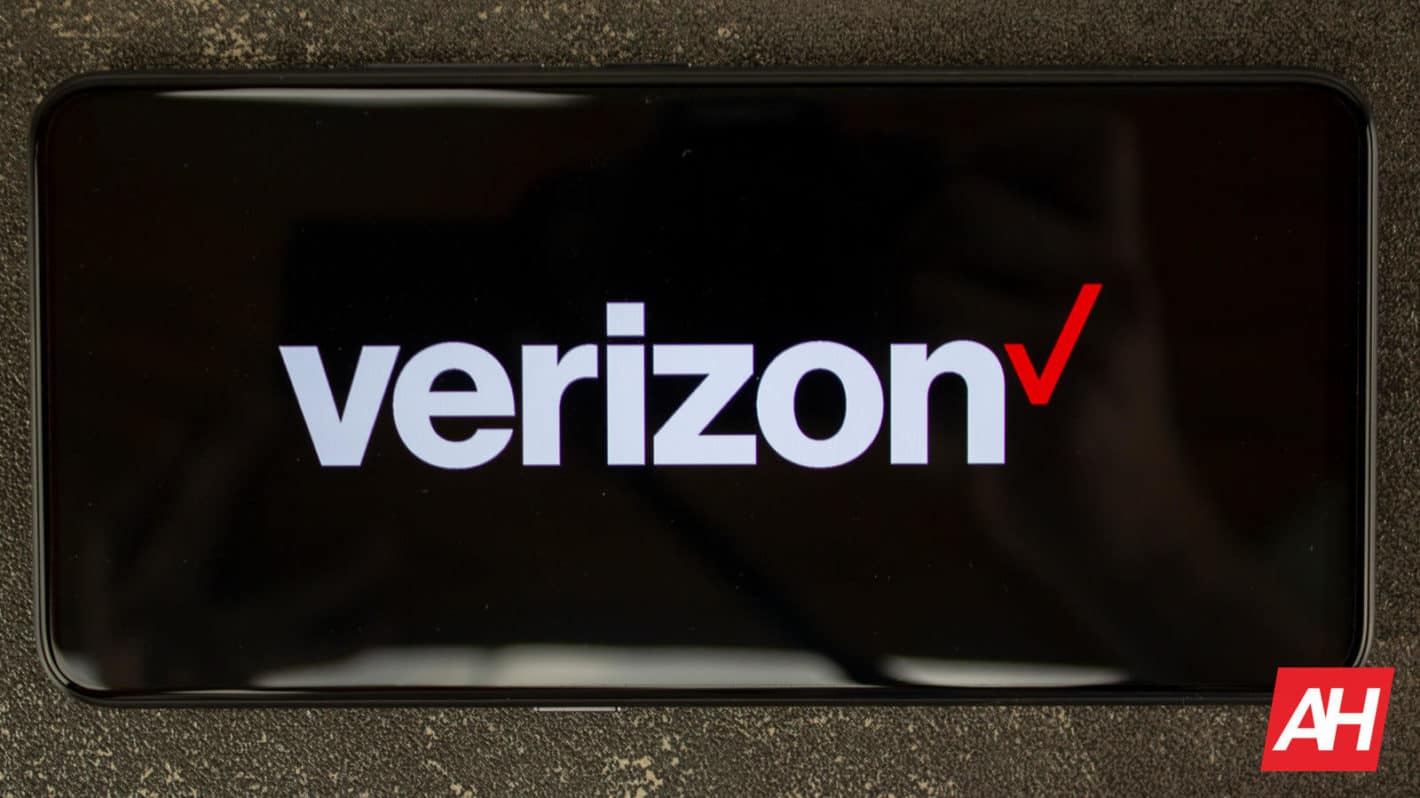 Being one of the largest carriers in the U.S., Verizon customers are more likely to encounter spam calls and texts than others. The carrier is now offering an update on the number of calls it has blocked so far.

Verizon said it has identified or blocked over 24 billion unwanted calls for 82 million customers to date. This is in addition to the “millions” of spam messages daily. Some of its “industry-leading security capabilities” have also allowed Verizon to identify and prevent spam calls in Spanish and Mandarin.

The carrier closely works with the Industry Traceback Group (ITG) to identify robocalls and help pass them on to law enforcement. It also became the first carrier to submit foreign language scam call examples to the ITG.

“Thanks to some of the world’s most advanced network security analytics, we are swiftly sourcing, reporting, and preventing bad actors,” CEO of Verizon Consumer Group, Manon Brouillette, said. “Tools such as the Call Filter app are giving customers the power to do the same, on the network more people rely on. Working together, we can help protect some of our most vulnerable populations from scam calls.”

Verizon’s customers seem to be satisfied with its work so far. Customers were less overwhelmed by spam calls in Q1 this year compared to the same period last year, as per the Verizon Anti-Robocalling Efforts Tracker. However, the carrier didn’t offer precise data for this particular survey.

Nevertheless, the Call Filter app by Verizon has been instrumental in identifying and preventing robocalls. Customers can report spam numbers via this free app or head over to voicespamfeedback.com.

In other news, Verizon is increasing the administrative fee on some of its plans starting next month. The carrier will begin charging an additional $1.35 per voice line, taking it up to $3.30. Customers are already receiving notifications about the impending changes. Verizon said this is due to “telco expenses and costs of complying with regulatory requirements.”

Meanwhile, business accounts will have to pay an extra $2.20 per line beginning June 16. This fee increase will apply to both data and voice lines.