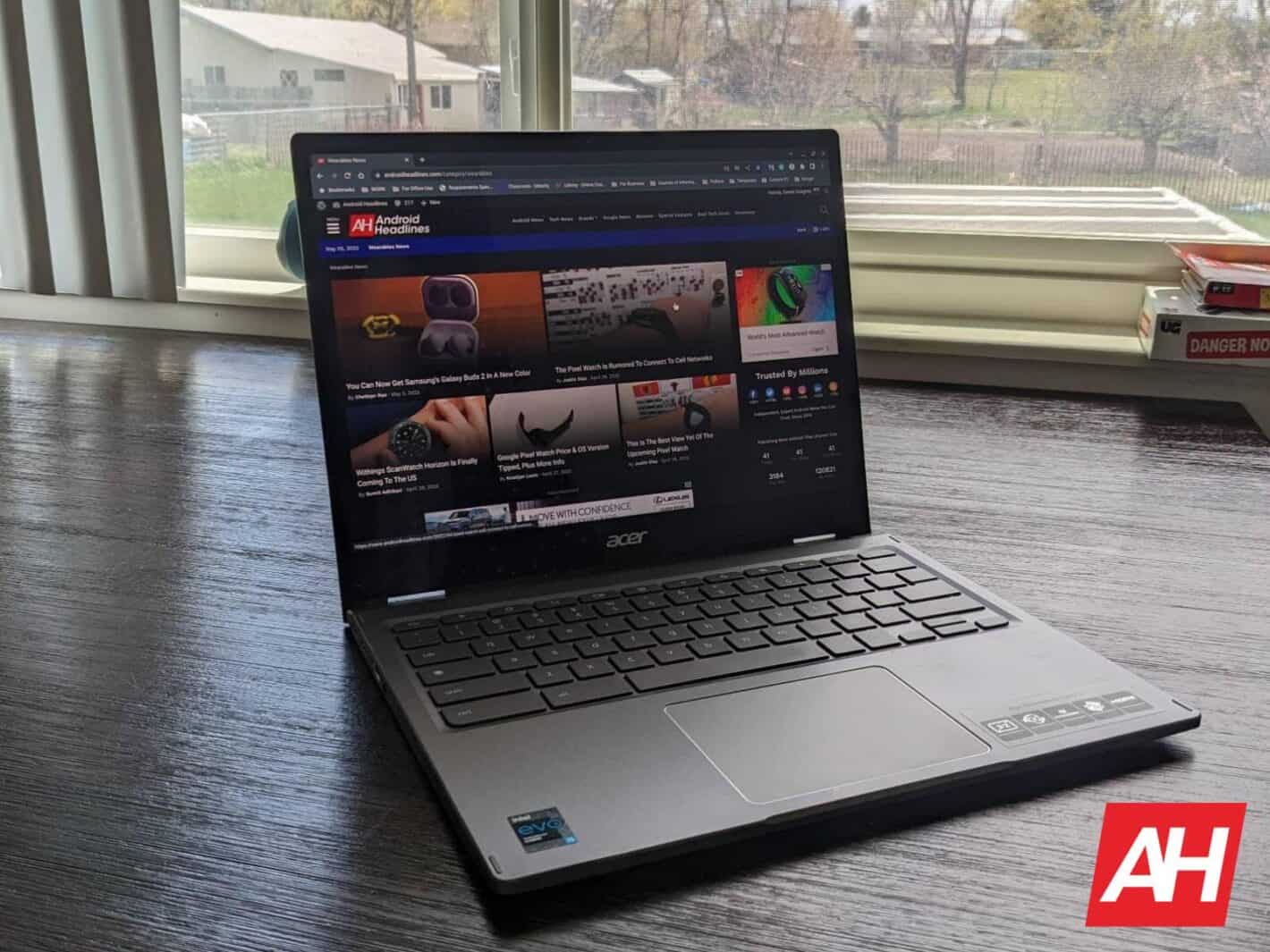 The United States, European Union, and 32 non-EU countries have now signed a joint agreement dubbed the “Declaration for the Future of the Internet.” That’s based on recent reports stemming from a press release published at the official White House site.

Now, as might be surmised by the declaration’s title, the document doesn’t include any specifics. Or, at the very least, it doesn’t contain any specific legislation, regulation, or other binding terms.

Instead, running approximately three pages, the declaration aims to serve as a guideline for signatory countries. Specifically, when those countries form their own regulations, protections, and other legislation pertaining to the Internet. And, more succinctly, to ensure the Internet and digital technologies continue to move in a direction that matches their “potential.”

What exactly is contained in the Declaration for the Future of the Internet?

Now, the document can be read in full at the official White House site. But, summarily, what the Declaration for the Future of the Internet means when it refers to the “potential” of the technologies in question is broad.

The declaration does provide some details with regard to several key tenets it looks to address, however. Among those, is the promotion of connectivity, democracy, peace, and rule of law. But the declaration also hopes to address sustainable development. As well as the “enjoyment” of human rights and fundamental freedoms.

Part of that, in addition to rallying for a more free and open Internet generally, also comes back to continuing the growth of the Internet and digital technologies. Specifically, that’s as a global effort via the promotion of the free flow of information. As well as goals pertaining to advancing both inclusivity and affordability. As well as the privacy and security of end-users of the Internet and digital technologies.

None of that is to say that the countries signed onto the declaration will approach it the same way. Rather, each of the signatories is effectively pledging to work toward those goals and to promote them wherever possible. The countries also agree to respect the autonomy of other regions. With regard to local laws and international legal obligations.

Moreover, the declaration aims to “protect and strengthen” the “multistakeholder approach to governance” of the Internet. How any individual country approaches the goals of the declaration will be dependent on the stakeholders involved from region to region. So it’s likely safe to say this won’t be bringing back net neutrality anytime soon as a result of the declaration either.