Ulefone has announced the Ulefone Note 6T, a new version of the Note 6 (which launched almost a year ago). The company says that the main improvements in comparison with the Note 6 are in the software and performance departments.

The Ulefone Note 6T has been announced with software & performance improvements

The design remains unchanged, basically. The device features a dewdrop display camera hotch, and its bottom bezel is thicker than the others. All of its physical buttons sit on the right side, while even the camera design and pattern on the back are the same.

Android 12 comes pre-installed on the Ulefone Note 6T. The Note 6, on the other hand, came pre-installed with the Android 11 Go Edition. Based on the info Ulefone shared, the Note 6T comes with regular Android 12.

The MediaTek MT6761 SoC fuels this smartphone, while it includes 3GB of RAM. It also includes 64GB of storage, but you can expand that via a microSD card (up to 128GB).

It has a 3,300mAh battery, and offers expandable storage

A 3,300mAh battery is also a part of the package, with 5W wired charging. The phone does support facial scanning, and it has two SIM card slots (2x nano SIM). It also has a separate microSD card slot, so you can use all three at the same time.

Another thing to note is that the device comes with a Micro USB reversible connector port. It does not have a fingerprint scanner, so you’ll have to rely on facial scanning, PIN, or pattern in order to unlock your device.

The Ulefone Note 6T is currently listed at $125.99 on the company’s website. This is an entry-level smartphone, and Ulefone even released a YouTube video for its launch. It is embedded below. 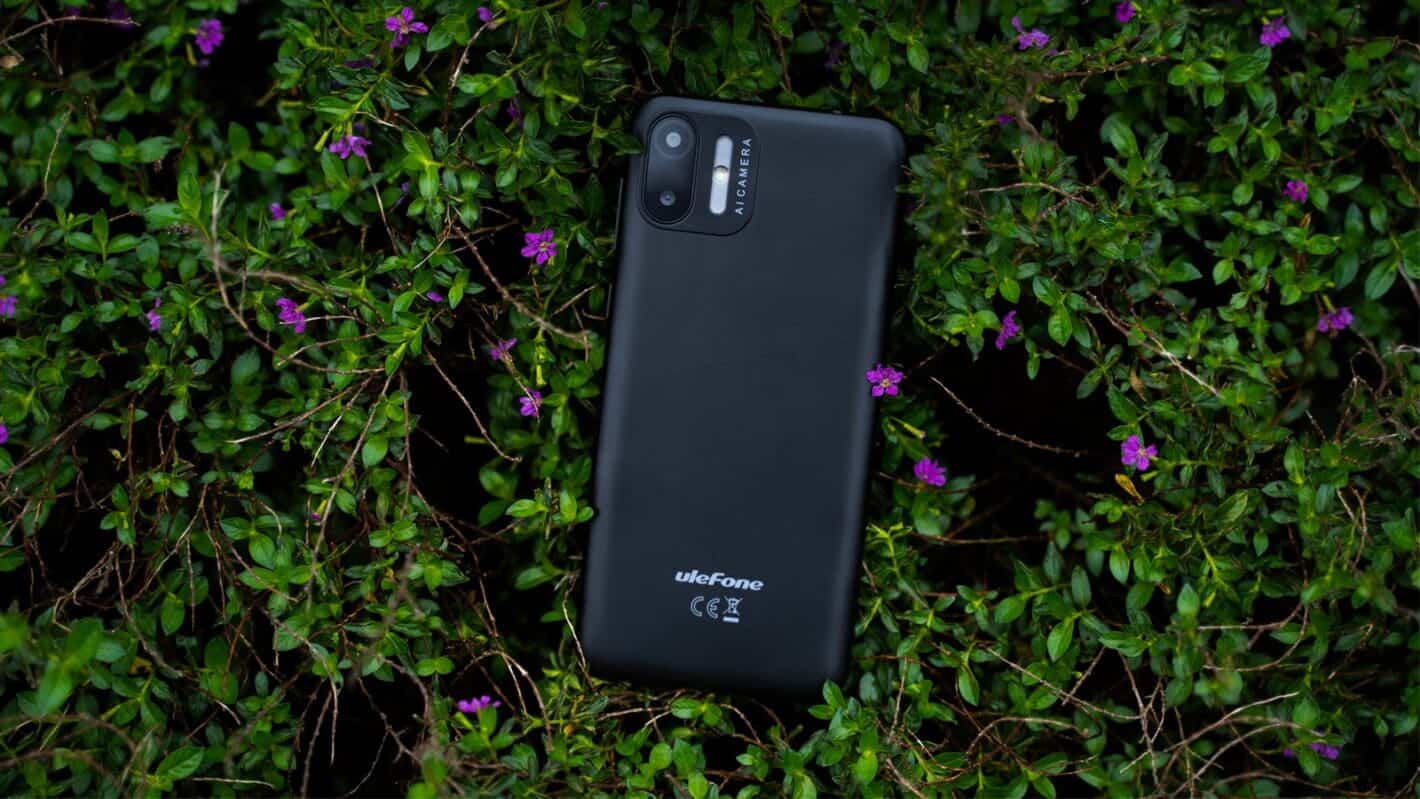 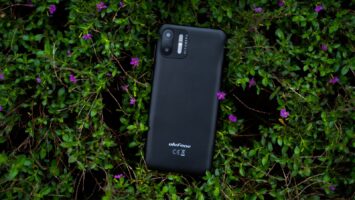