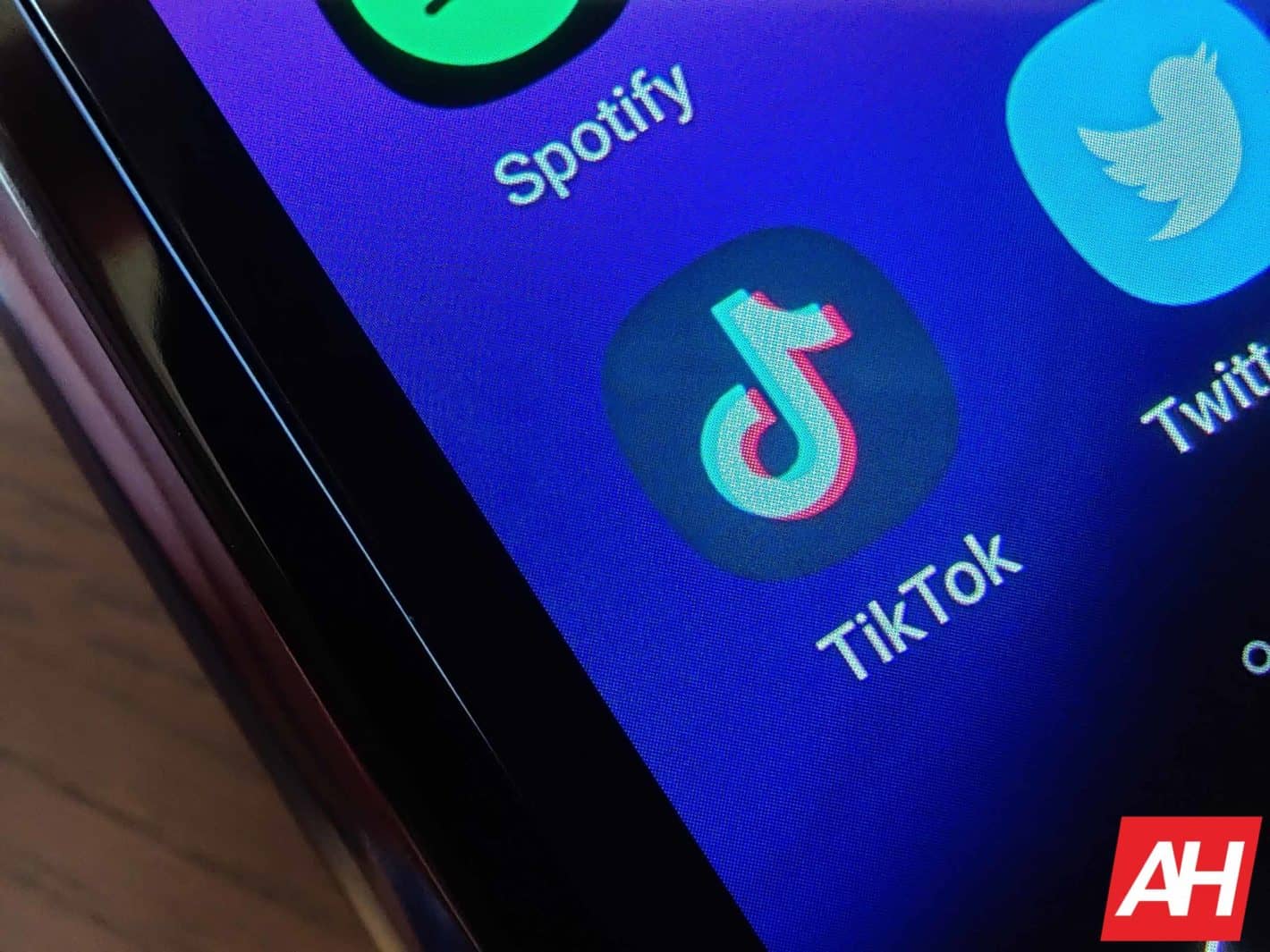 It’s obvious by now that people on TikTok spend the majority of their time either watching videos or making videos. However, what if people could actually start gaming on the platform? Well, it seems like that will be the case, as TikTok is testing out some minigames.

If this doesn’t seem weird to you, then you know about Snapchat. The popular photo-sharing app has introduced some minigames that you could play with your friends a while back. While people mostly make and share their Snaps on the platform, they could also play games with their friends.

Now, TikTok is working on minigames

It’s funny that Snapchat came up because Snapchat was collaborating with Zynga on an Among Us clone to come out. Well, according to Reuters, TikTok is also partnering with Zynga on its games along with other developers.

So far, TikTok has been testing a pair of minigames in the Vietnamese market. Unfortunately, we don’t know what these games are or what genre we’re looking at. Since they’re minigames, don’t expect anything with any sort of story or deep gameplay. We should expect simple time-wasters to play in between binge-watching TikToks.

Last year, TikTok partnered with Zynga to bring games like Disco Loco 3D and Garden of Good, and it looks like the companies want to expand their library of games.

This is all a part of a big gaming push

TikTok is already dominating the video-sharing market with companies like YouTube and Instagram making their own clone products. At this point, it seems that TikTok can position itself to invest in just about ANY market it wants to. Heck, it could unveil its own line of healthy TV dinners if it so wanted.

Since TikTok has pretty much engulfed the entire Gen Z population and half of the millennial population of the world, gaming seems like the logical next step. So far, the company wants to bring some games over to its platform, but since this is a “big” push, we can probably expect some more ambitious gaming ventures in the future.