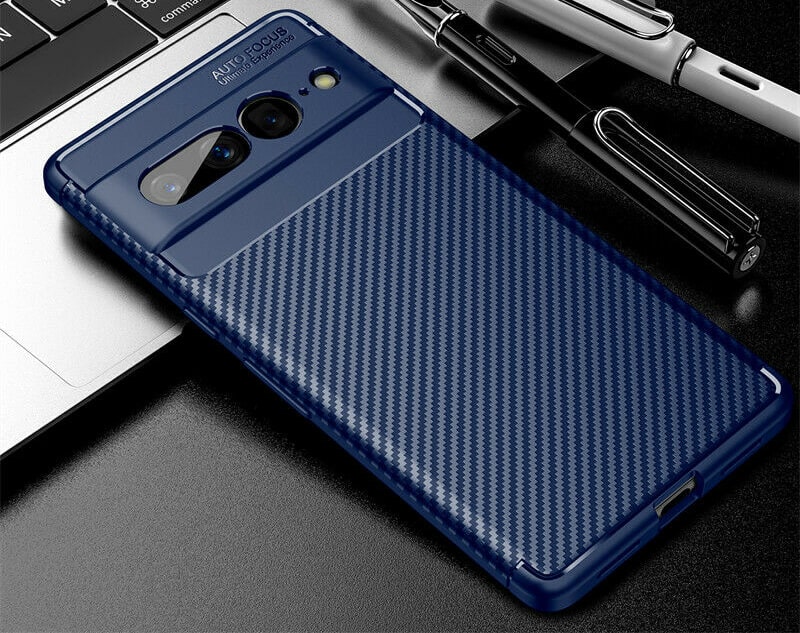 The Google Pixel 7 Pro is now expected to become official until late Q3 or early Q4 this year. The device did appear in CAD-based renders, and third-party Pixel 7 Pro case renders have started surfacing as well.

This is not exactly surprising, as various companies from China start making those extremely early, as soon as they get their hands on the exact specifications of the device. Some even do it sooner.

If you take a look at the images shown in the gallery below, you’ll see one case in two color variants. This case is available via eBay and AliExpress (amongst many others) for various different phones, and these images have been taken from eBay. It’s probably available via Amazon as well.

This is an unbranded case, and it’s made out of silicone. I’ve actually held it in the hand for one of my past OnePlus devices, and it’s a nice case, considering the price. It does offer decent protection and grip.

Now, this case once again highlights the rear camera positioning on the Pixel 7 Pro. These cutouts do go hand-in-hand with the Pixel 7 Pro CAD renders that surfaced a while back.

Google will retain the camera visor on the back

Google will retain the camera visor, or a camera strip, whatever you want to call it. The design of the upcoming Pixel 7 models will be quite similar to the Pixel 6 series, that much is certain.

We’ll likely see a ton of additional information on the Pixel 7 and 7 Pro before they become official, so stay tuned for that. If you’d like to know more about the two phones now, check out our Pixel 7 and 7 Pro previews. 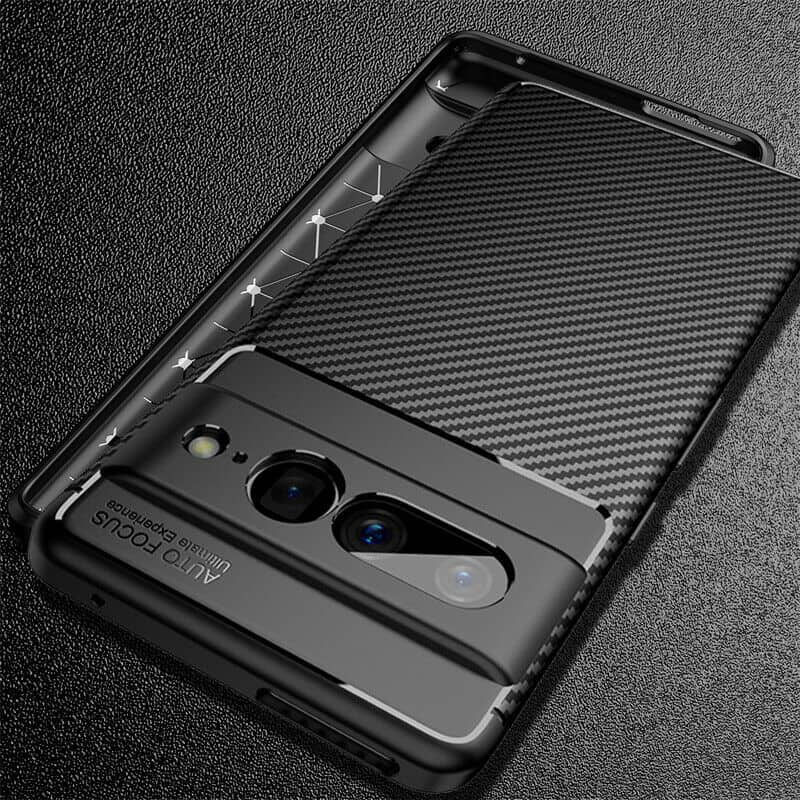 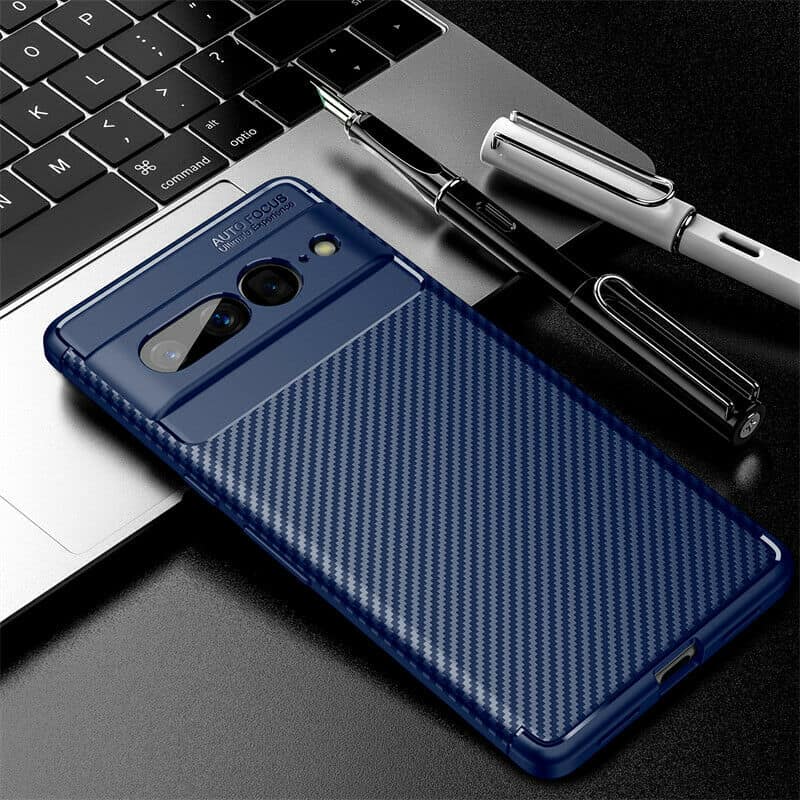 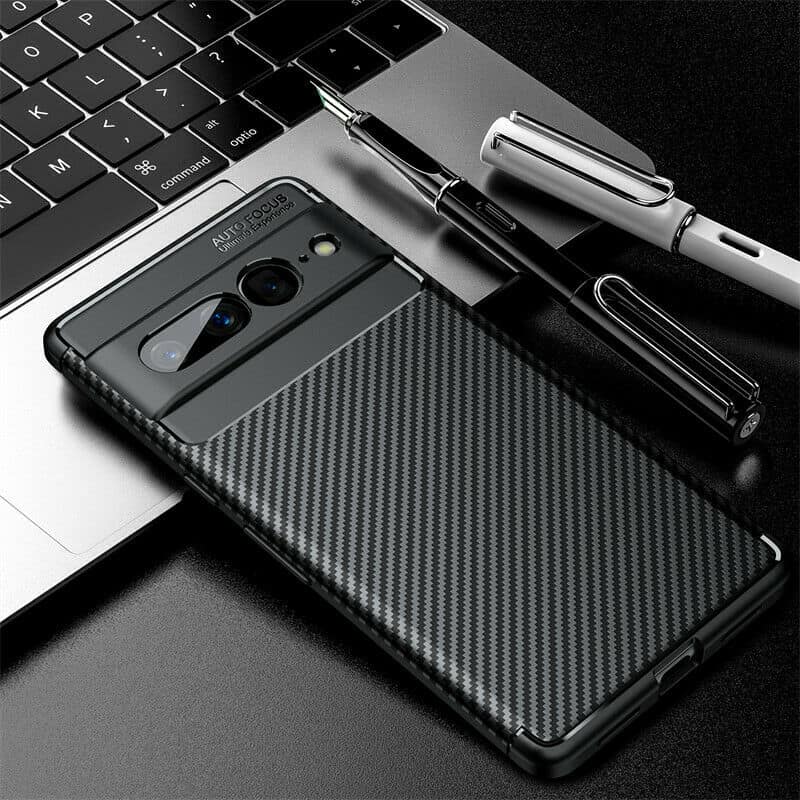 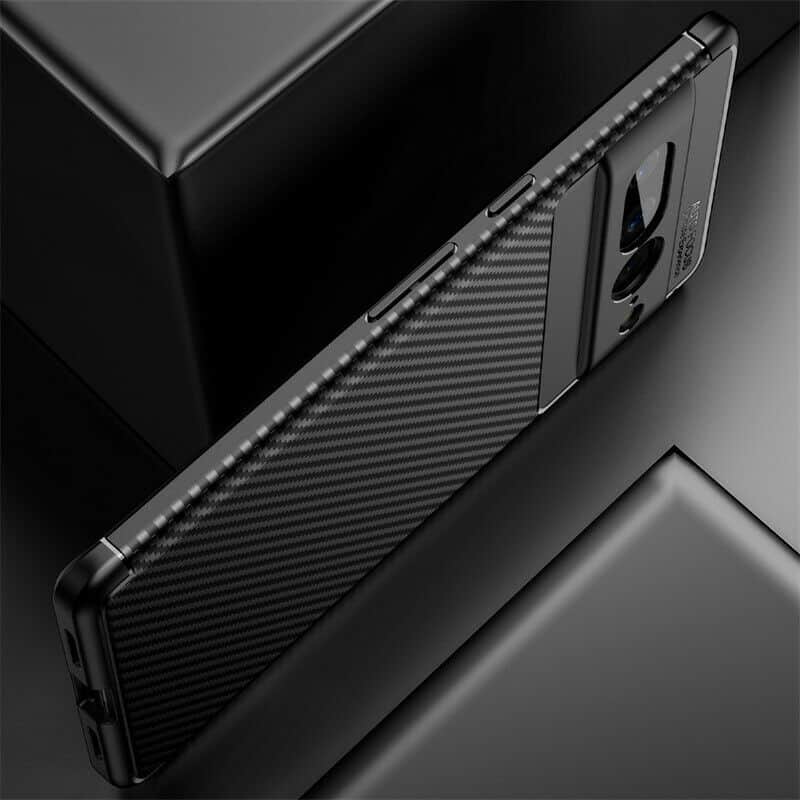 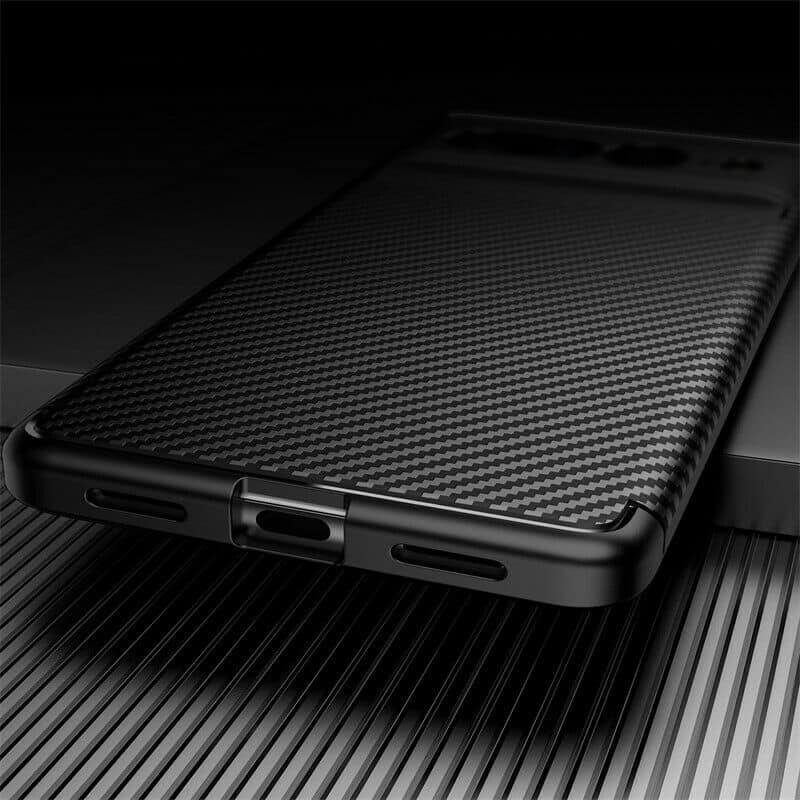 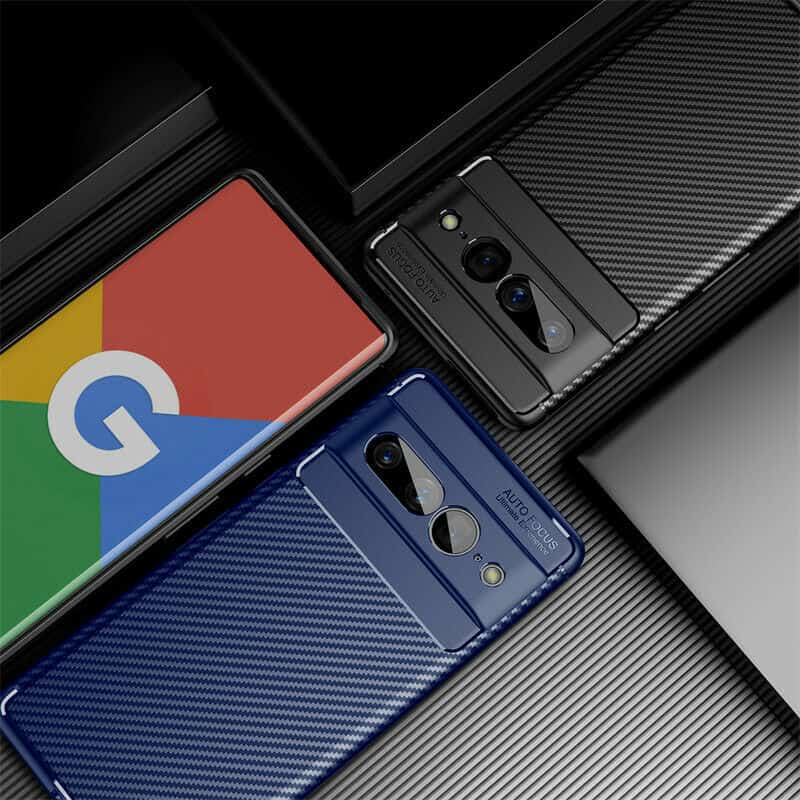 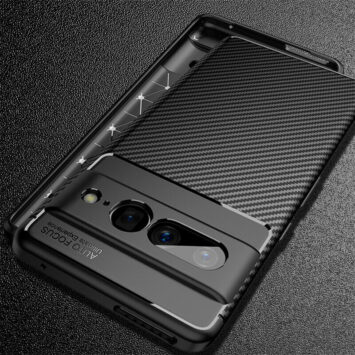 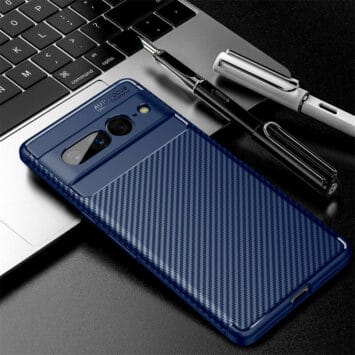 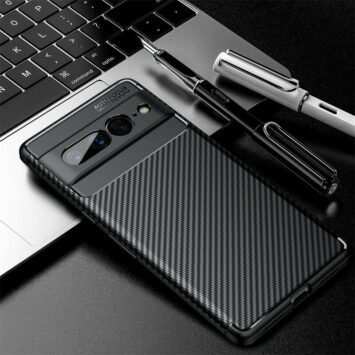 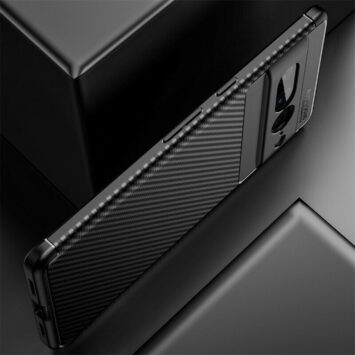 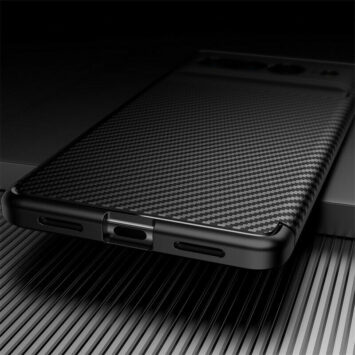 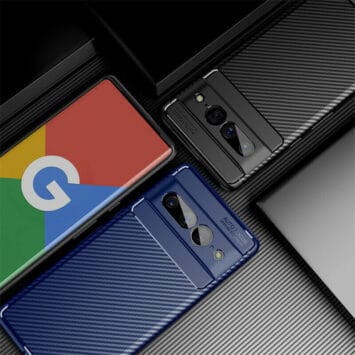