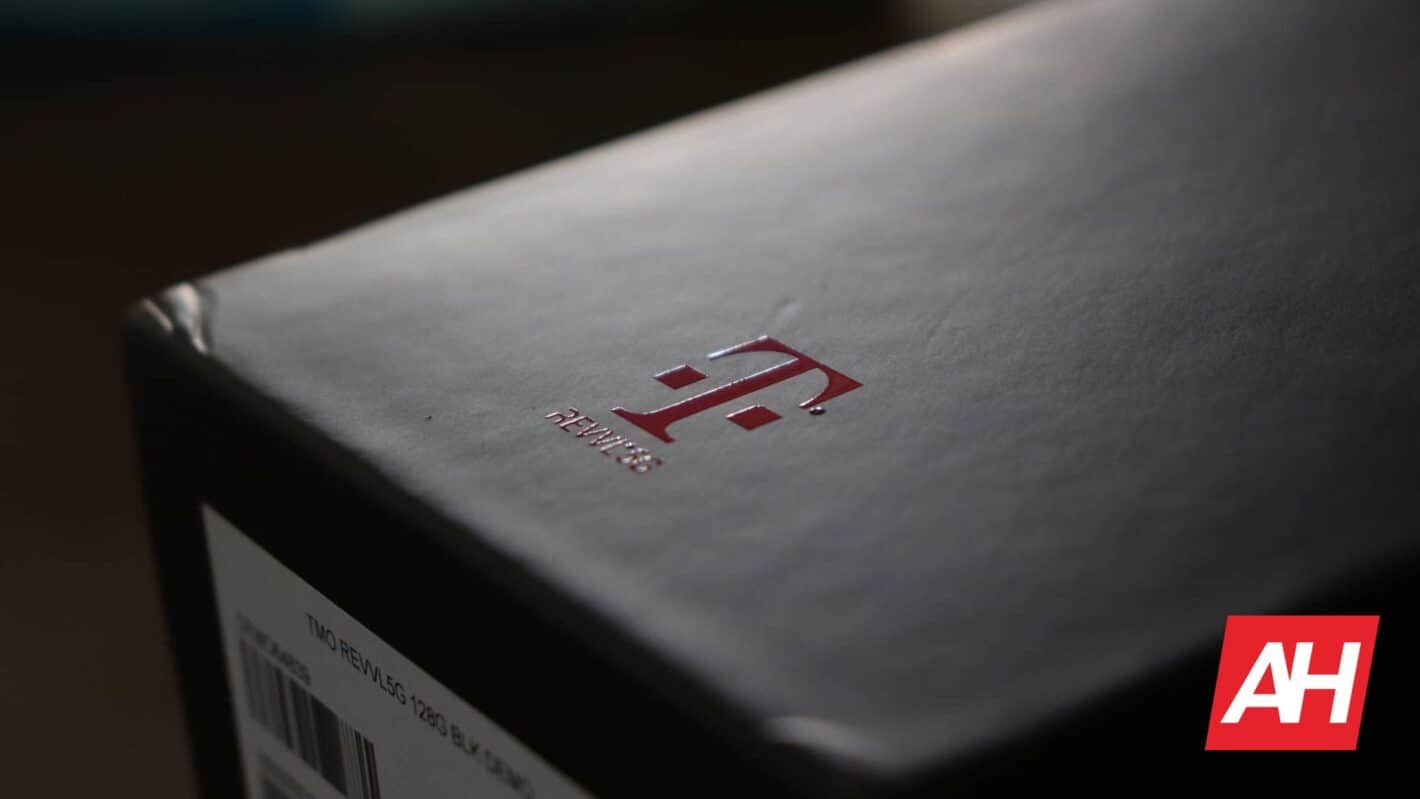 As far as 5G carriers are concerned, T-Mobile is among the most attractive, thanks to its speeds and pricing. According to a new nationwide study, the Un-carrier has the best 5G download/upload speeds and the most coverage.

T-Mobile’s Extended Range 5G is currently available to 315 million people in the U.S.

The study comes from the research firm umlaut, which captured 3 billion samples from 600,000 5G users across the U.S. “Anyone can SAY they’re the leader in 5G. But independent experts from across the industry have sent a clear message time and time again: there’s one network leader and it’s T-Mobile,” President of Technology at T-Mobile, Neville Ray, said.

“Our 5G network is delivering a level of performance, coverage and reliability that our competitors just can’t match. And that experience will only improve for customers as we accelerate the build of this amazing network!”

T-Mobile has long claimed to be the best 5G network in the U.S., and this new research largely backs it up. The carrier also cites research firms like Ookla and Opensignal, which have conferred several 5G awards on the Un-carrier so far across 20 network reports.

The network reliability chart included in the umlaut report puts AT&T in second place and Verizon in third. Verizon takes the second spot in the speed test (download/upload), though, with AT&T settling for last place.

This report highlights the precarious situation that Verizon and AT&T are currently facing. While Verizon has the most subscribers as of Q4 2021(142.8 million), T-Mobile isn’t far behind at 108.7 million.

As for AT&T, the carrier is currently focusing heavily on AT&T Fiber. But it is on course for a big expansion of mid-band 5G in 2023. AT&T has set a goal to cover at least 200 million people with its mid-band 5G network by the end of 2023. But the carrier seemingly has no major 5G expansion plans for 2022. 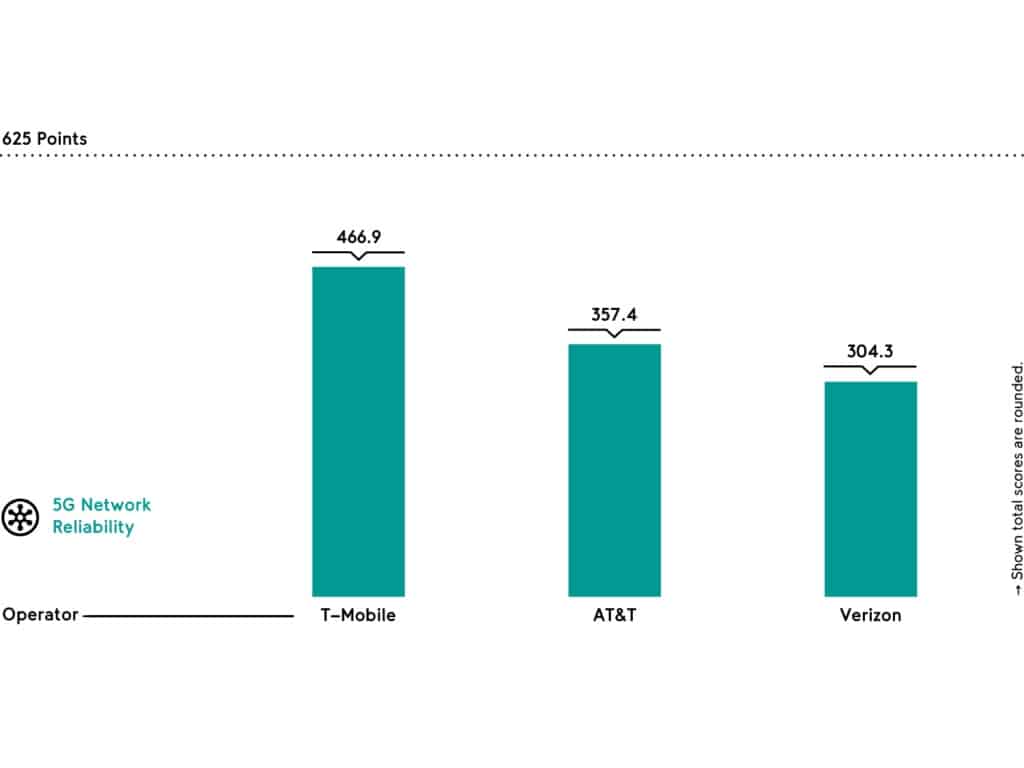 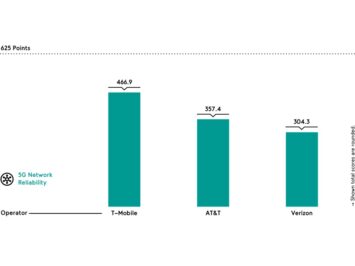