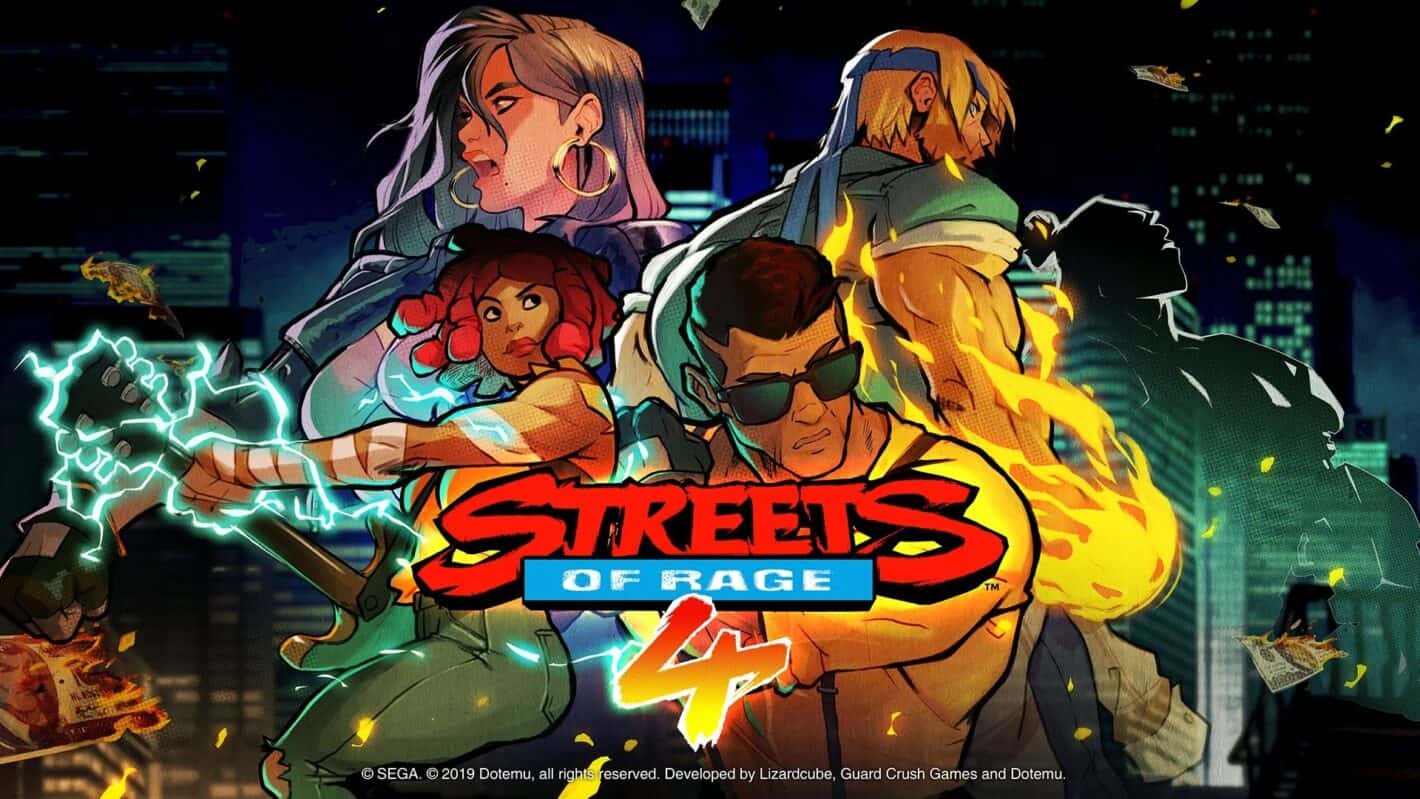 SEGA fans rejoice! We got news that the popular beat’em up Streets of Rage 4 was coming to mobile devices. Now, the game is officially available to download on your Android or iOS device.

What is this game?

Back in the early 90s, SEGA introduced us to the Streets of Rage franchise of beat’em up games. These games followed a roster of recurring characters as they fought their way through different enemies in a corrupt city. The company released the first three games between 1991 and 1994.

In 2020, (26 years later) the fourth installment in the franchise was released on PC, Xbox, and PlayStation platforms. It was a popular game, and it brought a bunch of features to satisfy nostalgic fans. This game involves all of the characters from the first games and displays them in different art styles.

Now, Streets of Rage 4 is available to download on mobile devices

Now, if you’re an avid mobile player, then you’d be glad to know you can download this game today. It’s been on pre-registration on Android and iOS for a few weeks. So, if you were pre-registered, you should have gotten the notification to download the game.

If you’re planning on getting the game, there are a few things you’ll want to know before you get it. For starters, this game isn’t free. It costs $7.99, which is high for an app, but this is the full game with DLC added. Also, when you download this game, it will set you back 684MB. Then, the app has to download an additional 685MB, so just adds up to about 1.7GB (this is for the Android version). You’ll want to make sure you have enough storage.

So, how’s the gameplay?

Playing through the first couple of levels, it’s been incredibly smooth. All of the attack, motion, and action buttons are on the screen. They’re all sized just right so as to not be too big or too small. When it comes to the joystick, you can use it as a virtual joystick or as a D-Pad. Overall, Streets of Rage 4 for mobile is a great port of the game.