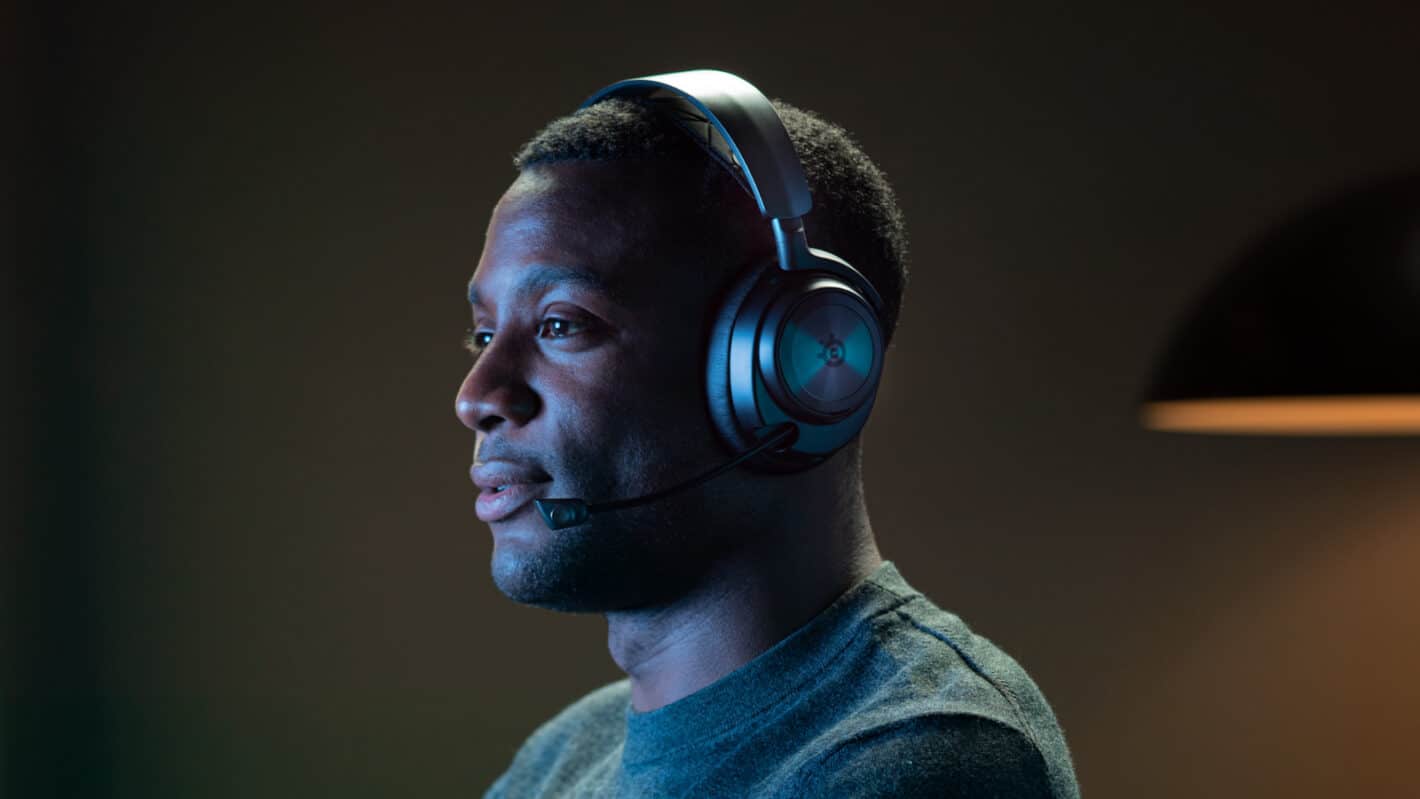 While similar in many ways, the Nova Pro and Nova Pro Wireless are also equipped with more than a few upgrades. Starting with the headband. For the first time in a long time, SteelSeries isn’t using its iconic ski goggle headband. Instead, the company opted for what it’s calling the new ComfortMAX system.

Which uses a PVD-coated steel band as opposed to the ski goggle strap. Height is also adjustable and there’s a new flexible tension band. In addition to pivoting hangers. The earcups rotate too so they can sit flat when around your neck. SteelSeries says this design is to ensure the headset fits any head shape or size.

The SteelSeries Nova Pro is stuffed with features 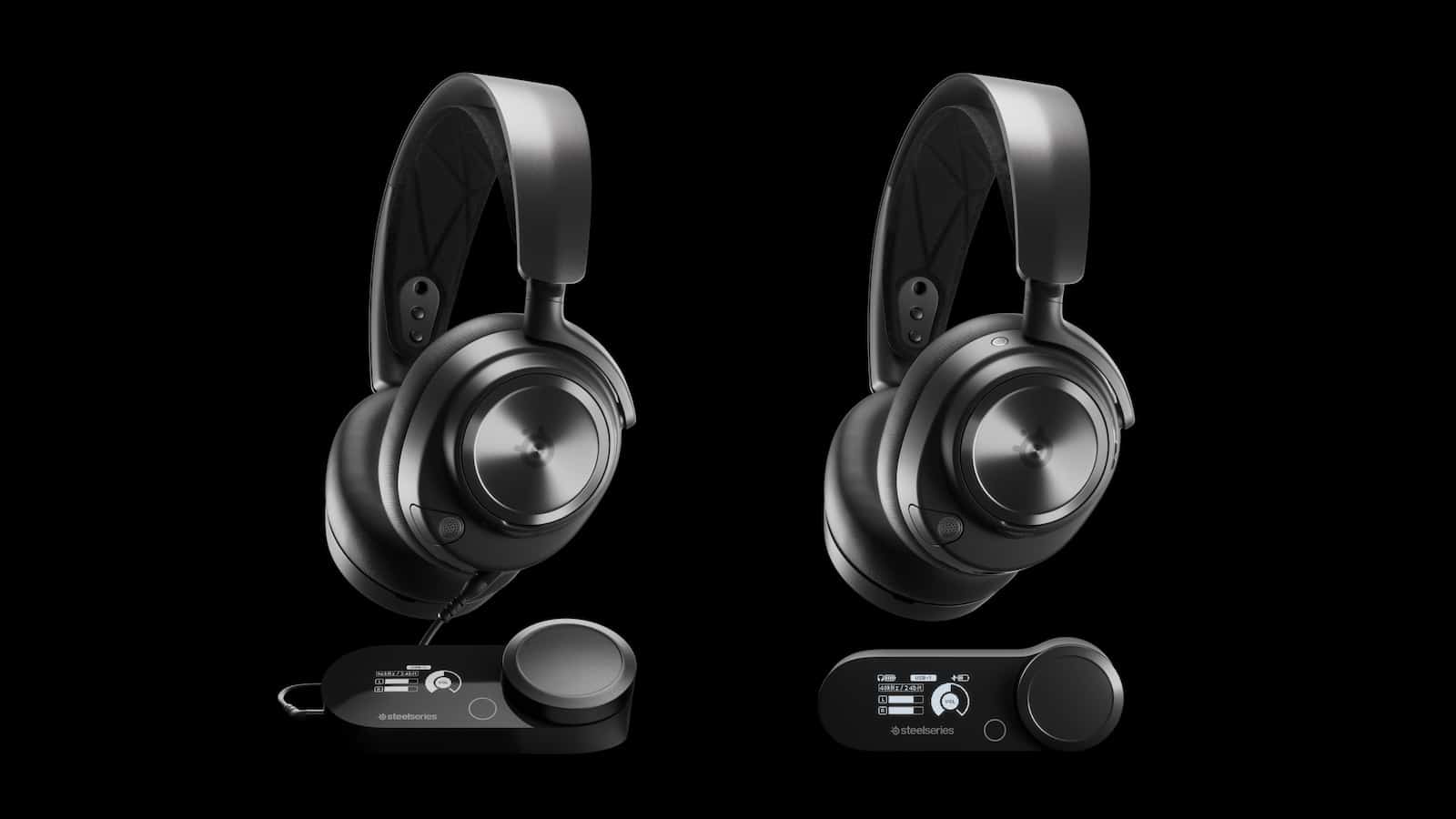 When it comes to improvements, a new headband is just the tip of the iceberg. Across the board SteelSeries has refined the feature set using four years of research and development to “create the ultimate sound experience.” There are more than a few elements that play a role here.

First, there’s the new Sonar Audio Software Suite. SteelSeries says this is the first pro-grade parametric EQ for gamers. But the important thing to take away from that is Sonar allows users to tweak individual frequencies. This way they can find the best combination of sounds for the games they play.

SteelSeries has upgraded the mic too. It’s now powered by artificial intelligence to cancel background noise. Making your voice even clearer when using chat. The headset has four noise cancelling microphones too. So not only is your voice more clear to chat parties, but your game audio is more clear to you.

All of this probably already sounds pretty good to most gamers. But there’s more. The Nova Pro Wireless features two swappable batteries that each provide 24 hours of non-stop listening time. Keep one in the headset and keep on charged. The headset also comes with a redesigned base station that looks slightly more compact than the one that came with the Arctis Pro Wireless.

With the base station, you can connect two USB-C devices (like a PC and a PS5), and seamlessly switch between the two. There’s also a port for a direct 3.5mm connection to the headset, and line in and out. As for the multi-point connection, it lets users connect the headset to their PC or console while at the same time being able to mix in audio from their mobile device.

You can pick up the headsets directly from SteelSeries or from retailers like Amazon.