May 4th just passed and, aside from marking the one-week countdown to Google I/O, it means that it’s Star Wars day. This is the day that all true Star Wars nerds celebrate, and Spotify wants to join in the celebration. The music streaming service just announced that you can create Blend playlists with certain characters from the franchise.

What are Blend Playlists?

Spotify developed this clever way to mix and match your musical taste with another individual. They’re called Blend playlists, and you can make them with up to 10 people. Basically, Spotify will take your musical tastes and the musical taste of the other user, and create a custom playlist based on both of your tastes.

Recently, Spotify added the musical tastes of notable music artists so that you can blend with them. Imagine sharing a playlist with one of your favorite singers and getting to know what they listen to.

Now, you can make a Spotify Blend playlist with characters from Star Wars

Now that it’s Star Wars season, Spotify wants to get fans in the spirit. Starting on May 4th, if you go onto Spotify, you can actually find playlists from popular Star Wars characters to blend with. These characters are Luke Skywalker, Darth Vader, Princess Leia, Chewbacca, and Master Yoda.

Not only will you be able to make the Bland playlists with these Star Wars characters, but you’ll also get a neat perk. When you make the Blend playlist with the character, you’ll get a special card for that character. You’ll be able to share those cards on social media platforms like Instagram and Facebook.

There are other Star Wars goodies to be excited for. The Disney Hub will have a Best of Star Wars playlist that you can listen to. Also, if you listen to that playlist using the desktop version of Spotify, the progress bar will be in the shape of a lightsaber. Clicking on it will actually change the design of the lightsaber. If you’re a big fan of Star Wars, then you should check out these neat features. 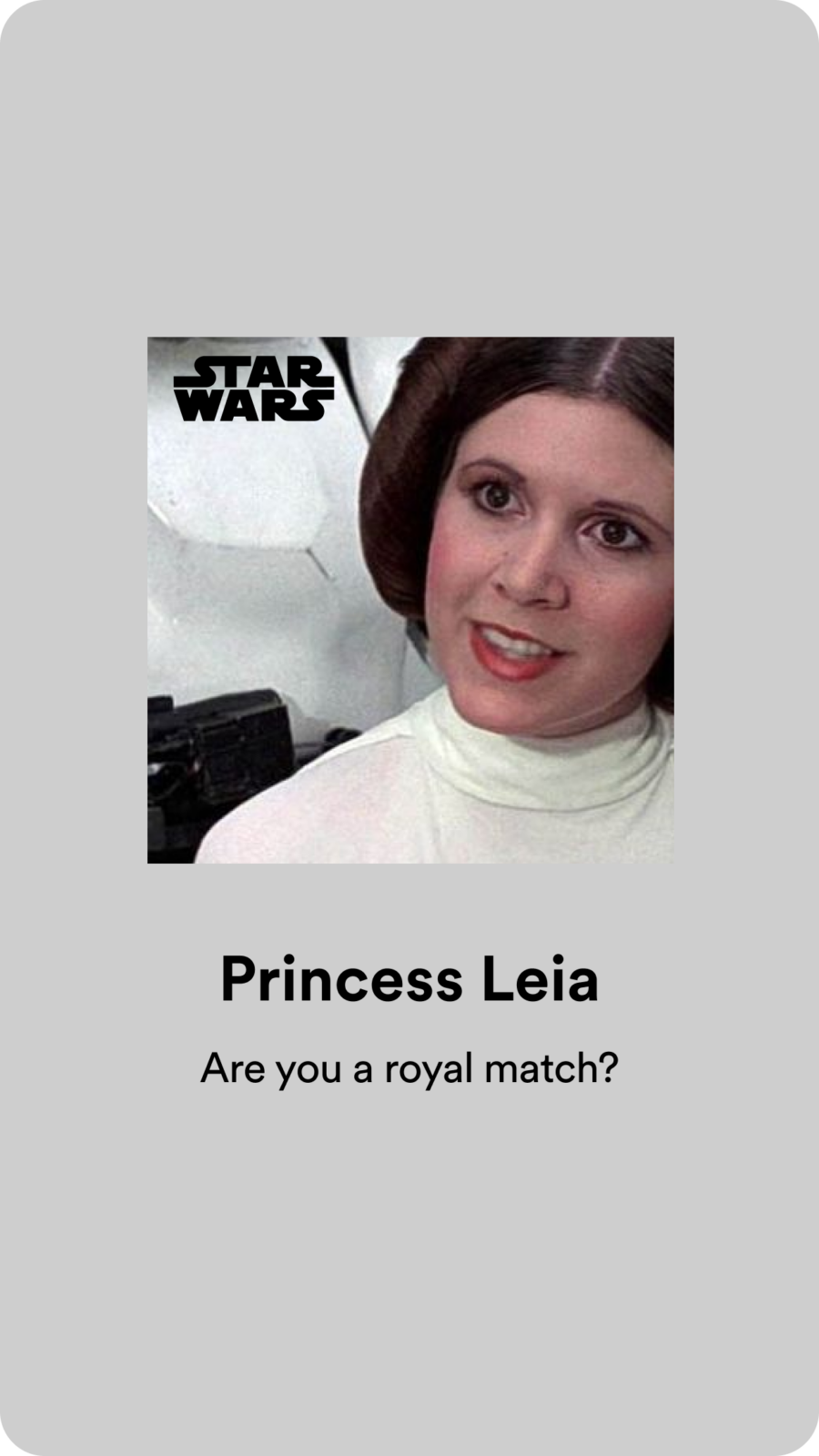 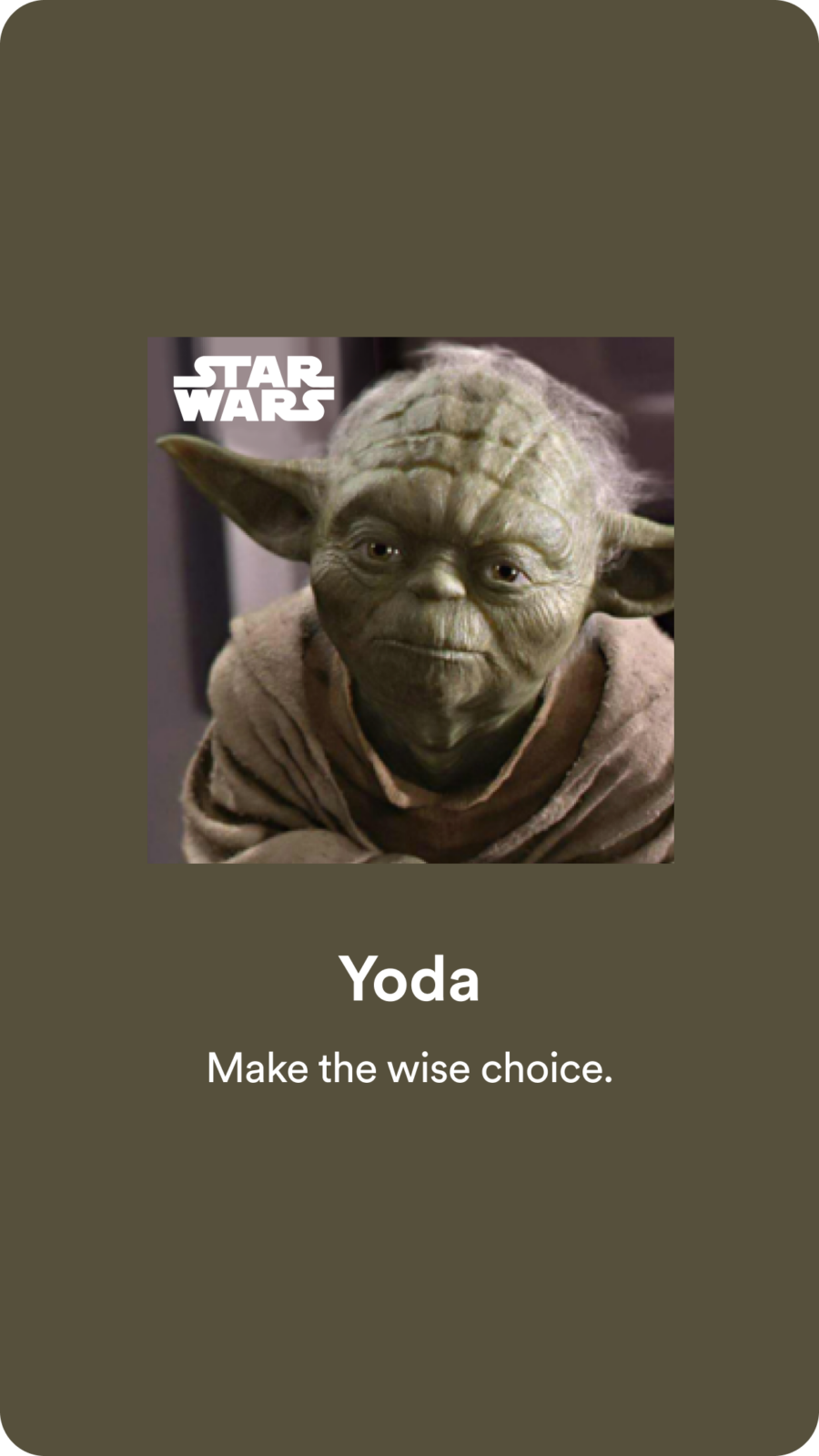 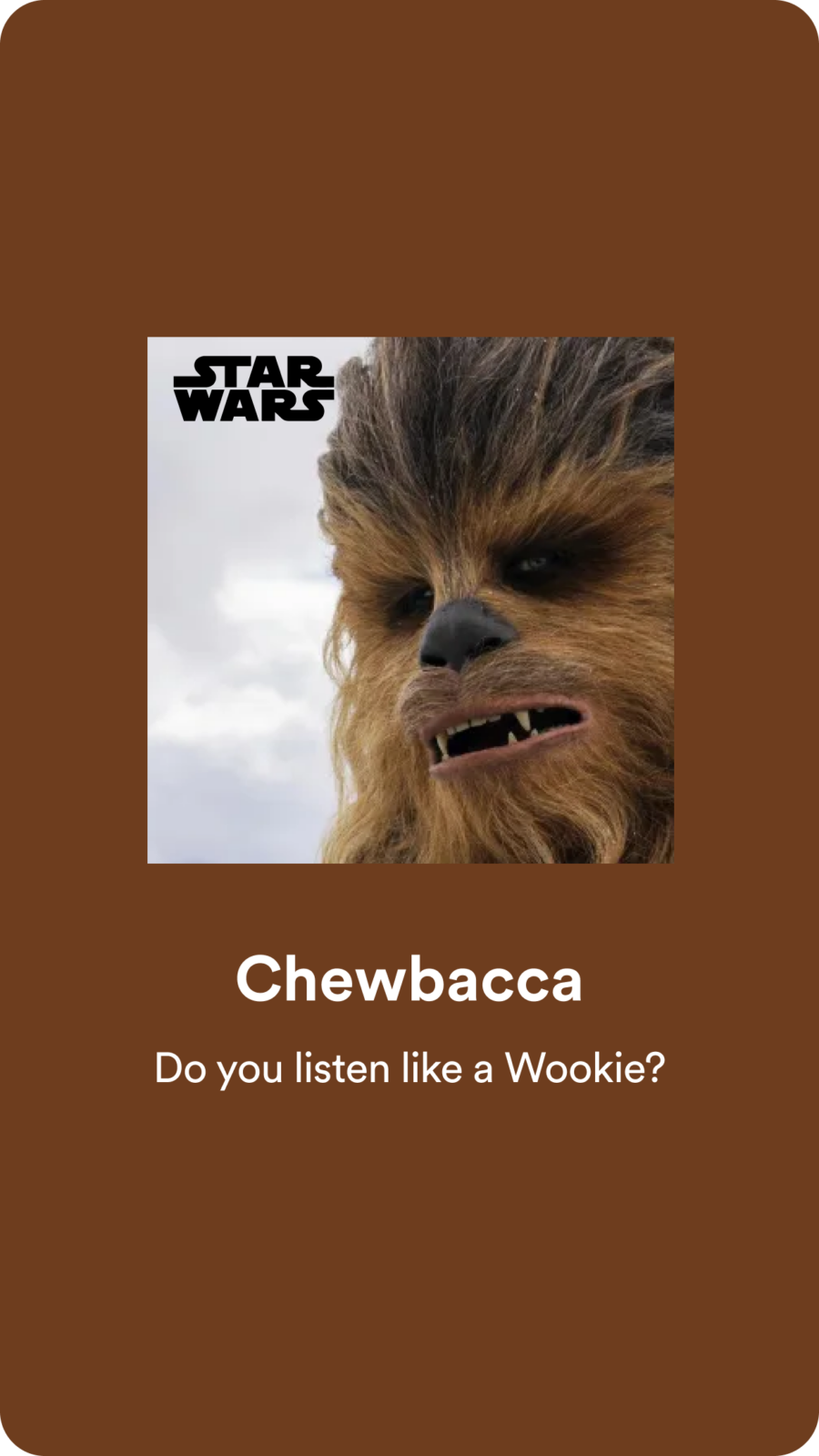 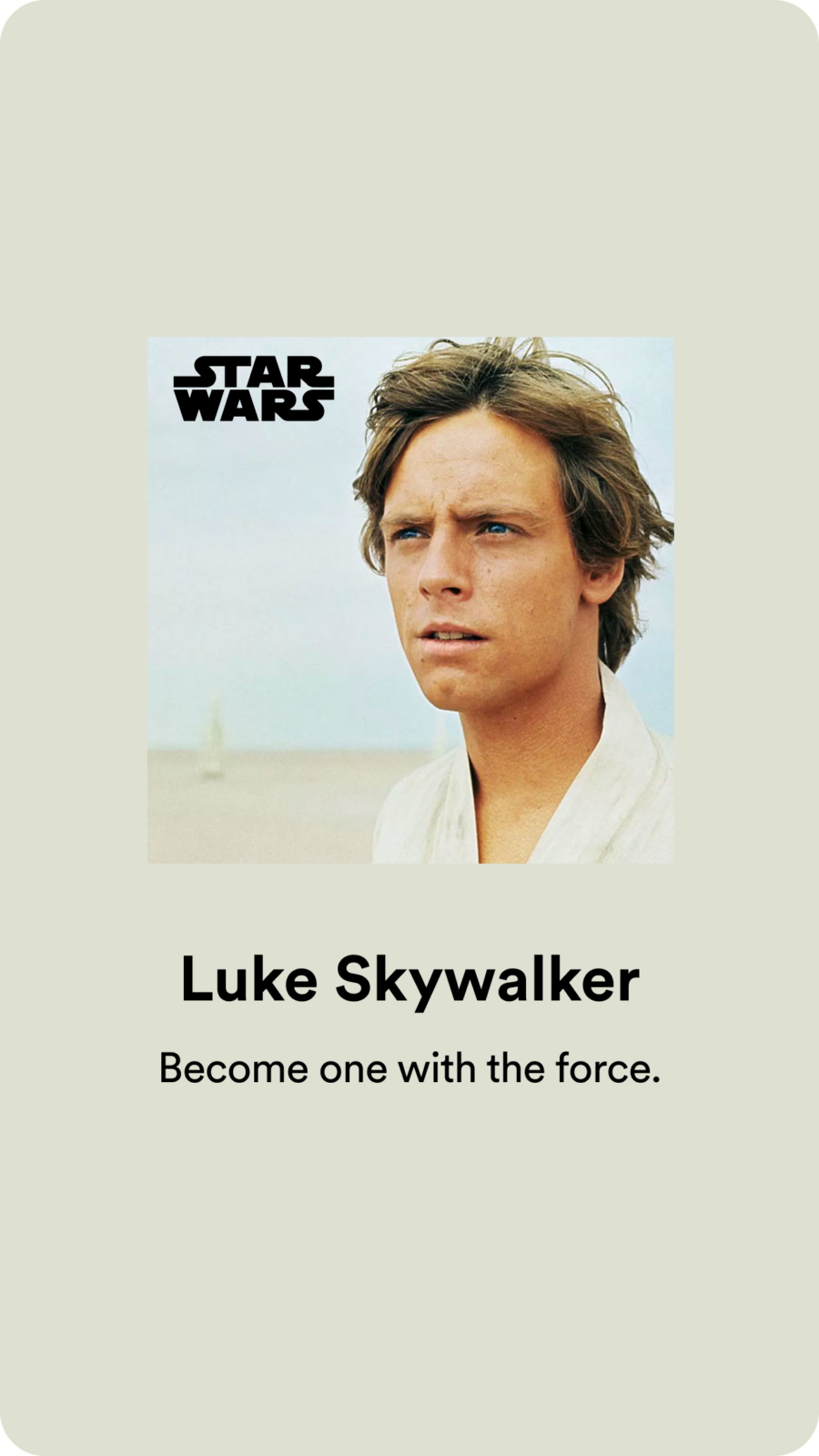 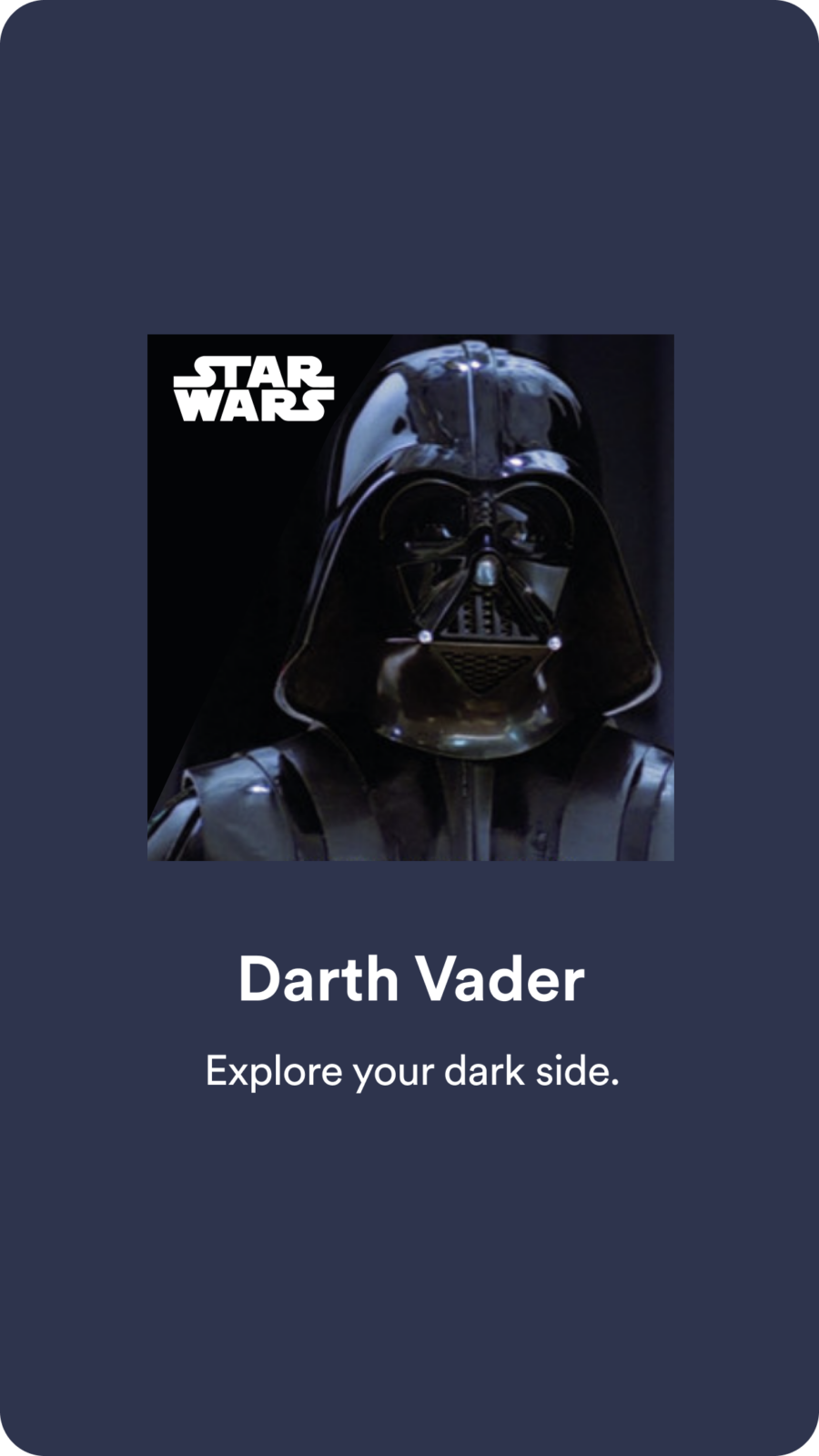