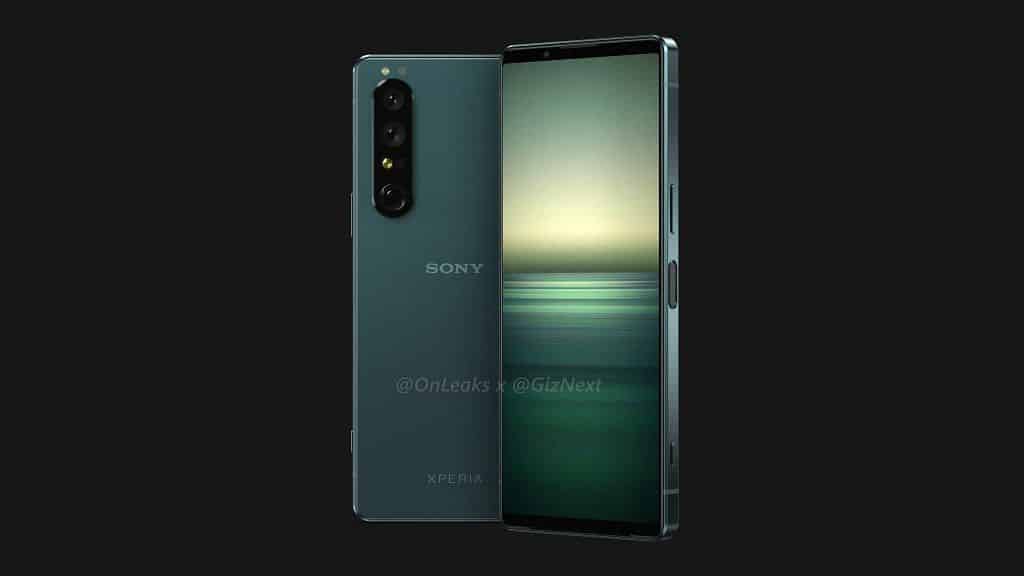 Sony is readying the release of a new Xperia device a week from now. It was common knowledge that the company would launch the Xperia 1 IV and Xperia 10 IV at the event. We’re now learning more about the two devices ahead of Sony’s big reveal.

According to well-known industry tipster SnoopyTech (via Phone Arena), Sony won’t unveil the previously rumored Xperia 5 IV during the course of the event.

The source further claims that the Xperia 1 IV will be available in Black, Violet, and White colors. Given that it is a premium flagship, it could cost up to €1399 ($1,470). Meanwhile, the Xperia 10 IV will reportedly sell in Blue, White, Green, and Violet, with a starting price of €499 ($525). The high-end Xperia 1 IV could land on U.S. shores, though Sony hasn’t confirmed this. We expect to learn more about its availability during Sony’s launch event next week.

Although Sony has been churning out premium phones for a few years now, it hasn’t received the same traction as Samsung or other companies. The Japanese manufacturer will hope for things to be different going forward, starting with the Xperia 1 IV.

We’ve come across many leaks detailing Sony’s upcoming flagship. Last month, the device appeared on Geekbench with the Snapdragon 8 Gen 1 chipset. While Qualcomm has a newer 8 Gen 1+ variant almost ready, Sony is seemingly sticking to the somewhat older version of the chip.

Regardless, the Xperia 1 IV scored 1,204 and 3,352 points on Geekbench’s single and multi-core tests, respectively. This is in line with the current crop of Snapdragon 8 Gen 1 devices. So don’t expect any surprises from Sony’s new flagship.

Another report shed some light on the Xperia 1 IV’s cameras, hinting at a significantly upgraded set of sensors. The flagship will reportedly feature a 48-megapixel primary sensor, a 50-megapixel or 48-megapixel ultrawide camera, and a 48-megapixel telephoto unit, topped off by a periscope telephoto camera. Xperia fans can also expect improved camera software to complement the new hardware.

Meanwhile, the Xperia 10 IV is rumored to sport a 6-inch flat OLED screen, the octa-core Snapdragon 690 SoC, 128GB of storage, and 6GB of RAM. Sony’s upcoming mid-ranger will also include front-firing stereo speakers and a decent 4,000mAh battery.