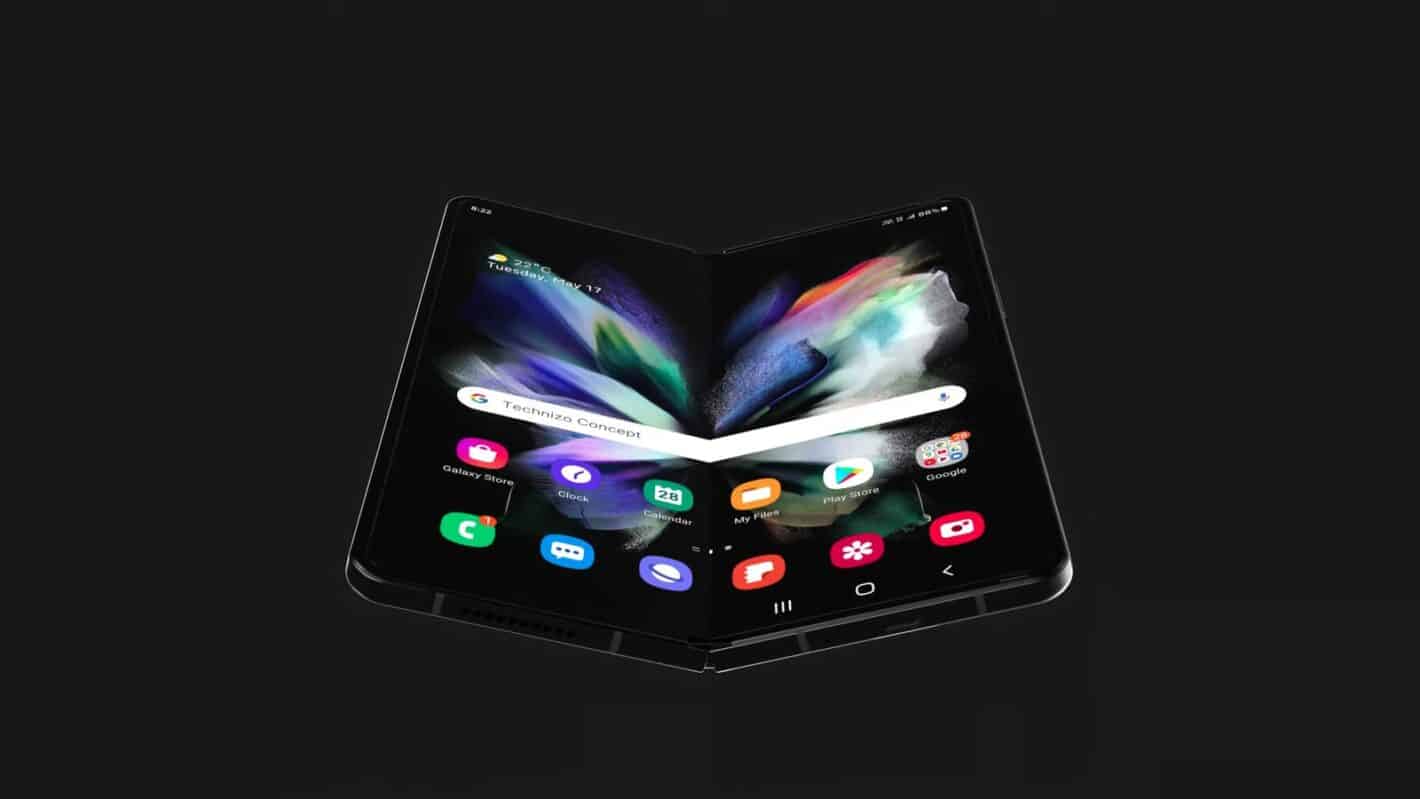 The Samsung Galaxy Z Fold 4 is coming later this year, and its spec list has just surfaced. This information comes from Yogesh Brar, a well-known tipster, though the info doesn’t seem to be entirely accurate.

According to the tipster, the Galaxy Z Fold 4 will be fueled by the Snapdragon 8+ Gen 1 SoC. This particular piece of information is the reason why this list may not be entirely accurate. Samsung was left out of Qualcomm’s list of Snapdragon 8+ Gen 1 partners, which could suggest not a single Samsung phone will use that chip. We’ll see.

I can understand why it’s included on this list, pretty much every rumor suggested the phone will use that chip. That leads us to believe this list is compiled from rumors and guessing, more than actually acquired information. That’s not the only thing that seems off, though.

Its cover display likely won’t be an HD+ one

Samsung almost certainly won’t use an HD+ cover display. Why? Well, the cover display on the Galaxy Z Fold 3 offered a 2268 x 832 resolution. An HD display is technically everything in-between 1280 x 720 and 1920 x 1080. So, judging by the width, this is technically an HD+ display, but not really. It was never referred to as such. In any case, the panel on the Galaxy Z Fold 4 will be wider, and it will offer a different aspect ratio. We’re likely looking at a fullHD+ panel, not an HD+ one.

Three cameras will sit on the back of the phone

In terms of cameras, the tipster believes the main unit will be a 50-megapixel camera. A 12-megapixel ultrawide camera was also mentioned, and the same goes for a 12-megapixel telephoto camera (3x optical zoom).

A selfie camera on the main display will be an under-display unit according to the tipster, a 16-megapixel camera. A 10-megapixel camera will sit on the cover display, and there will be a display camera hole.

This list is likely not 100-percent accurate, but it’s probably very close to what the Galaxy Z Fold 4 will offer.