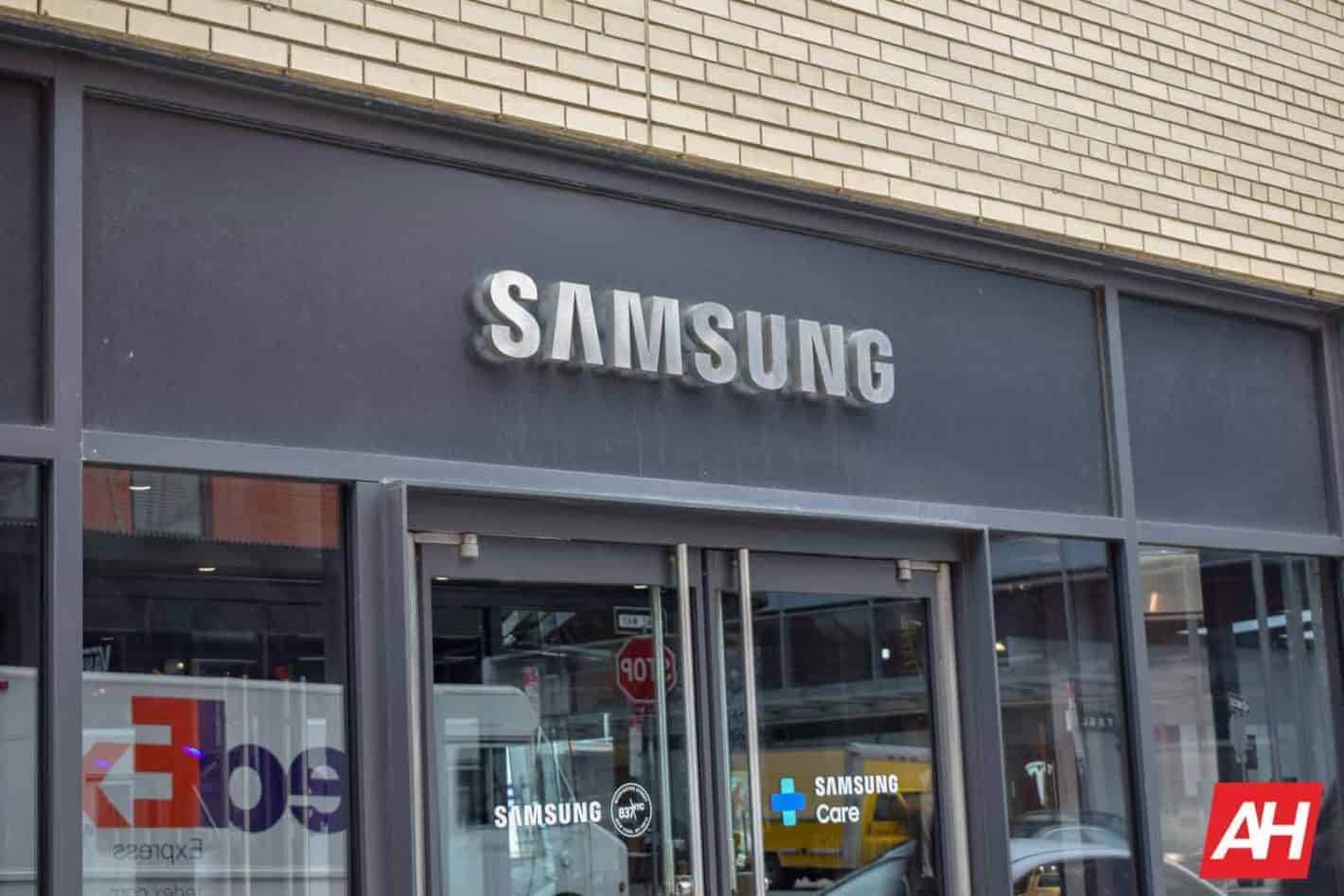 We all know Samsung for making amazing OLED displays, but it’s also a provider of LCD displays. It would provide LCD panels for its cheaper phones and for other manufacturers. Now, reports suggest that Samsung will finally shut down its LCD division and start focusing exclusively on OLED technology.

Samsung is known as, among other things, a display company. It, along with the likes of HTC and LG, has made high-quality LCD panels. However, making OLED panels has been getting cheaper over the past years. It’s to the point where cheaper phones nowadays (phones that, back in 2015, would have gotten LCD displays) are getting OLED displays.

So, Samsung will shut down its LCD division

This shouldn’t come as news to some people, as the company has been planning on shutting down its LCD business for a while. Reports point to the company planning on doing this as far back as late 2020. However, as it’s done on multiple occasions, the Coronavirus derailed that plan. Samsung again wanted to shut down its LCD division in 2021, but nothing happened.

Now, sources (via Sam Mobile) claim that the Korean company will officially shut down its LCD division in June this year. It looks like the third time’s the charm! Since it’s so late in May, there’s not much time before production officially grids to a halt. This could mean that preparations are already being made at the moment.

The LCD division shutting down leaves an important question: Where are those employees going to go? According to the report, Samsung is going to ramp up production on its QD-OLED technology. That stands for “Quantum Dot OLED”. The employees in the LCD division will move over to making QD-OLED panels.

That’s per the report, so we don’t know if all of the employees will be moved over or if there will be some layoffs. When Samsung does shut down the division, we might not see any more Samsung phones with LCD panels. If we do, then they will have to be from another company.