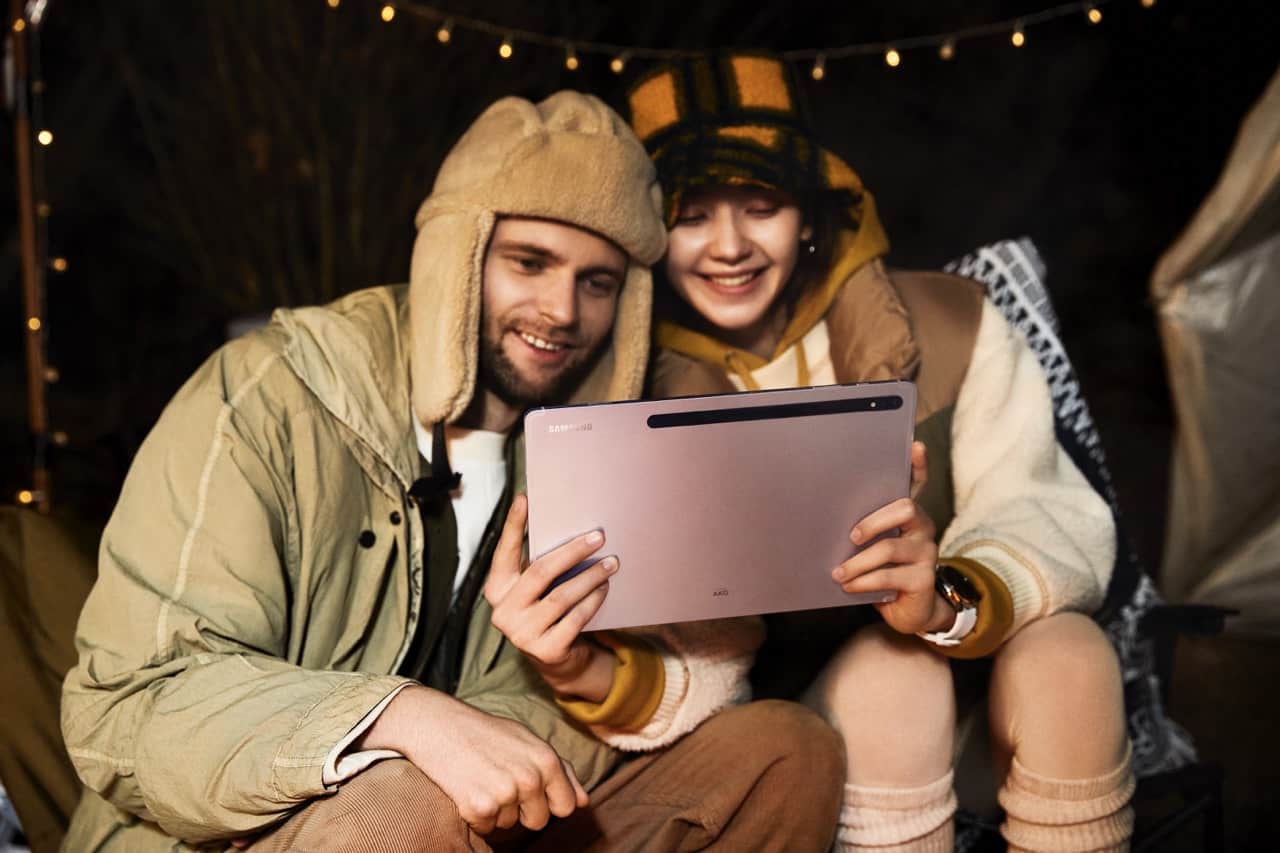 While companies like Samsung, Google, and Motorola have been seeing some sales gains recently, Apple still remains the king of mobile devices. Apple typically owns more than half of the market when it comes to iPhone and iPad sales.

However, Samsung beat Apple in the Indian market in tablet sales

The Indian market is a really important one to conquer. It’s typically dominated by Apple, but Samsung was able to grab a victory from the company. According to the Deccan Herald, (via. SamMobile) in Q1 of 2022, Samsung led in tablet sales. It was able to grab 40% of the market, which is a stunning 10% growth from Q4 of 2021.

It should get even better

It’s good news for Samsung and Android fans that the Galaxy Tab series reigned supreme in India. The news should only get better as we inch closer to Android 13. Both Android 12L and Android 13 are formatted to be much more friendly to the tablet form factor.

Samsung’s tablets will eventually get the update that will make Android even better on tablets. This means that the folks in India will be getting a much better experience in the coming months.