Skip to content
Advertisement
Trusted By Millions
Independent, Expert Android News You Can Trust, Since 2010
Publishing More Android Than Anyone Else
8
Today
117
This Week
207
This Month
8352
This Year
125830
All Time
Advertisement 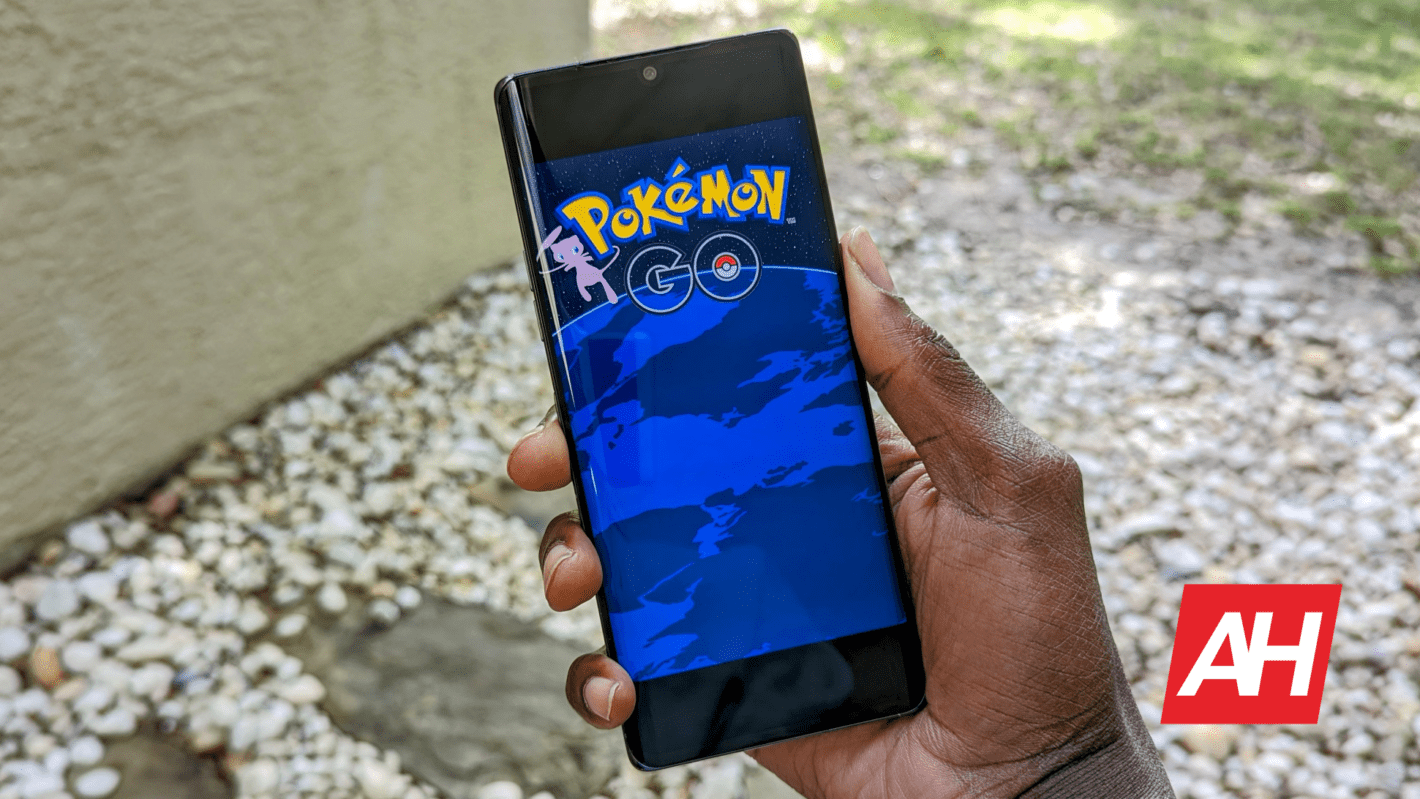 Thanks to raids, Pokemon Go has become something of a social app. You coordinate with people so that you can attack a gym all at once and claim it as your own. While this is true, Niantic wants to take this a step further and add some social features to Pokemon Go.

If this isn’t new to you, then you must know about the standalone social app that’s being tested by Niantic at the moment. It started testing the app among certain Ingress players a few months ago, and it just entered beta a few weeks ago.

This app is meant to let players directly communicate with others so that they can coordinate and cooperate to gain more ground. It’s meant to be a one-0stop shop for all of your communication needs.

Now, Pokemon Go will get some social features from this app

Niantic announced the app for Ingress, and Pokemon Go will get some action as well. Pokemon Go was a sensation when it launched, and it continues to get people out of their seats. Heck, two police officers were even arrested over the game. Adding in some legitimate social features will probably help increase the amount of time on the game.

Using the app, people will be able to create local communities where other users can find other players in their area to play with. The app will also make it easier for people to add and manage their friends.

If a person wants to stage a meetup or event, they can create events in their area. People will be notified about the meetup and where it is. The events themselves can vary depending on what the creator wants to do.

Last, but not least, a big part of this app will be the messaging. Users will be able to directly message other users. Not only that, but they will also be able to create group chats with multiple people to set up a meeting or raid.

Right now, solid details on this are still a bit scarce. We know that there is an app, but we don’t know which social features are coming to Pokemon Go. Not only that, but those features indicated above aren’t all of them, as Niantic said that there are more features coming in the future.

We’ll have to wait for these features to come out. These features will come out within the next couple of months, so expect a Summer release.