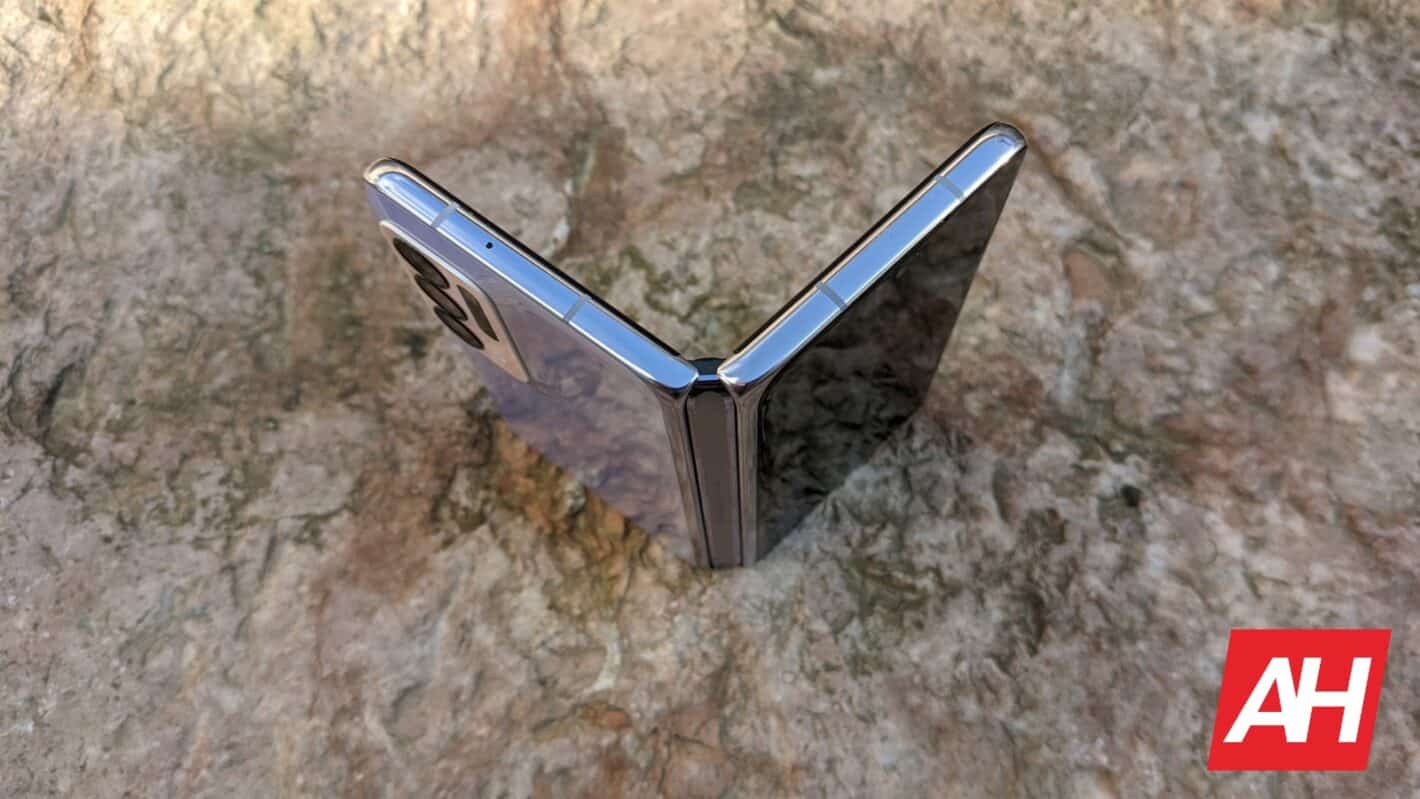 OPPO announced a truly compelling foldable smartphone at the end of last year, the OPPO Find N. That phone was folding horizontally. It seems like OPPO’s vertically-folding, the clamshell foldable phone is also coming.

OPPO’s clamshell foldable is coming, and it may be more affordable than you think

This information comes from a Chinese tipster, Digital Chat Station, according to Sohu. The tipster claims that the device will cost around CNY5,000, which translates to roughly $757. Needless to say, that seems like a great price tag for a flagship-level clamshell foldable.

We’re using Chinese prices here because the OPPO Find N never launched outside of China. We’ve reviewed the device, and really enjoy using it, but the software on it is made for the Chinese market. We were hoping OPPO will make it available globally, but that didn’t happen.

Let’s hope that the upcoming clamshell smartphone will have more luck in that department. It would be a shame for it to be limited to the Chinese smartphone market, even though many foldables are.

The Xiaomi Mi MIX Fold never made it to other markets, and neither has the HONOR Magic V. The Xiaomi MIX Fold 2, which is expected to launch this year, could make it to global markets. The HONOR Magic V could as well, but it initially launched in China, and we didn’t hear anything about its global availability since.

We still don’t know when exactly will this smartphone arrive, but it seems like it’s expected to launch this year. The second-gen OPPO Find N will hopefully land before the end of 2022 as well.